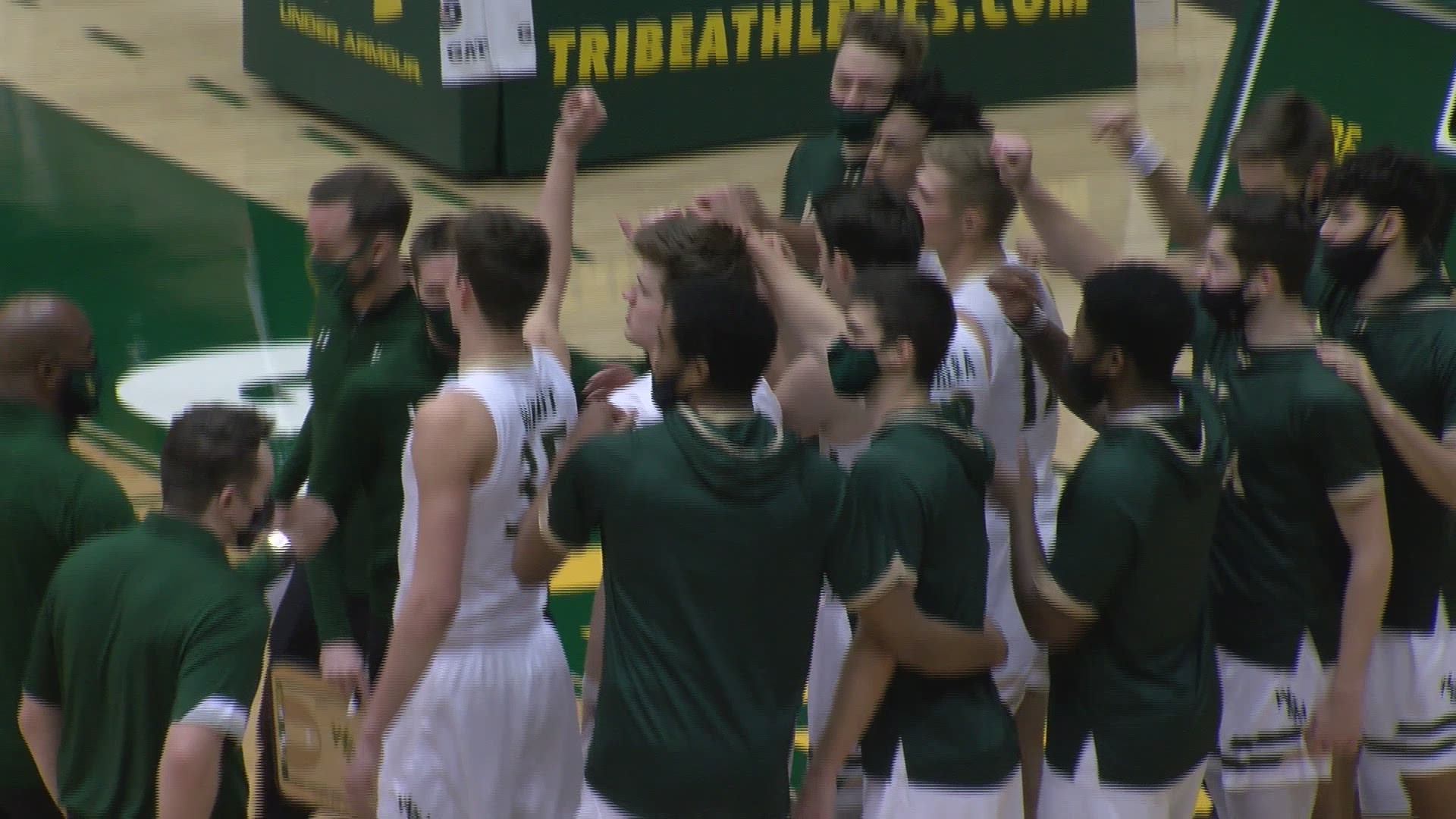 #CAAHoops is never boring! Luke Loewe making some big plays for @WMTribeMBB to take a 60-58 lead with just 3:17 remaining!

Tune to @flohoops to catch the ending! pic.twitter.com/ENpcBucO9h

Luke Loewe, who led the Tribe in scoring coming into the matchup with 18 points per game, had eight points on 3-of-14 shooting.

Dylan Painter had 14 points and a career-high 15 rebounds for the Blue Hens (3-5, 1-2). Gianmarco Arletti added 13 points and six rebounds. Ryan Allen had 13 points.