The Tribe head coach showed outrage through his Twitter account about the recent death of George Floyd, an African American by four Minneapolis policemen. 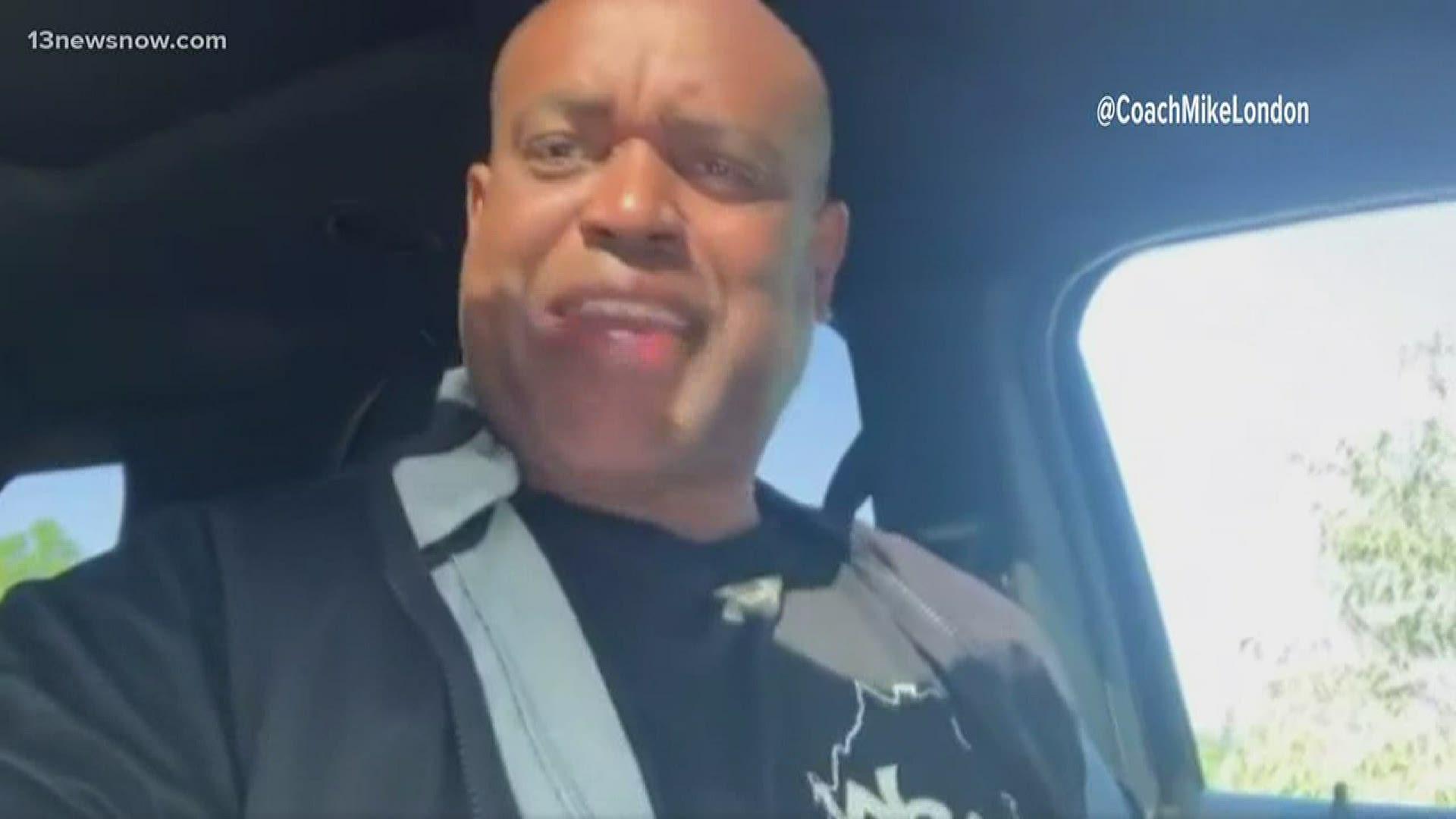 WILLIAMSBURG, Va. — George Floyd's death by four fired Minneapolis, Minnesota police officers sent outrage through the United States and around the globe. One week later, William & Mary head football coach, Mike London got into the mix himself and took to his own Twitter account with an emotional calling out of the country.

The Hampton native would know. He spent several years with the Richmond Police Department starting out as an officer and quickly becoming a detective before he got into coaching. London felt the need to speak out when Floyd was handcuffed behind his back and then choked by the knee of former officer, Derek Chauvin who's been brought up on charges of 2nd degree murder and manslaughter. "This spoke out in terms of right is right and wrong is worng", he says. "To sit there and not say anything is wrong."

During his stops as a head coach at Richmond, the University of Virginia and now William & Mary, London has always been proactive about inclusion of other races when it comes to his teams. "Lives are impacted by people who are willing to do things and say things that might not be popular. That might get you in trouble, but remaining silent and not being active is just as wrong", he says. A man who stands by what he says.