W&M's London on possible solutions to social injustices: "We need to have tough conversations"

The Tribe head coach had possible suggestions for answers to help our society to heal since the police related deaths of George Floyd & Breonna Taylor. 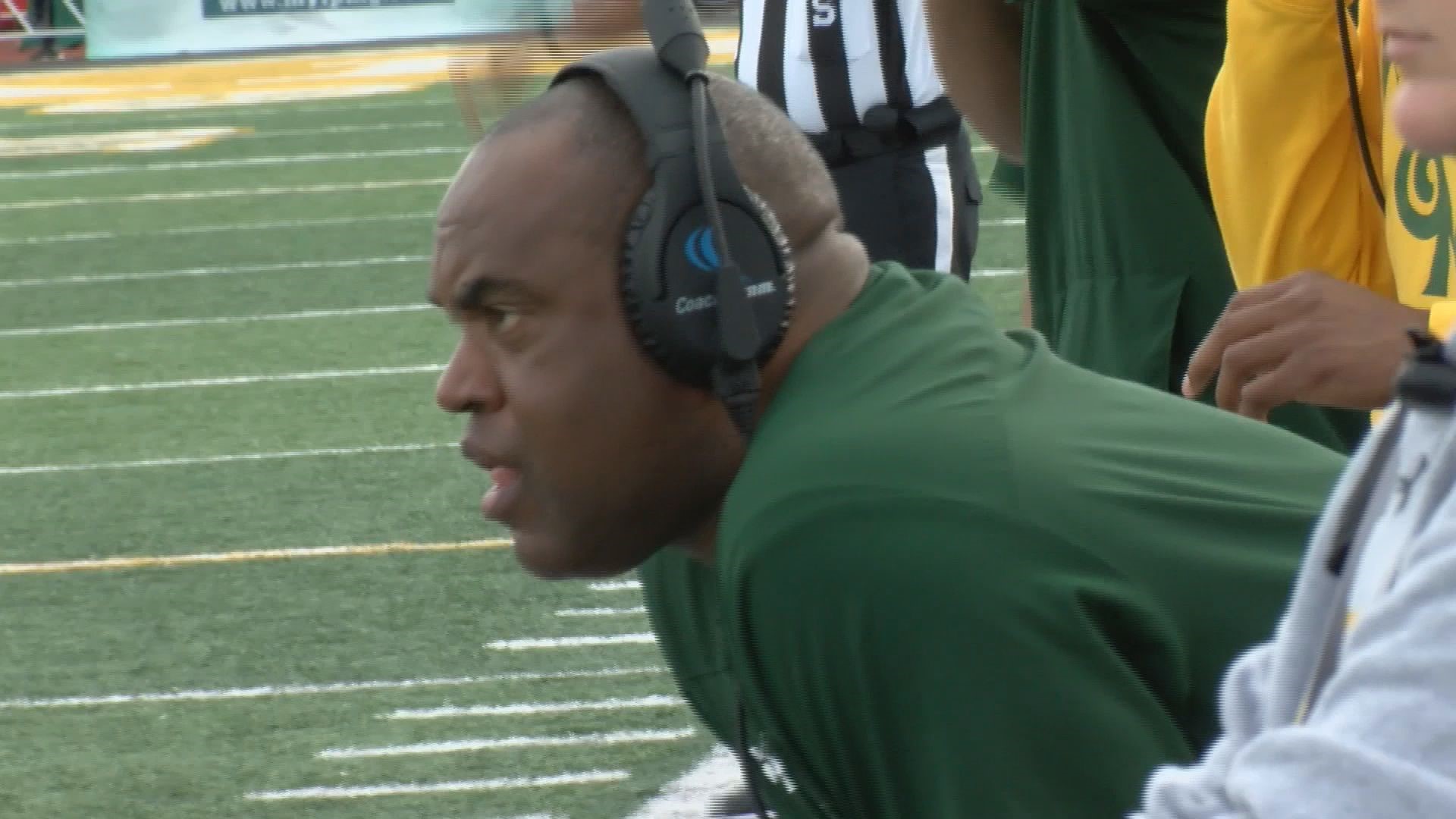 WILLIAMSBURG, Va. — William & Mary head football coach, Mike London took to Twitter a week after the death of George Floyd voicing his outrage over the actions of four fired Minneapolis, Minnesota police officers. The Hampton native was a former police officer and detective in Richmond before he went into coaching. London says he understands what law enforcement goes through on a day to day basis, but there needs to be changes with the recent deaths of Floyd and Breonna Taylor in Louisville, Kentucky. "It's going to be important how we proceed from here", he says. "We need to have tough conversations about how we interact with people. Our prejudices, our stereotypes and things like that."

London spoke about better training for police officers, but when asked about further actions from the general public for changes, "We need to get into the methods of 21st century policing", he says. "People don't want to hear citizen review board or having another outside entity that can also be involved in help understanding policies."