Woodside makes it five straight with win over Bethel

The Wolverines beat the Bruins 21-7 in Thursday night football. 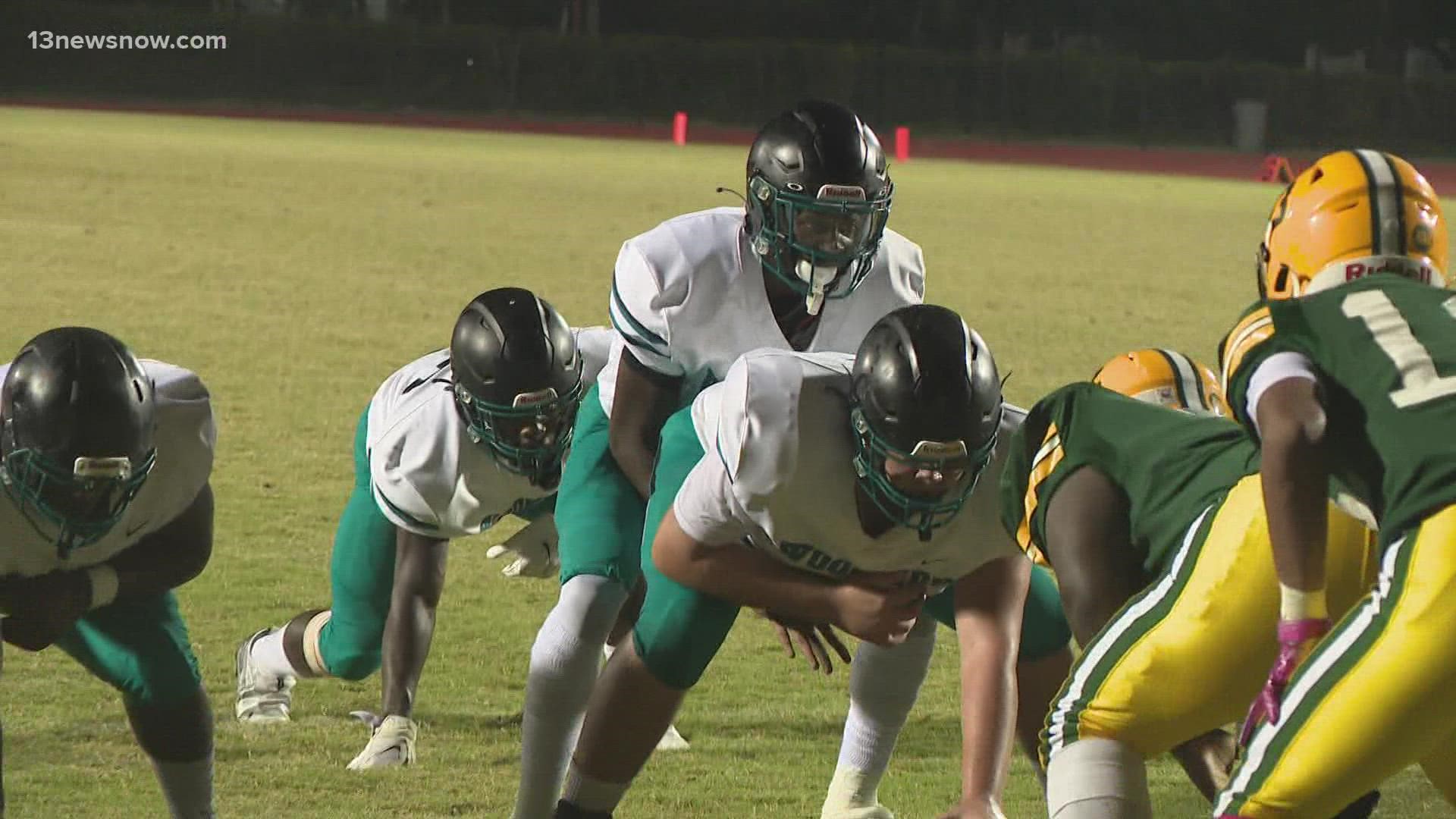 HAMPTON, Va. — After losing their first game of the season, Woodside High has now won five straight after beating Bethel 21-7 on Thursday night.

The Wolverines took a commanding 21-0 lead at halftime and left it up to their defense to do the rest.

Tayvon Tyler scored the first points of the game on a quarterback sneak for Woodside. Dai'vionne Fitzgerald followed that up with a 32 yard pick six. Marquis Phifer tallied the Wolverines last TD on a 35 yard misdirection run up the middle.

Woodside is now all set for a big matchup next week against Phoebus. 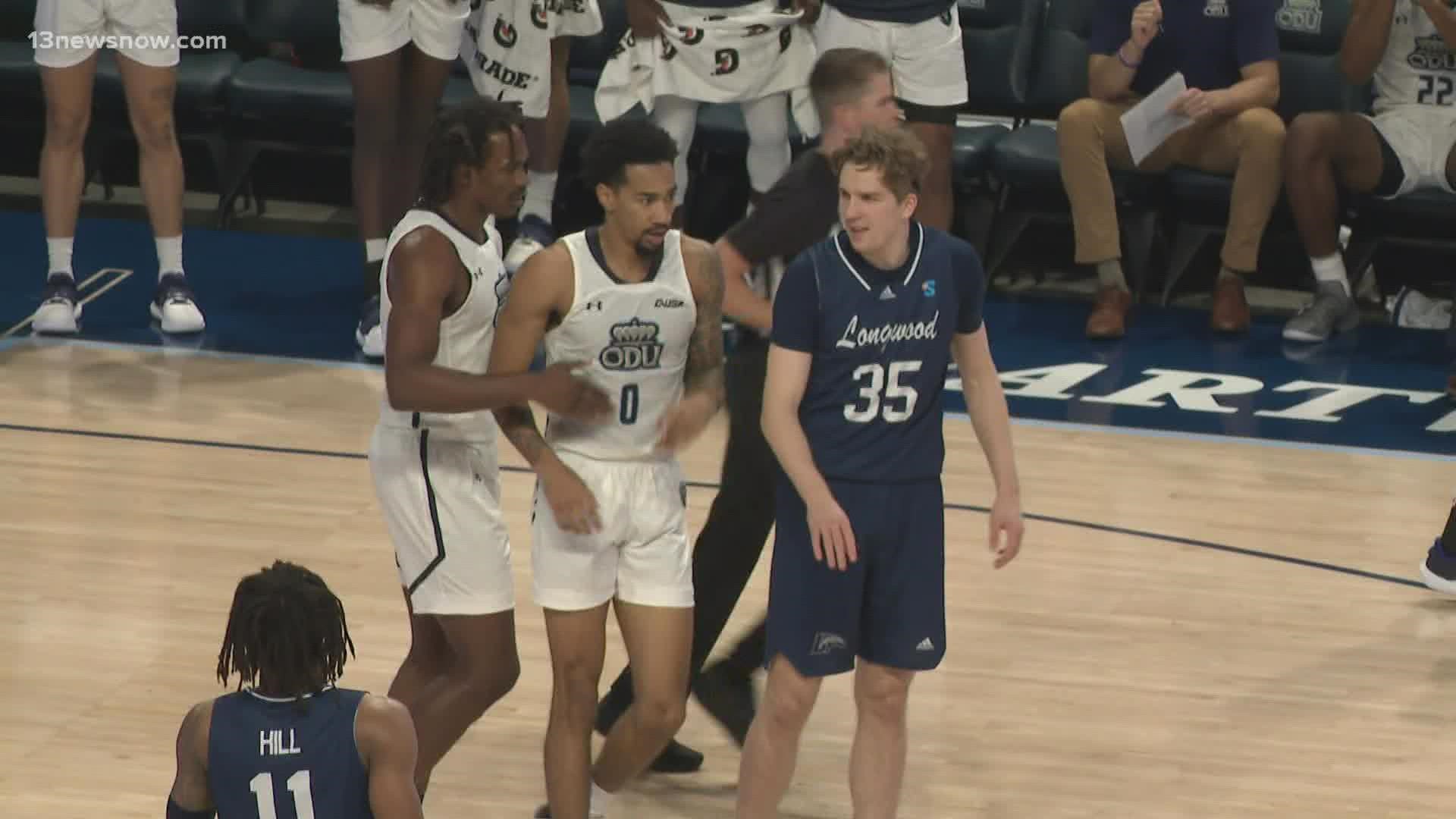