The social media network told Bloomberg it was only taking data from users who had opted-in. 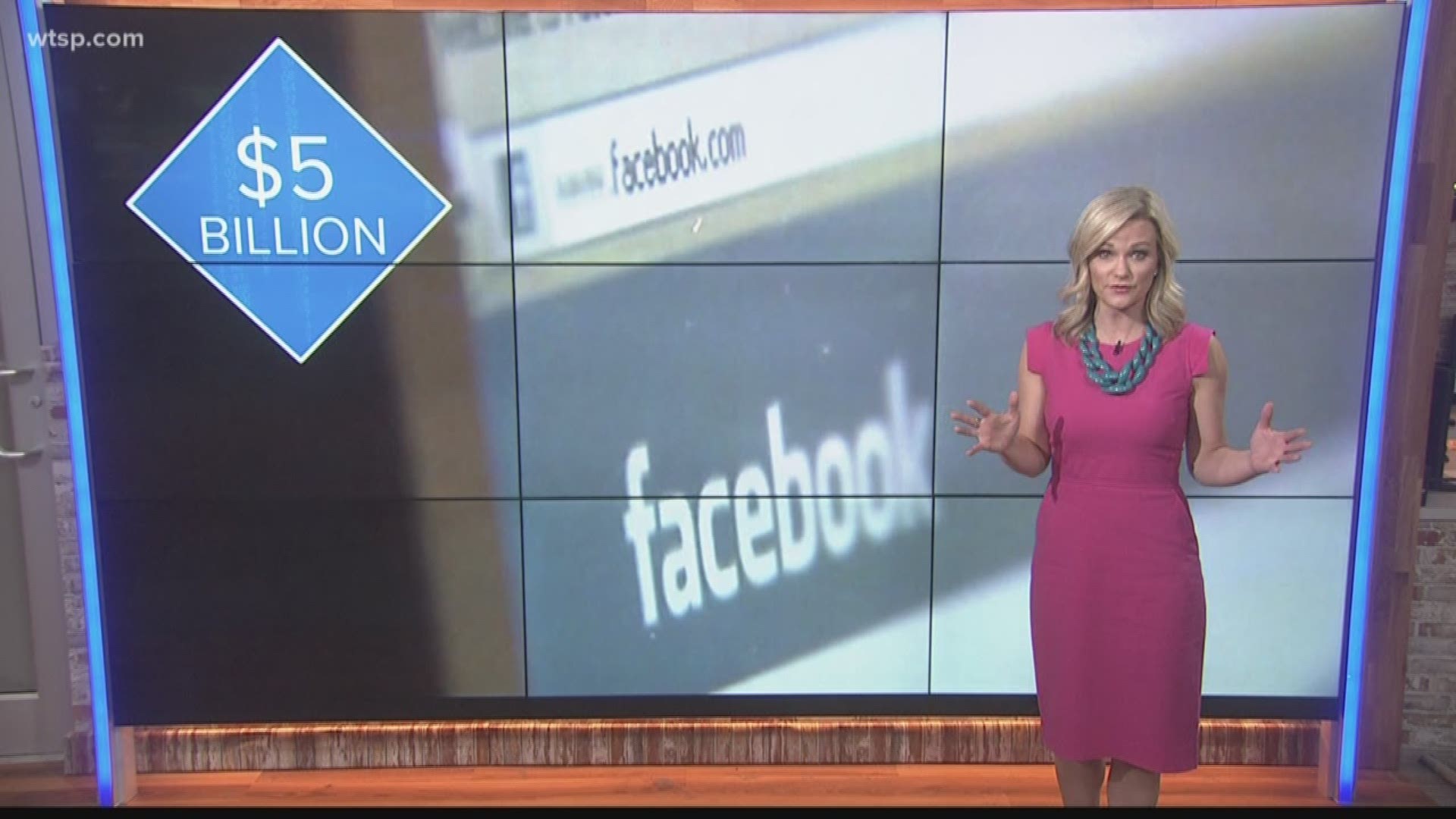 TAMPA, Fla. — Data privacy concerns have entered the limelight for Facebook once again after the social media network admitted to collecting audio from some users' voice chats that were sent over Facebook Messenger.

Bloomberg reports the social media network paid hundreds of third-party contractors to listen and transcribe the audio. The news outlet says some contract employees expressed concerns about not knowing how the conversations were recorded.

Facebook has paused the practice and told Bloomberg it only took the audio from users who had opted-in to having their voice conversations transcribed. The social media network claimed it was checking to see if its "artificial intelligence" was correctly interpreting the messages.

Business Insider reports Facebook does not mention the audio collection practice in its "data-use" policies.

The news of this data collection comes after the company paid the government a $5 billion fine for privacy violations.

Joe Osborne, a Facebook company spokesperson, provided the following statement to 10News: “Much like Apple and Google, we paused human review of audio more than a week ago.”

The spokesperson also claimed the audio snippets were "masked" to not reveal users' identity and were used to "improve products." Facebook did not listen to people's microphones without device permission and "explicit activation by someone," Osborne added.

MORE: I downloaded all my Facebook data. This is what I learned.

MORE: Many Android users' data is being sent to Facebook even if they don't have accounts, study says