The European Aviation Safety Agency conducted test flights of the Boeing 737 Max in Vancouver, Canada this week. Next is an international review of pilot training. 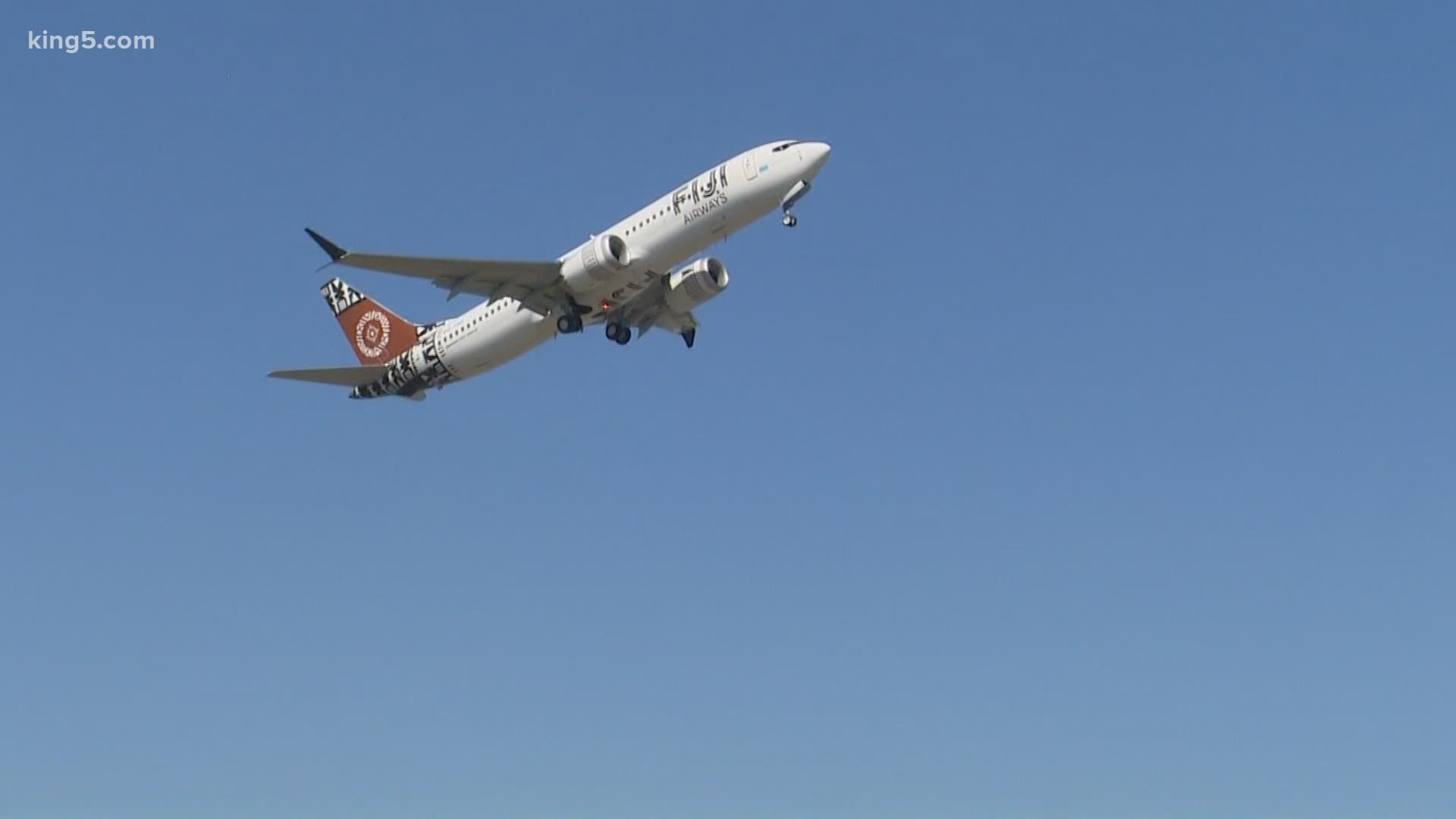 BERLIN, Germany — Europe’s flight safety authority says the first flight tests for the Boeing 737 Max, which has been grounded worldwide after two deadly crashes revealed design issues with the jet, have now been completed.

The test flights conducted over the past week by the European Aviation Safety Agency (EASA) took place in Vancouver, Canada, because of travel restrictions due to the coronavirus and are now complete, the agency said Friday.

“As the next step in its evaluation of the aircraft for return to service, EASA is now analyzing the data and other information gathered during the flights,” the agency said.

Investigators have focused on a flight-control system, new to the Max, that pushed the nose of both planes down based on faulty readings from sensors. Boeing has been working to fix the system and make other changes since shortly after the first crash, in October 2018.

The Federal Aviation Administration (FAA), which oversees flight safety in the U.S., began conducting test flights of the 737 Max this summer. The agency completed its first test flight in June – a route that flew from Boeing Field in King County to Moses Lake and back.

In August, the FAA proposed to require software changes in the flight-control computers and changes to some of the plane's wiring. It said it would allow 45 days for public comment on Boeing's proposed changes to the plane and pilot-training procedures.

Aviation regulators and pilots from several countries will begin next week reviewing Boeing’s proposal for training pilots to fly the revamped 737 Max, a sign that the grounded plane is moving closer to returning to service.

The Federal Aviation Administration said Friday that the review will start Monday at London’s Gatwick Airport and last about nine days. The review will include aviation officials and pilots from the United States, Canada, Brazil and the European Union.

The FAA said several other steps remain before the plane can resume flying, including a review to make sure Boeing’s changes comply with safety regulations.

Boeing changed computers and flight software on the Max after an automated anti-stall system pushed down the noses of two jets before they crashed in Indonesia and Ethiopia, killing 346 people. Max planes have been grounded worldwide since March 2019.

U.S. safety investigators who reviewed the two crashes recommended that Boeing reconsider assumptions it made about how quickly pilots can respond during an emergency.

A spokesman for Chicago-based Boeing said the company expects to win regulatory approval to resume shipping new Max jets in the fourth quarter. It could take longer before airlines resume using the plane because of maintenance and pilot-training requirements.

It's not clear when Max jets will fly again. Boeing is aiming for approval before the year-end. 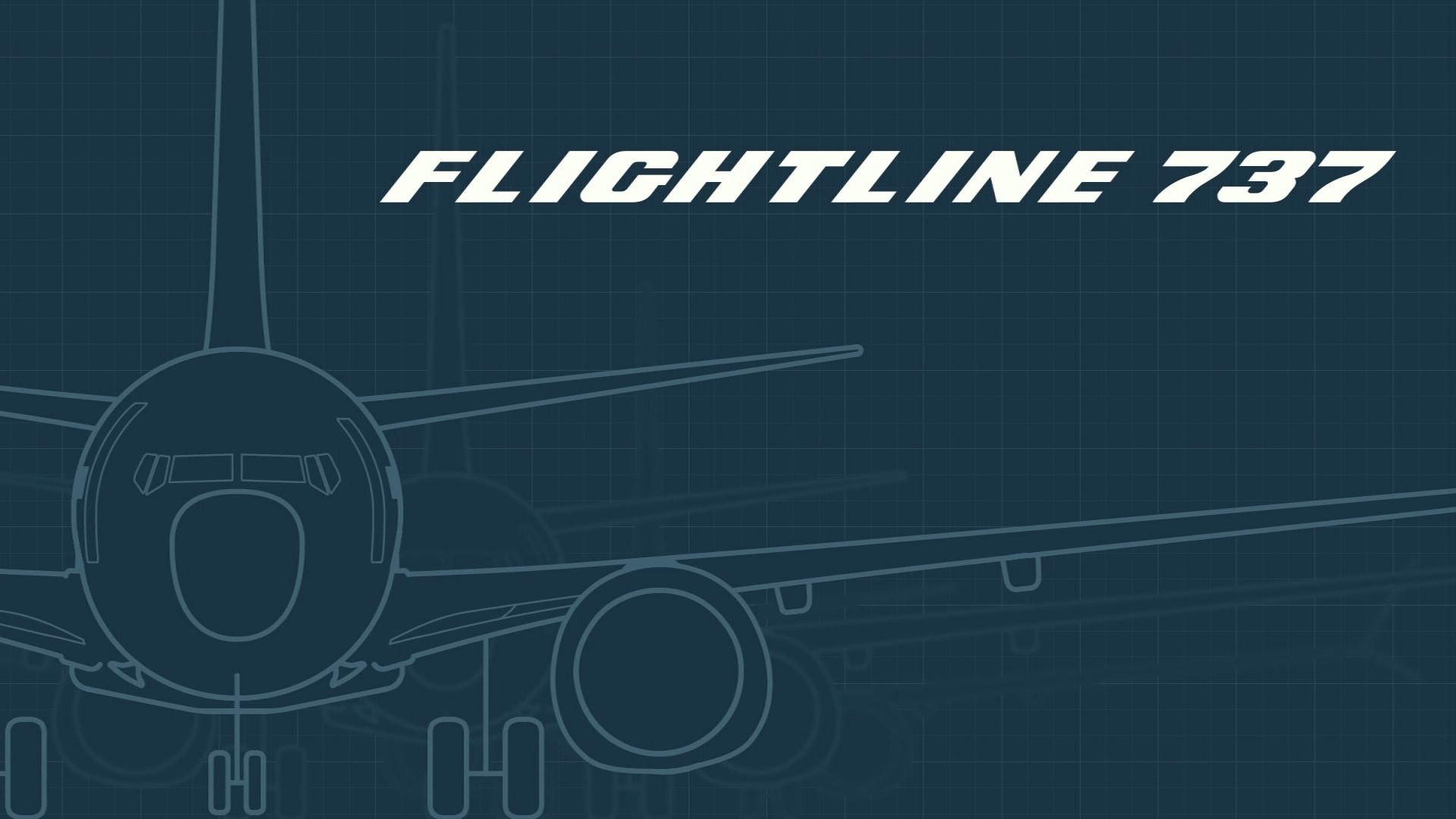