Spilled fish from Chesapeake Bay could wash ashore. The weather could dictate where they go

400,000 menhaden fish were spilled in the waterways near Hampton Roads 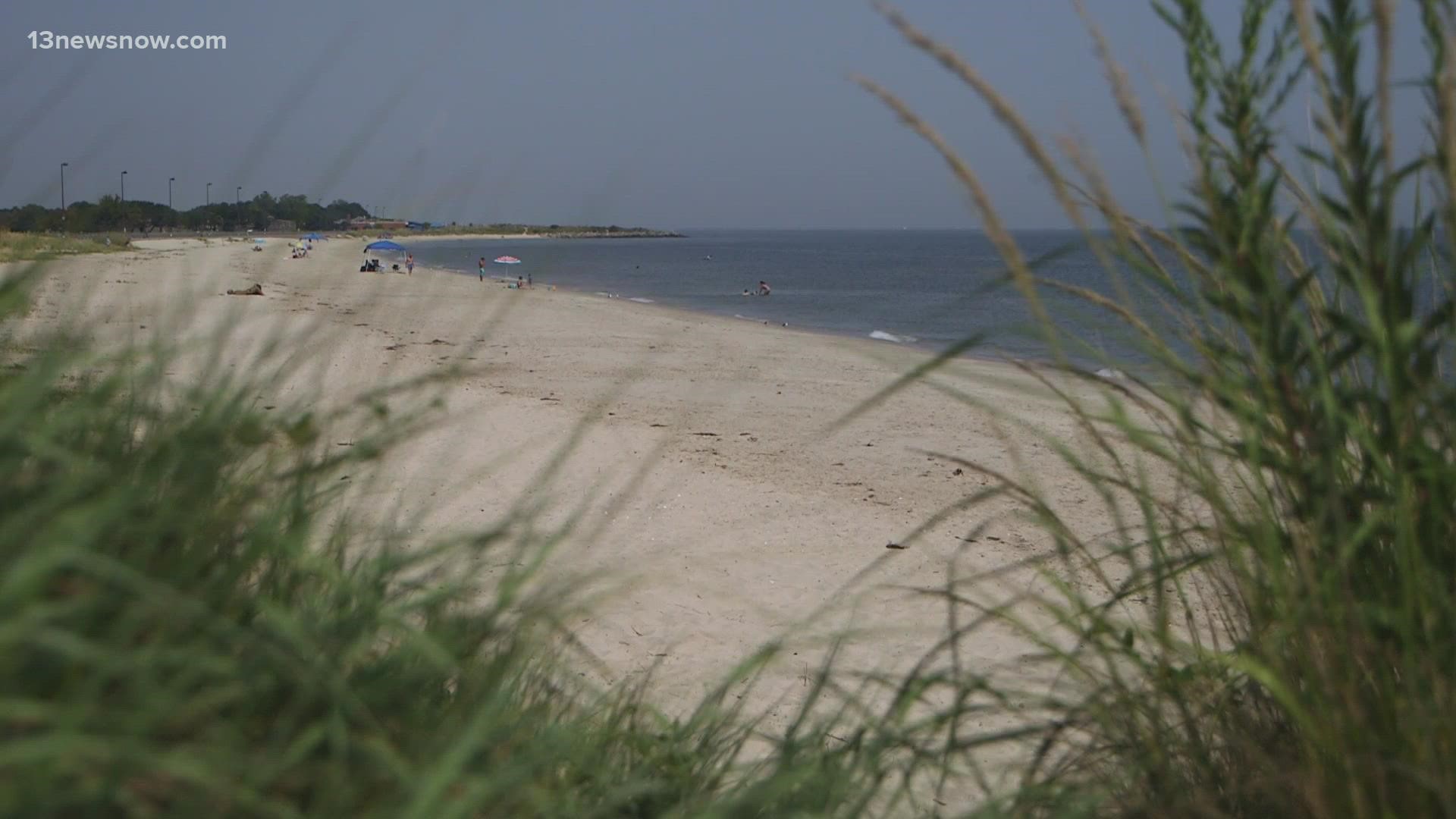 It’s a possibility after a recent fish spill in the Chesapeake Bay put hundreds of thousands of menhaden fish back into the local waterways.

In a letter from the VMRC, the Fishery Management Division estimates the spill equals approximately 121 metric tons and more than 250,000 pounds.

The spill, happening near Grandview Beach in Hampton caused by a broken net from an old anchor in the Bay, could lead to fish washing up on the shores of the local Hampton Roads shorelines.

Based on weather conditions, they can wash up anywhere from the Peninsula to the bay-facing areas in Norfolk and Virginia Beach.

“Whether they wash onshore have a lot to do with winds and tides, if the winds are from the east, they’d push them to the shores of Buckroe and Fort Monroe. Winds from the north, it’d transport dead and floating fish southward toward Willoughby [Spit] and Chic’s Beach," Geer said.

According to the letter, commissioner of VMRC, Steven Bowman, called the number of spills from Omega Protein in recent years "concerning", citing 13 since 2018.

“It’s a steady decline in our fisheries little by little over the years," Mike Avery said, a recreational fisherman and part-time charter captain.

Menhaden are not meant to be directly eaten but are an important part of the Chesapeake Bay’s larger ecosystem.

The fish attract larger catches fishermen like Avery hope for, who fear the level of commercialization in the fishery is having a negative impact.

“We're not looking for anybody to lose their jobs, we’re just looking for the same things we do as recreational anglers: fishing responsibly. We want the fish and the bay to be around for our children," Avery said.

The MRC letter also says each of Omega Protein's fish spills have resulted in, on average, more than 100,000 fish per incident.