In its Monday letter to the EPA, the Chesapeake Bay Foundation said the federal agency was not doing enough to enforce pollution goals in Pennsylvania and New York. 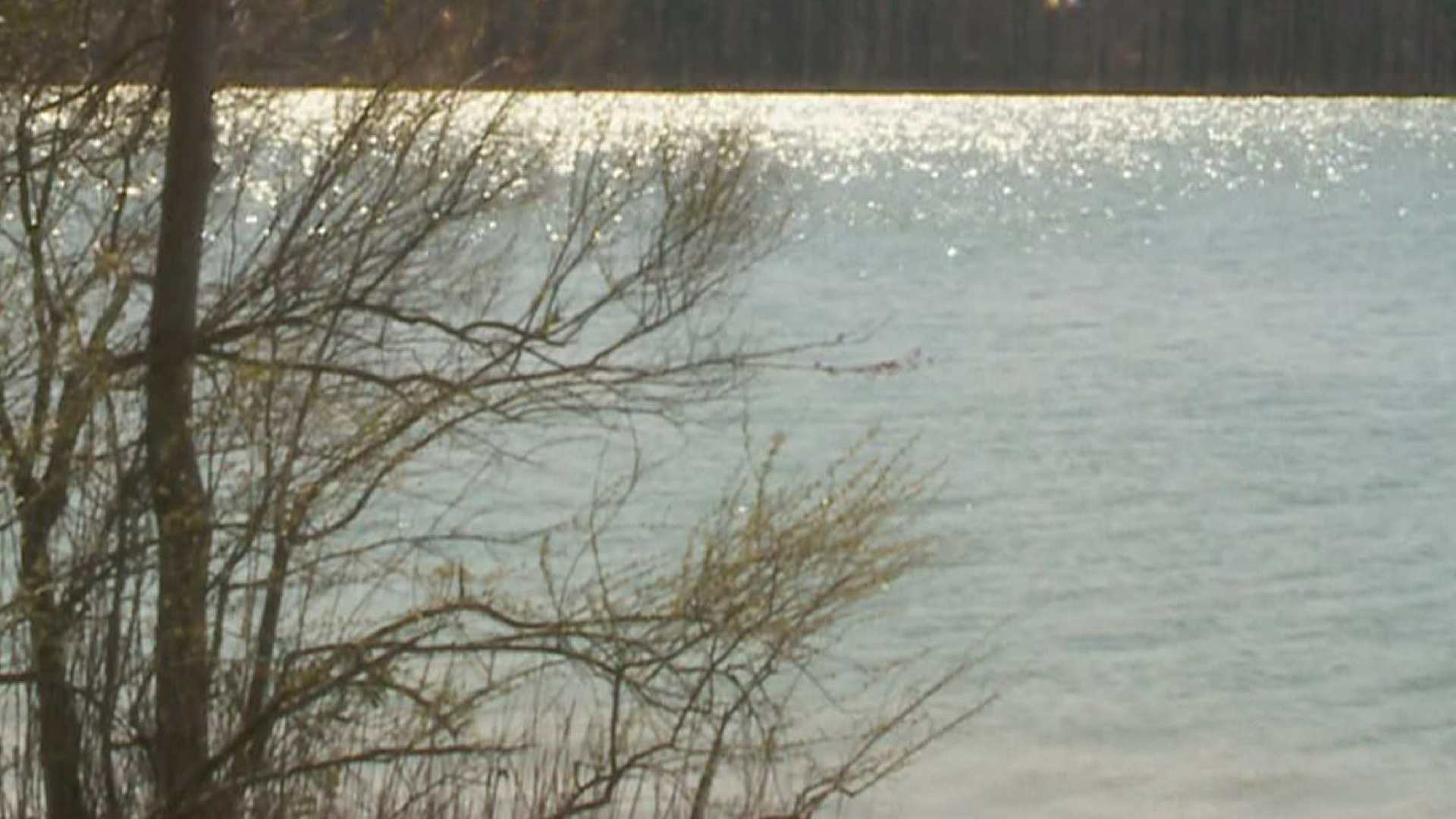 These agencies usually profess similar goals, but in its letter to the EPA, the Chesapeake Bay Foundation (CBF) said it was concerned they had "failed to ensure that the Bay jurisdictions will meet their pollution reduction commitments by 2025."

The foundation's president, William Baker, said if the EPA doesn't enforce regulations on all of the states that share the watershed, the environmental progress made by law-abiding states would be wasted.

"Ensuring the implementation of the Blueprint has been CBF’s top priority for over 10 years," he wrote in a release. "It is essential the courts hold EPA accountable. There is no doubt that if Pennsylvania and New York fail to do their fair share the Bay will never be saved.”

The release said this lawsuit followed on the heels of a 2009 case where CBF sued the EPA over the same issue: failure to enforce the Clean Water Act.

The 2009 lawsuit ended with a blueprint that outlined two-year incremental goals for each state involved, stretching to an ultimate goal of having a healthier bay in 2025.

Monday, the Chesapeake Bay Foundation said those goals had been modified and weakened for years, with none of the agreed-on consequences from the EPA.

"The Clean Water Act requires EPA to ensure the states design and implement plans to meet their clean water commitments," wrote a spokesperson for CBF. "After years of failed voluntary efforts, this oversight and accountability is critical."

The suit references environmental plans approved by the EPA that exceed nitrogen production and lacked explanations for important agricultural and stormwater funding.

CBF's spokesperson wrote that increased oversight was especially important in Pennsylvania, since "the Susquehanna River provides roughly half of the Bay's fresh water as well as almost half of the nitrogen pollution."

The Maryland Watermen’s Association, Anne Arundel County, Maryland, and a farmer from Swoope, Virginia, filed jointly with CBF in the lawsuit.

RELATED: How is the coronavirus outbreak impacting the Chesapeake Bay?