For environmentalists, this Virginia legislative session is 'monumental' 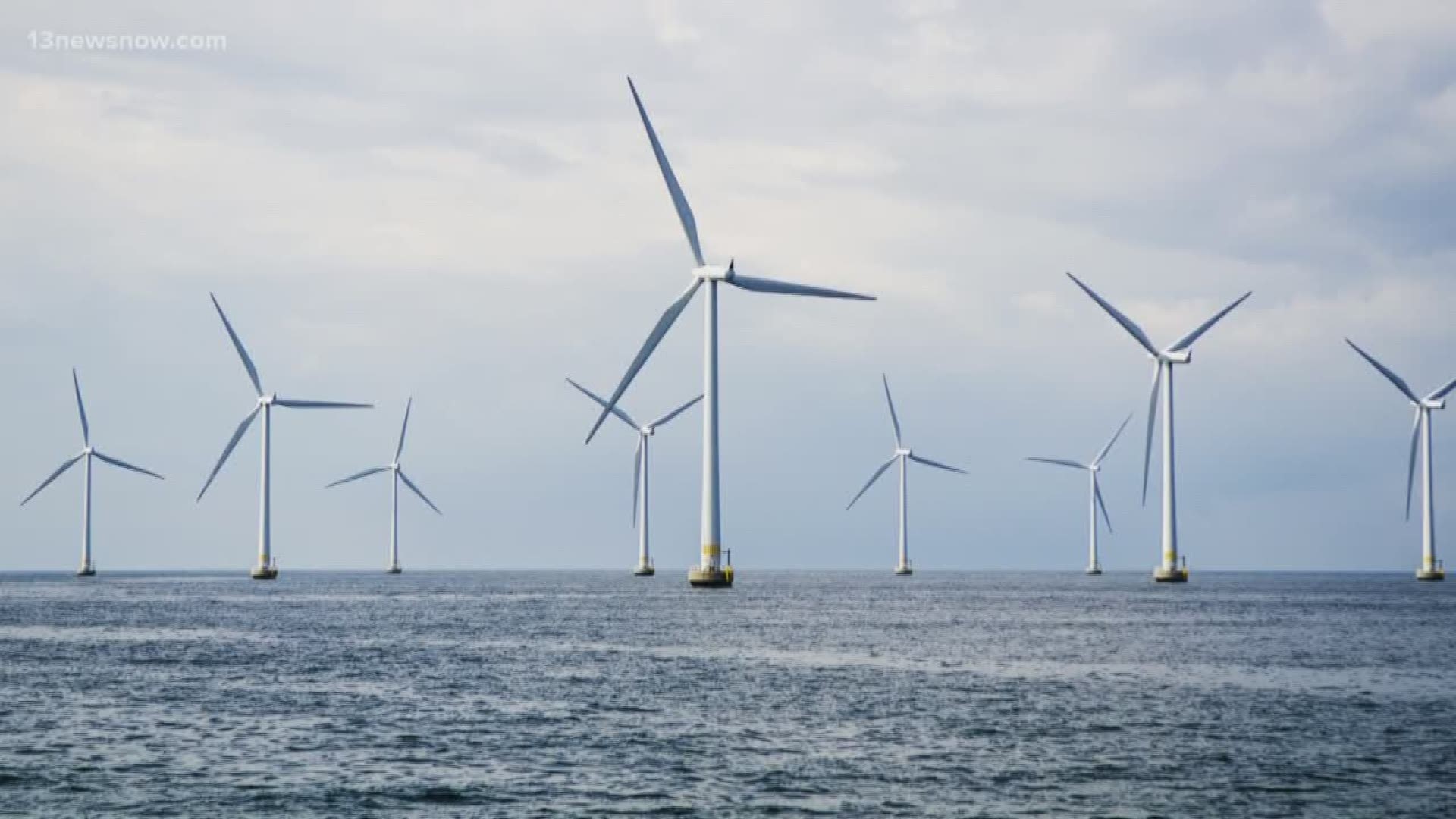 RICHMOND, Va. — Environmental advocates notched one win after another this legislative session as the new Democratic majority passed their top-priority legislation, including measures long opposed by Republicans who used to be in charge.

Legislators sent bills to Gov. Ralph Northam that will remake how Virginia's utilities generate electricity, remove barriers to rooftop solar, ban offshore drilling and fracking in much of the state and mandate more coal ash cleanup.

Others will make the state a full participant in a carbon cap-and-trade program and create a state environmental justice council.

Republicans and other ratepayer advocates have warned that some of the energy-related legislation will come at a steep cost when it comes to residents' electric bills.