The turbines are part of Dominion Energy's Coastal Virginia Offshore Wind project, located 27 miles off the coast of Virginia Beach. 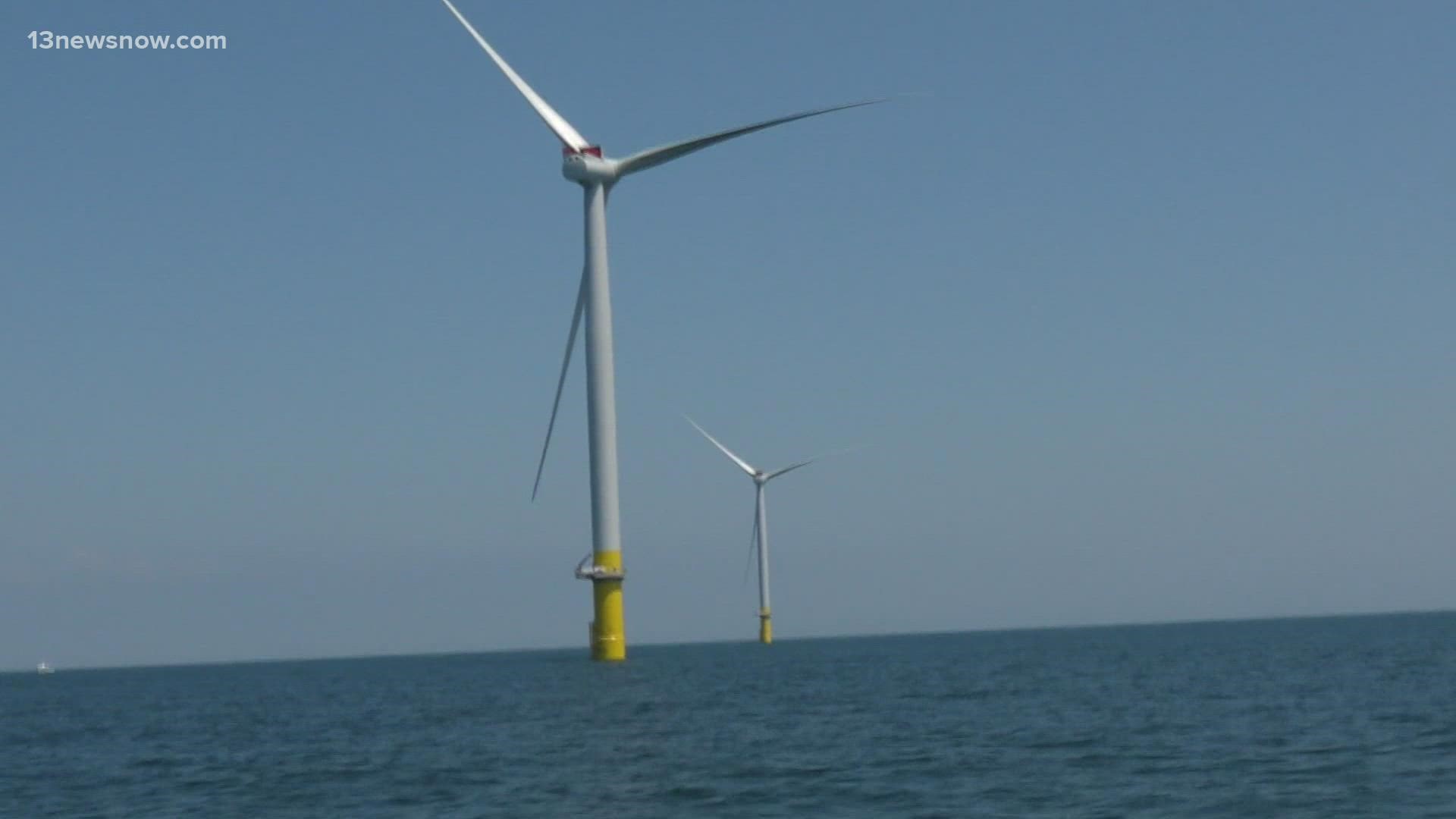 VIRGINIA BEACH, Va. — Author's note: The video above is on file from August 2020.

Dominion Energy posted a video Wednesday of flourishing marine life around its wind turbines off the coast of Virginia.

The two turbines are part of the power and energy company's Coastal Virginia Offshore Wind (CVOW) project, located 27 miles off the coast of Virginia Beach.

They were installed in June 2020 and are part of a pilot for a proposed wind farm. According to the company's website, the proposed 2,640-megawatt farm will include up to 180 turbines providing clean energy for Virginians.

The video was shot by scuba divers and shows a countless number of fish schooling around the turbines. There also appears to be a growing artificial reef.

According to Dominion Energy, the turbine's foundations will attract fish taking advantage of the food web that builds around the structure.

Dominion Energy said a previous survey showed several different species in the ara, including black sea bass, tautog and spadefish. During summer, the turbines are expected to attract warm-water species passing through, including cobia, mahi-mahi and other pelagic predators.

What's happening at these turbines could be a glimpse of what's to come as the Biden administration seeks out clean energy to combat climate change.

In March, the U.S. Energy, Interior and Commerce Departments announced a national goal to deploy 30 gigawatts (GW) of offshore wind by 2030.

To support that goal, the Department of Energy announced Wednesday $13.5 million will go to researching how offshore wind turbines could affect wildlife and fisheries.

On its website, Dominion outlined several steps its taking to protect the environment while the CVOW project is underway. Here's what the company says it's doing: 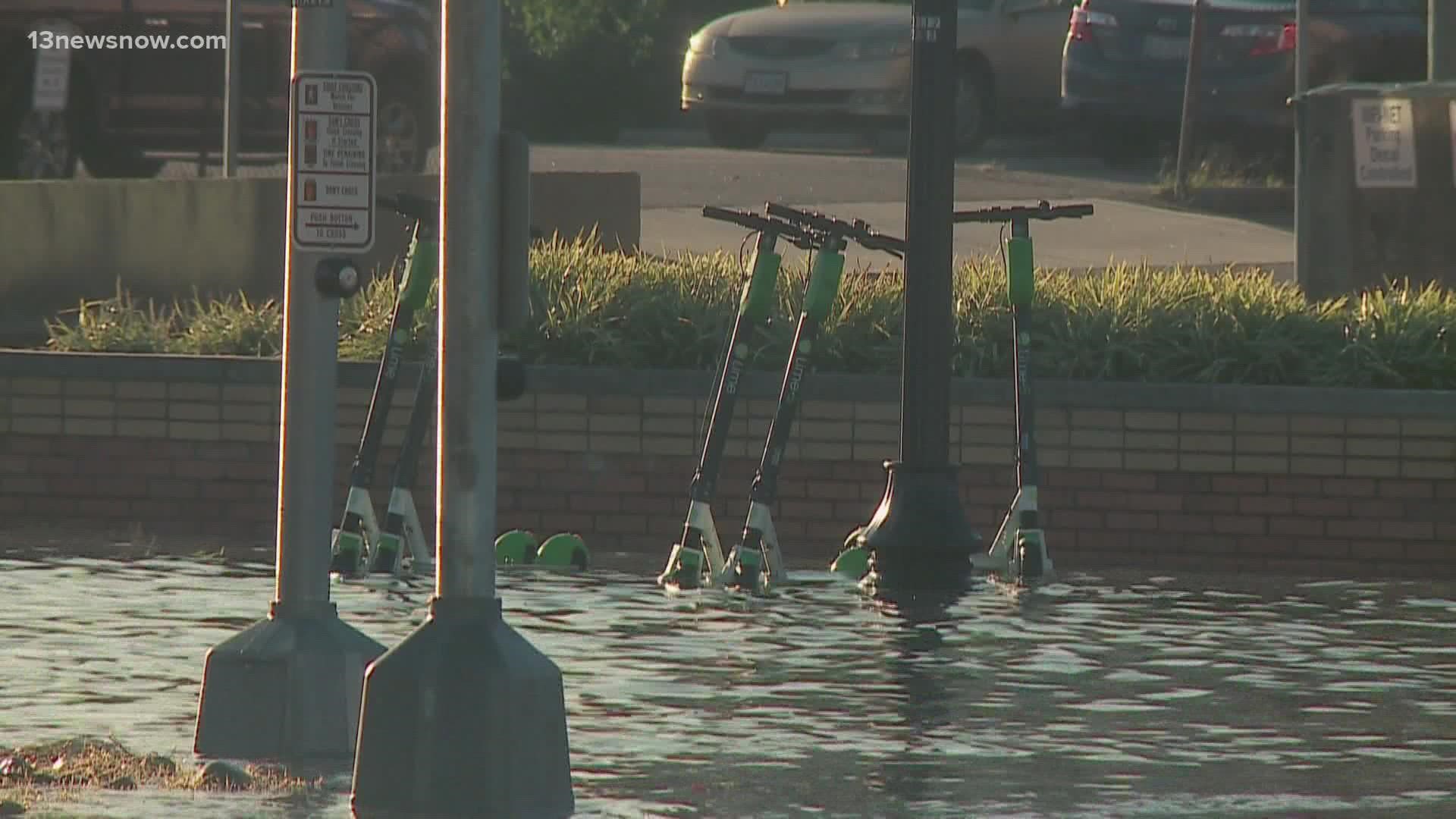