Nearly 40 transient killer whales and about 20 Southern Resident orcas were spotted in Washington waters this weekend. 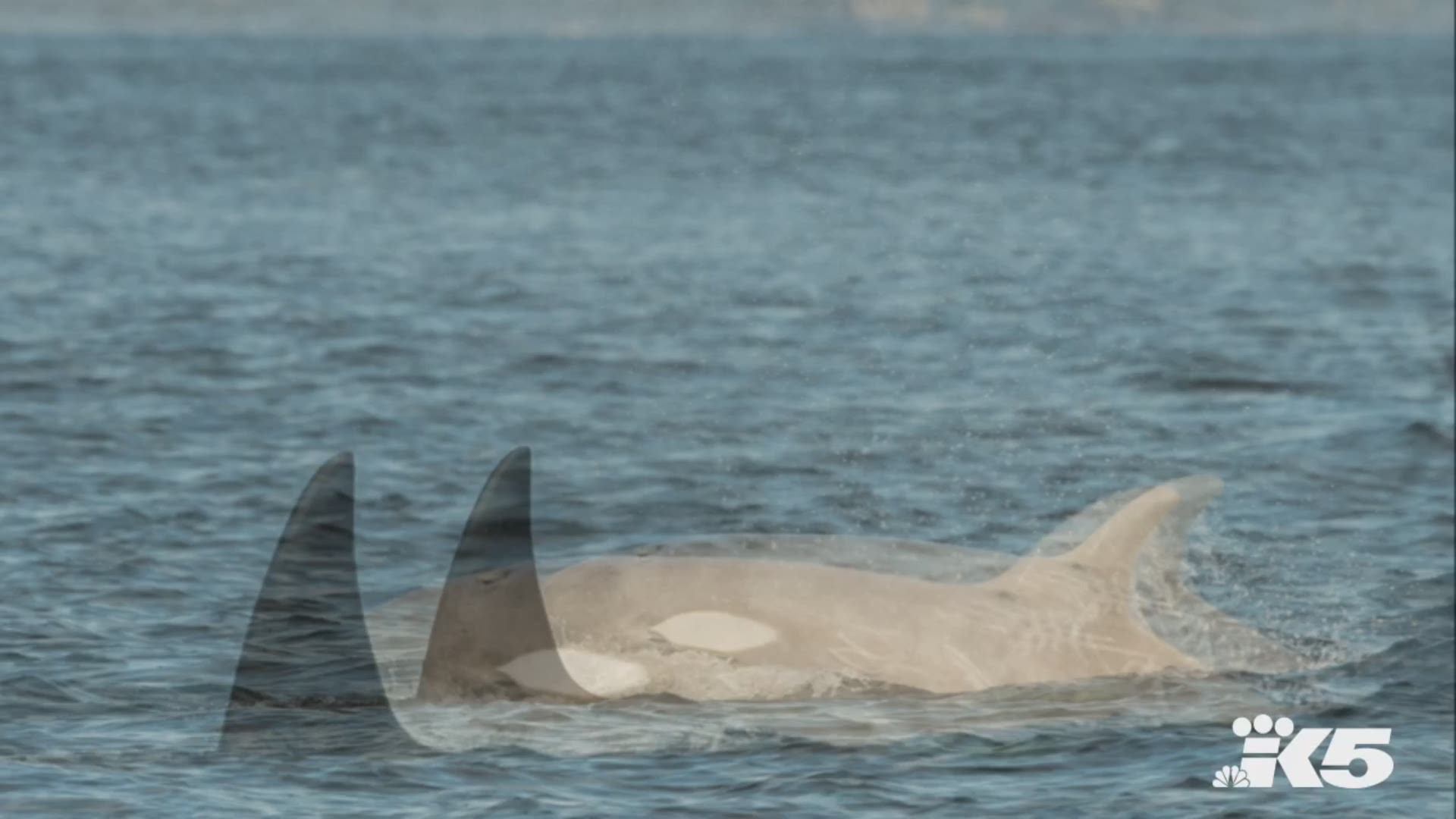 Puget Sound was an orca's playground this weekend with dozens of killer whales observed.

Whale watchers saw nearly 40 Bigg's killer whales in the Strait of Juan de Fuca. The transient orcas feed on marine mammals like seals and sea lions and their numbers are thriving.

The Bigg's population has welcomed nearly 90 calves since 2012, according to Island Adventures Whale Watching.

The sighting was especially unique because a rare white orca was photographed among the pods. The killer whale is dubbed Tl'uk, "the little white whale." Drone footage captured the pale orca swimming off the coast of British Columbia earlier this year.

Another exciting observation was made in Seattle's Elliott Bay. About 20 Southern Resident killer whales foraged near Seattle, which delayed ferry service for a short time.

As of Sunday morning, the Southern Residents were spotted near Edmonds.

Unlike the Bigg's transient whales, the Southern Resident population is faltering, with only 73 killer whales remaining. These orcas feed exclusively on salmon, whose numbers have also been on the decline.

Erin Gless of Island Adventures Whale Watching said, "This year brought hope, however, as Southern Residents welcomed two new calves, both of which researchers say appear to be doing well." 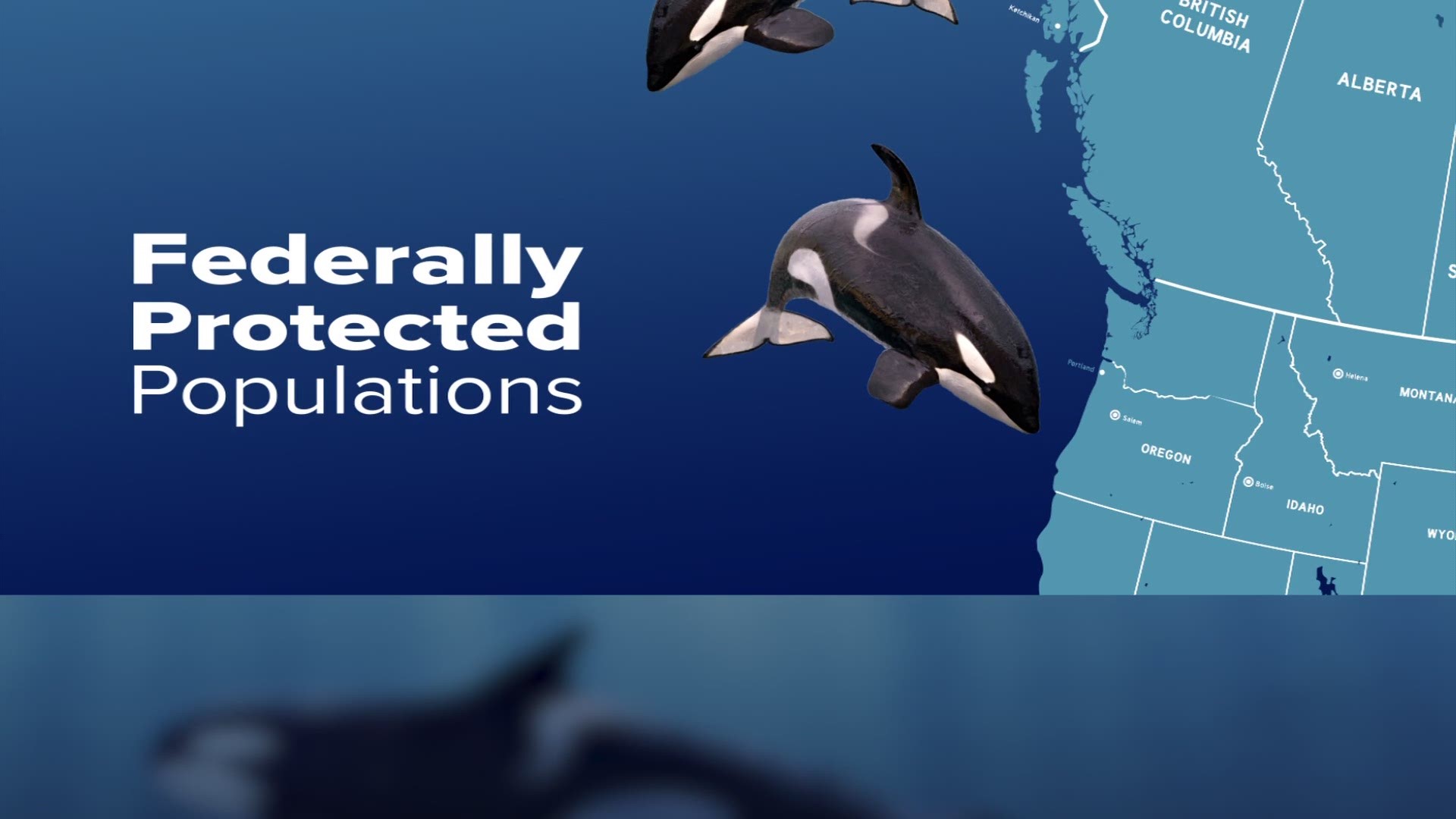 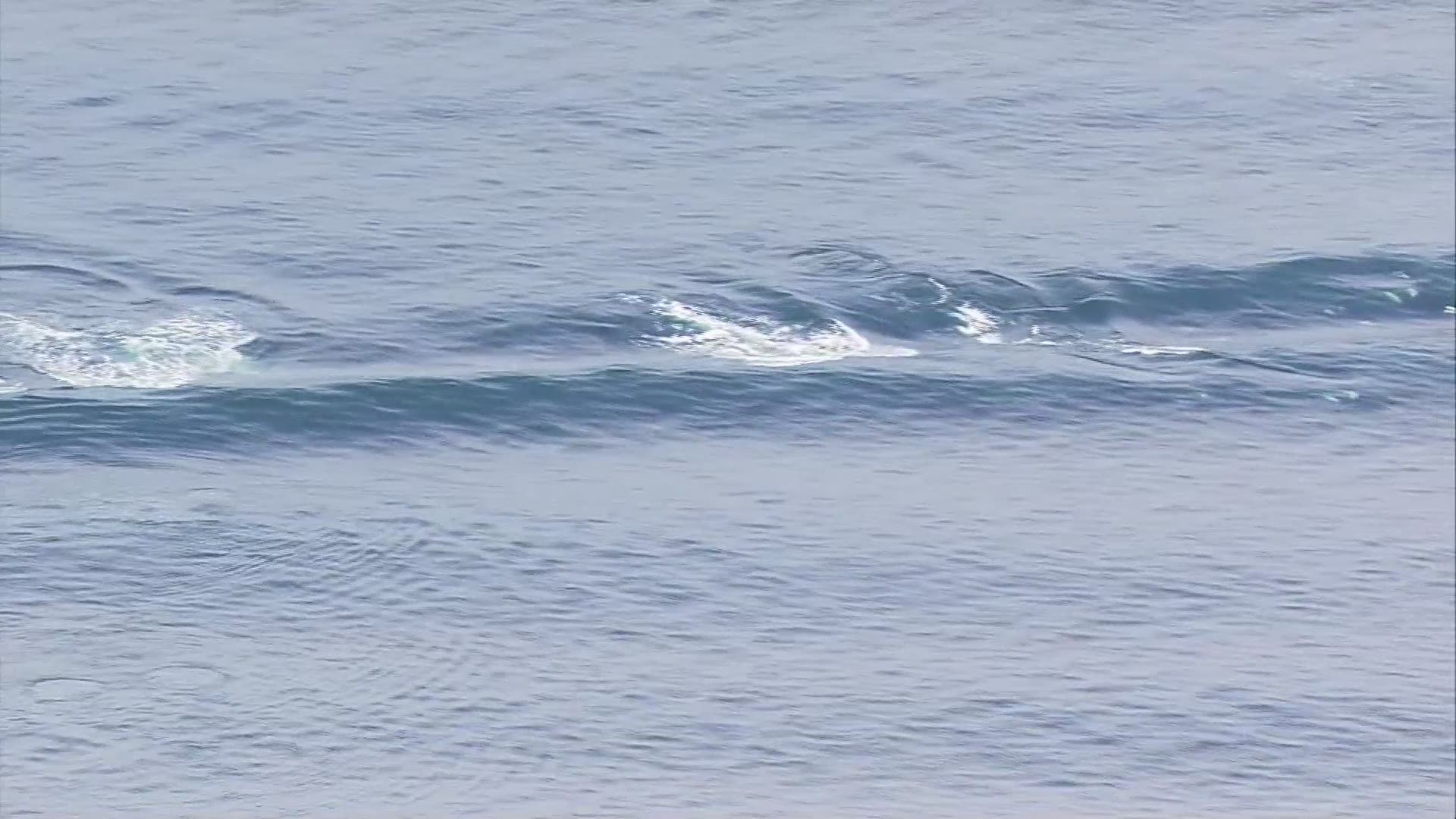