The bill would give the Chesapeake Bay Program $90 million in 2020, followed by a $500,000 annual increase over the next five years. 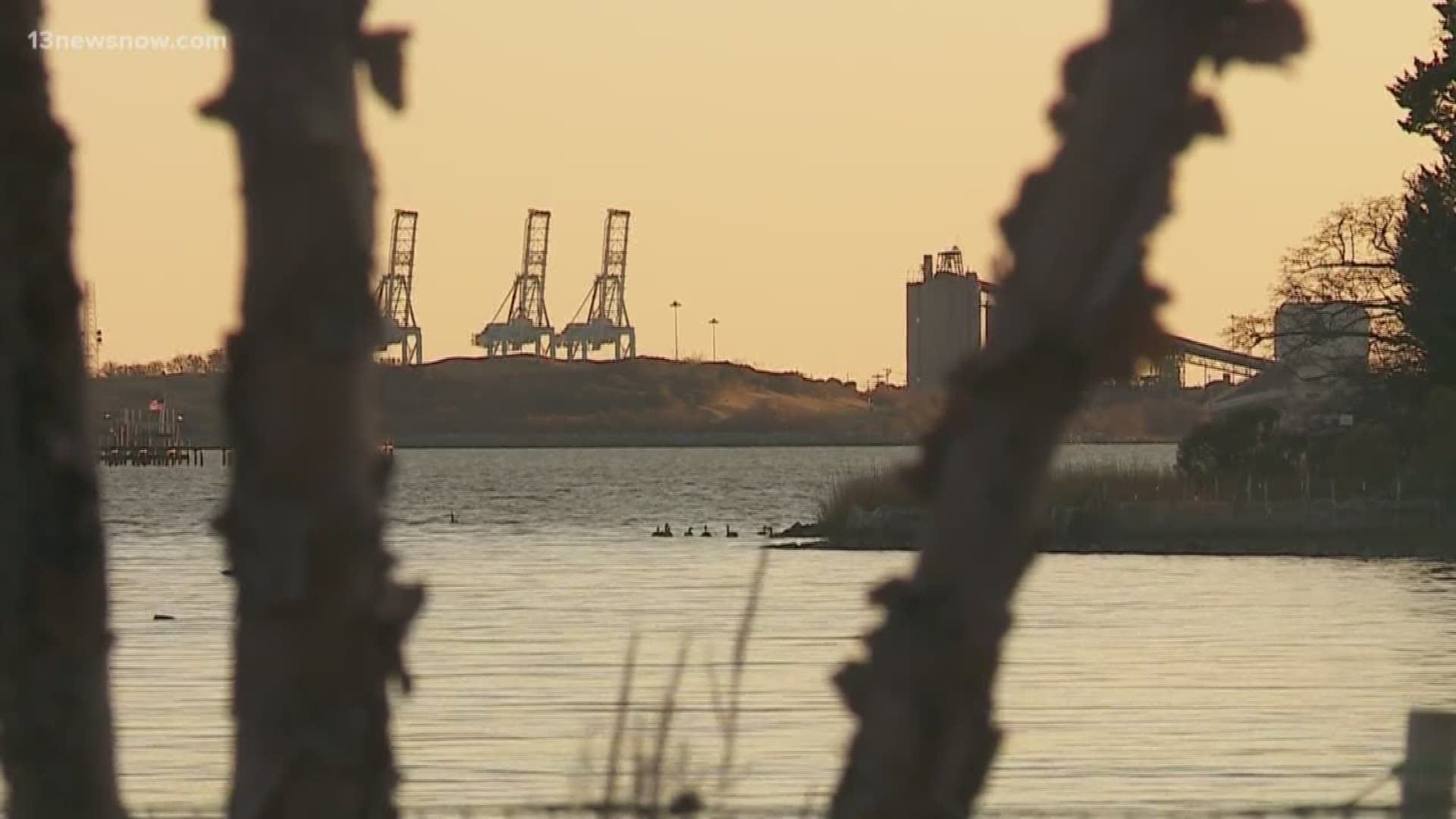 WASHINGTON — U.S. House lawmakers advanced a bill that would boost funding for the Chesapeake Bay Program by millions of dollars to help subsidize Virginia's cleanup and restoration plans.

H.R. 1620 was co-sponsored by other lawmakers like Congressmen Bobby Scott, Rob Wittman and John Sarbanes.

This would total to $455 million over the next five years. These funds would be vital as Bay states and D.C. approach the 2025 deadline to implement their cleanup plans.

RELATED: Bill to protect, preserve the Chesapeake Bay advances out of key US Committee

The Environmental Protection Agency is the spearhead of the program that coordinates restoration efforts and distributes grants to states for efforts that restore the Chesapeake Bay.

“I am pleased the House passed my bill that will ensure that our Chesapeake Bay will be clean and thriving for future generations,” Congresswoman Elaine Luria said. “In Coastal Virginia, our economy and livelihood depend on the health of the Chesapeake Bay. I urge the Senate to quickly pass this critical legislation that protects this invaluable economic and recreational resource.”

The Chesapeake Bay Foundation praised Rep. Elaine Luria for her support and strong calls to pass the legislation

“The Chesapeake Bay Foundation is grateful to Representative Elaine Luria for her leadership and commitment to advancing crucial legislation to restore this national treasure and vital regional economic engine. We congratulate her and Chesapeake Bay Task Force Co-Chairmen Bobby Scott, Rob Wittman, and John Sarbanes not only on moving this important bill through the House, but for the broad, bipartisan endorsement it won. The vote demonstrates once again that Congress’s concern for and commitment to the Bay’s future transcends party politics.