An actress, producer and cosmonaut will spend 12 days filming "Challenge" aboard the orbiting laboratory. 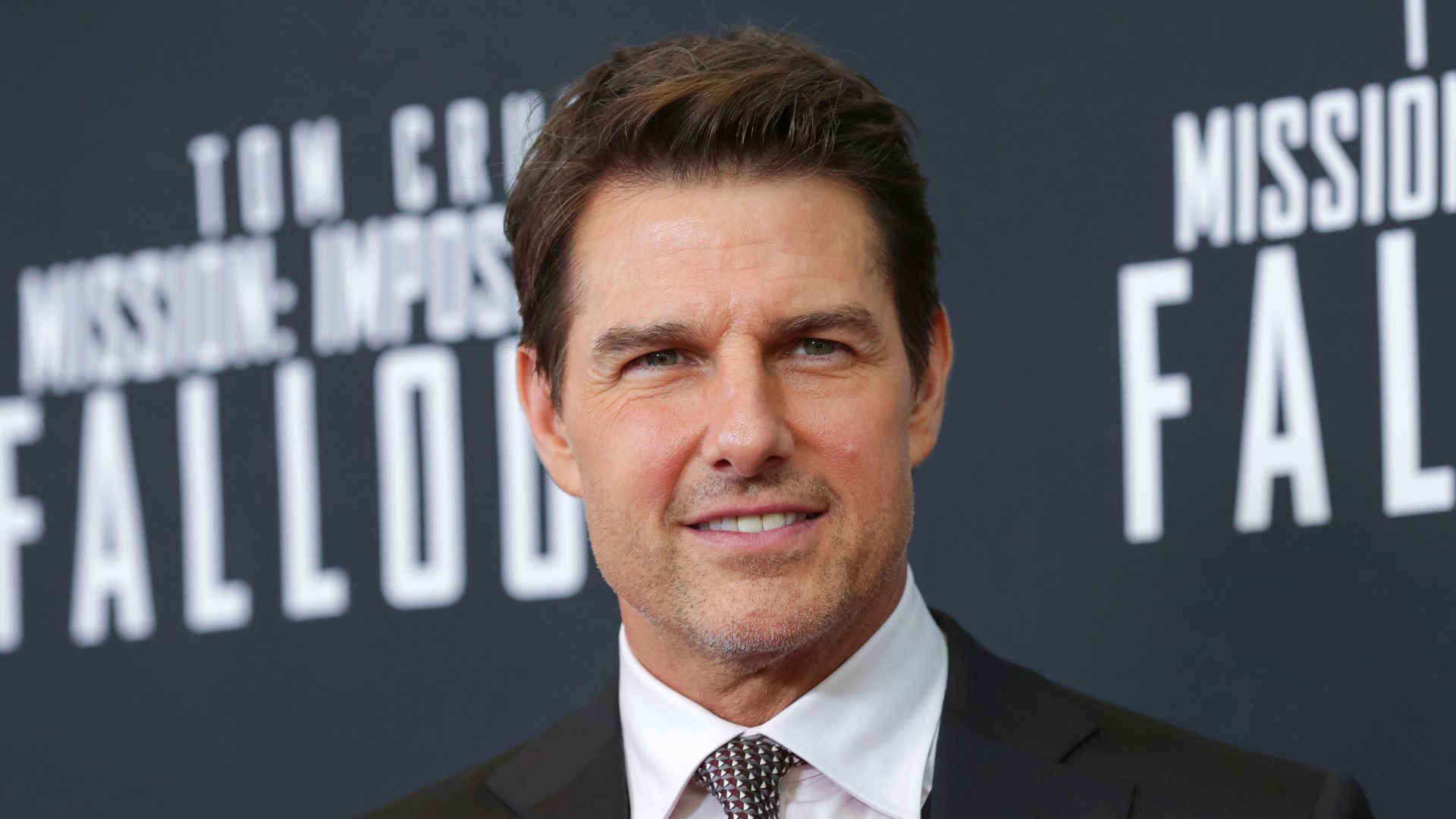 BAIKONUR, Kazakhstan — Editor's Note: The video in the player above is regarding the U.S. space film in competition with Russia's film.

Russia is working toward adding another history-making moment to its list of accomplishments as the first film crew to shoot a movie in space is aboard the ISS.

The movie, which translates to "Challenge," is about a female doctor who flies to the International Space Station due to the "dramatic circumstance" of needing to save an astronaut.

"This project will be a clear evidence that space flights are gradually becoming available not only to professionals, but also to an increasing number of people," Roscosmos' website reads.

Actress Yulia Peresild, producer Klim Shipenko and cosmonaut Anton Shkaplerov rounded out the crew who launched on Oct. 5 from the Baikonur Cosmodrome in Kazakhstan. Liftoff of the Soyuz MS-19 spacecraft was at 4:55 a.m. EDT.

The Soyuz MS-19 rocket with three Russian crewmates aboard launched at 4:55am ET today to the station under clear blues skies in Kazakhstan. More... https://t.co/DIpFPGawCs pic.twitter.com/gcbnXzgrHf

Aboard the orbiting laboratory, the crew, who have gone through accelerated training, will spend 12 days filming scenes for "Challenge."

“Now the task was to prepare an actress and a director for the shooting of a feature film for the flight. But it is possible that in the future we will be able to quickly train a doctor or a person of another specialty, for example, to assist the crew or personally participate in some important experiment on the ISS, ” Shkaplerov said.

According to Roscosmos, what is filmed in space will actually take up about 30-40 minutes of the movie's screen time. Filming will occur under a commercial agreement between Roscosmos and Moscow-based media.

The Russian crew will beat out the United State's efforts of filming a move of its own with "Mission Impossible" star, Tom Cruise.

Cruise will also be launched into space to film aboard the ISS, but since the endeavor was announced not much detail has followed.

"NASA is excited to work with @TomCruise on a film aboard the @Space_Station! We need popular media to inspire a new generation of engineers and scientists to make @NASA’s ambitious plans a reality," then-NASA Administrator Jim Bridenstine tweeted.

NASA is excited to work with @TomCruise on a film aboard the @Space_Station! We need popular media to inspire a new generation of engineers and scientists to make @NASA’s ambitious plans a reality. pic.twitter.com/CaPwfXtfUv