A full buck moon will happen the same week as the 50th Anniversary of the moon landing! 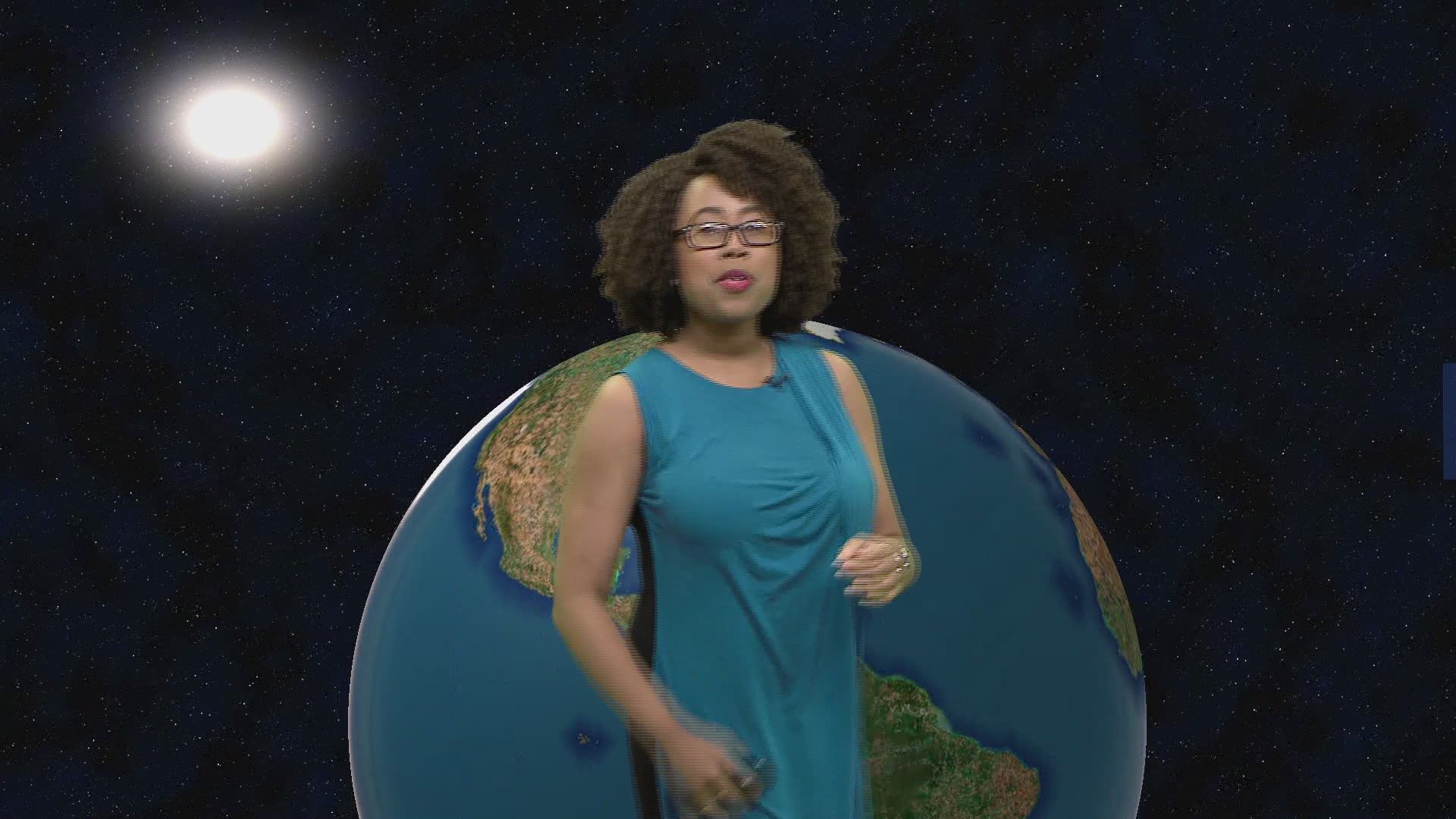 This name stems from the fact that a buck's (male deer) new antlers surface around this time of year (mid-July). The deer shed their old antlers and grow new ones every year. Another name for the moon is the "thunder moon" because of the storms we see during this time of year.

Also happening on the 16th is a partial lunar eclipse. Unfortunately for astronomy buffs in our neighborhoods, and across North America, we won't be able to see any part of this process. You'll have to travel to anywhere outside of the continent to view at least some of the eclipse.

So what's the next eclipse we'll be able to see from coastal Virginia and North Carolina? Check this out.

July 20th marks the 50th anniversary of the moon landing. There are multiple events across our area marking the occasion. In the Nation's Capital, the Washington Monument will bear the image of a full-size 363-foot, Saturn V Rocket for a few days if you're willing to make the trip.