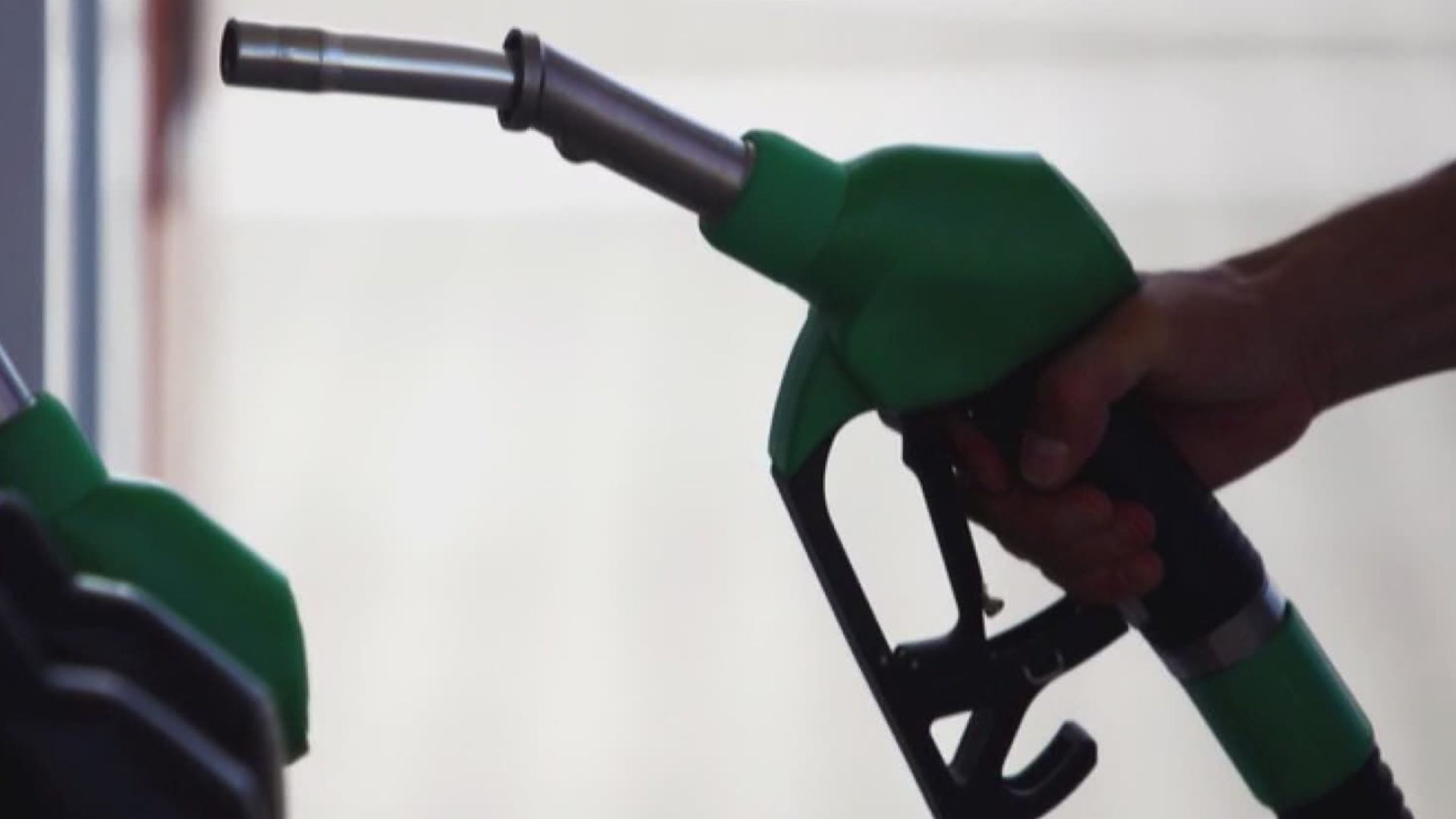 NORFOLK, Va. — Gas demand is on the rise.

Since mid-May, gasoline demand has increased 18 percent to 7.9 million barrels per day, according to the latest Energy Information Administration (EIA) report.

The slow, but steady rise in demand has pushed the national pump price more expensive by 13 percent in the same time frame. Today’s national average is $2.10. That is seven cents more on the week, 24 cents more on the month, but 59 cents cheaper on the year.

The current average in Hampton Roads is $1.79, up six cents from last week and 11 cents over last month. Last year, the average was $2.45, 66 cents higher than today.

Even though we aren’t paying much now, we are seeing a steady rise, as expected, with many states reopening.

“As Americans drive more, they are re-fueling gasoline demand levels, which is helping to lift pump prices, said Holly Dalby, AAA spokesperson. “Higher demand will contribute to increasing gas prices in the coming weeks, but they aren’t going to spike to typical summer prices. That’s because demand won’t be sufficient enough to drive down stock levels. Gasoline stocks sit at a significant surplus of nearly 24 million bbl year-over-year.”