Paratransit ridership is down 55% and HRT reduced the number of drivers in kind. Some riders say this is contributing to serious problems with the service. 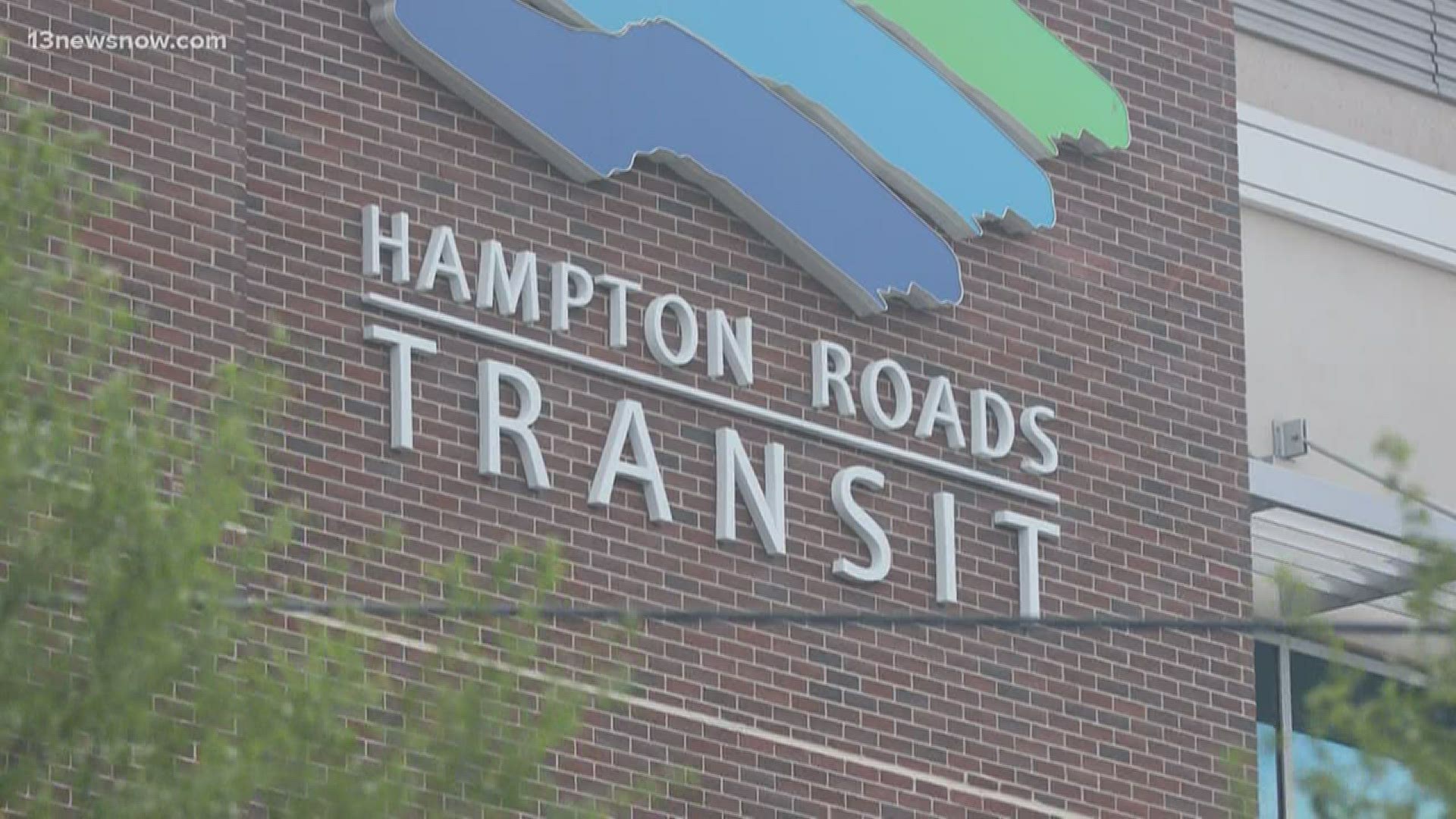 NORFOLK, Va. — Some Hampton Roads paratransit riders say a reduced driver force during the COVID-19 pandemic is contributing to problems and concerns with the service.

Lynn Lesko said she finished working at Langley Air Force Base on Monday when her paratransit driver was denied access to pick her up. The driver didn’t have base clearance.

With no replacement available, she felt she had to walk to the visitor’s center.

“I called my husband and walked to the guard gate," Lesko said "That’s really the only option I had, and it made me feel very unsafe.”

Lesko is visually impaired and says she has a bad sense of direction. She accidentally walked the wrong way.

“I only knew I was walking on the street because there was no sidewalk, and I was later told I was walking toward the runway," Lesko said. "It's scary is what it is."

Via, the service provider company operating paratransit services for Hampton Roads Transit, has furloughed about half of its available drivers due to low ridership during the pandemic.

HRT Paratransit Contracts Administrator Keith Johnson said ridership is down 55 percent and there are fewer contingency plans because of that.

“Absolutely there are fewer backups, fewer resources to draw on when something like this happens," Johnson said. "We’re sending a driver to Langley and they can’t get on base, we have very few people we have to choose from to send there.”

Johnson said HRT is working to get more drivers base clearance.

“For now, making sure we have a driver available on every shift that can go on to all the bases," he said.

Lesko said she’s not the only one with this problem and there needs to be a permanent fix for rider safety. She said this isn't the first time this has happened.

“HRT needs to say to VIA, you have to fix this, you put our clients in jeopardy," Lesko said. "That is just unacceptable."

Johnson said the number of drivers will increase as paratransit ridership returns to normal levels.

HRT expects ridership to grow with Thursday's announcement that all rides will be free through June 10.