Police said the man was not walking in a cross walk and the vehicle stayed on scene. 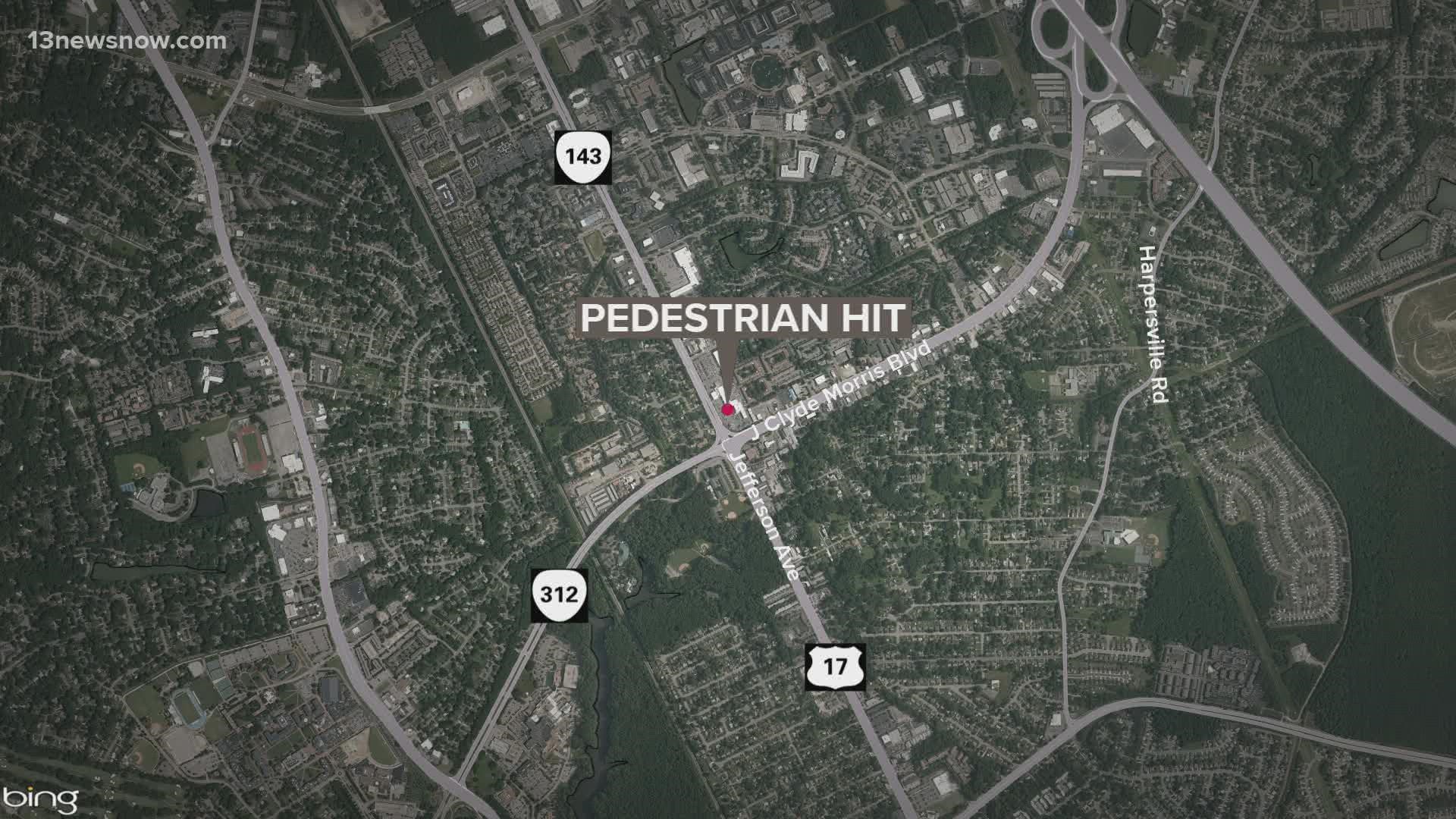 Officials said they responded to the 11700 block of Jefferson Avenue around 3 p.m.

When they arrived, they found a 30-year-old man suffering from injuries believed to be life-threatening. He was taken to a local hospital for treatment.

Police said their preliminary investigation showed the man was not walking in a crosswalk when he was hit. The driver remained on the scene.

Now, the Newport News Police Department is asking people to avoid the area as they investigate. 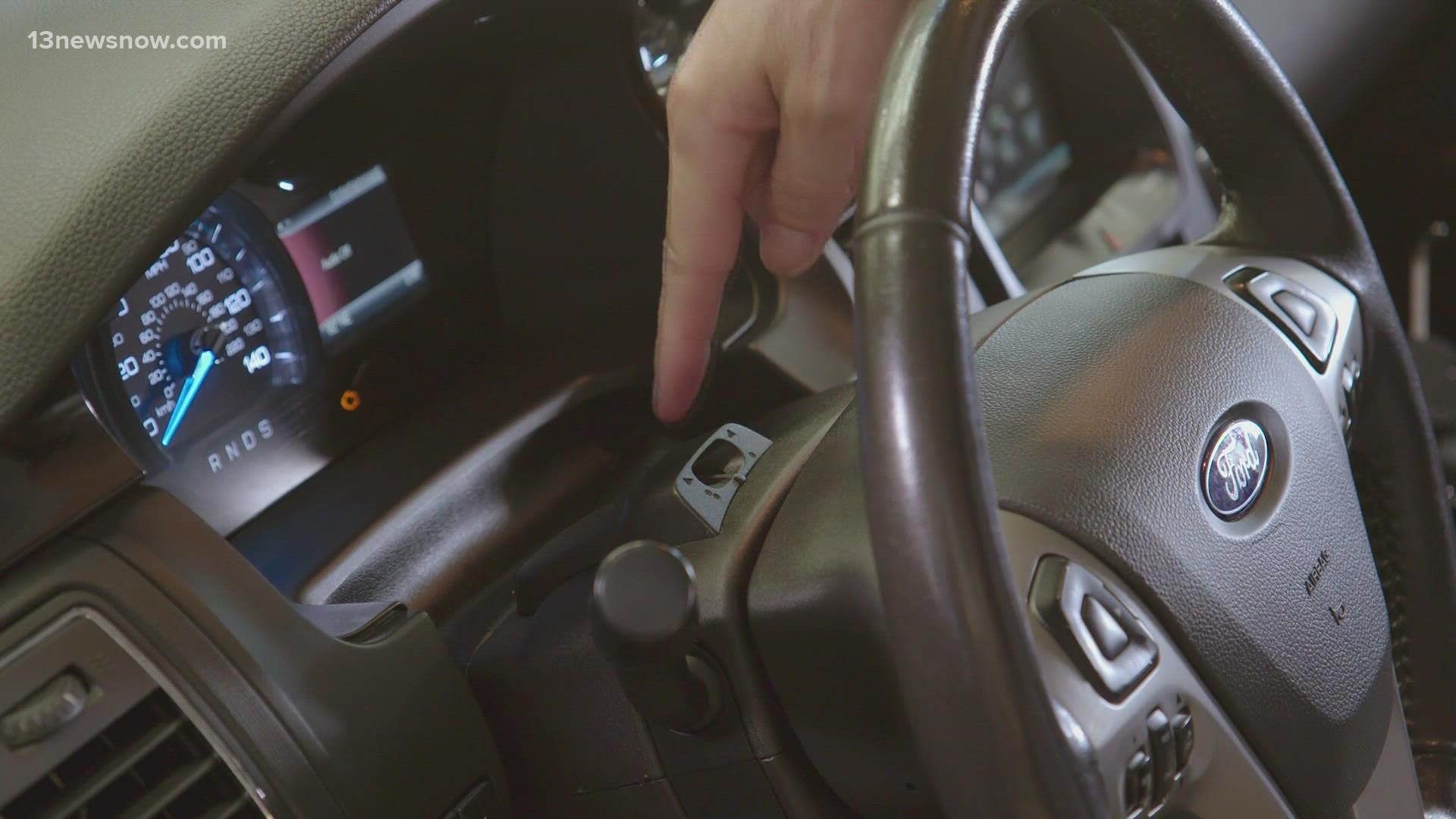