Police say a 28-year-old man was riding down Old Williamsburg Road, but ran off the road somehow and struck a pole. Speed did contribute to the crash. 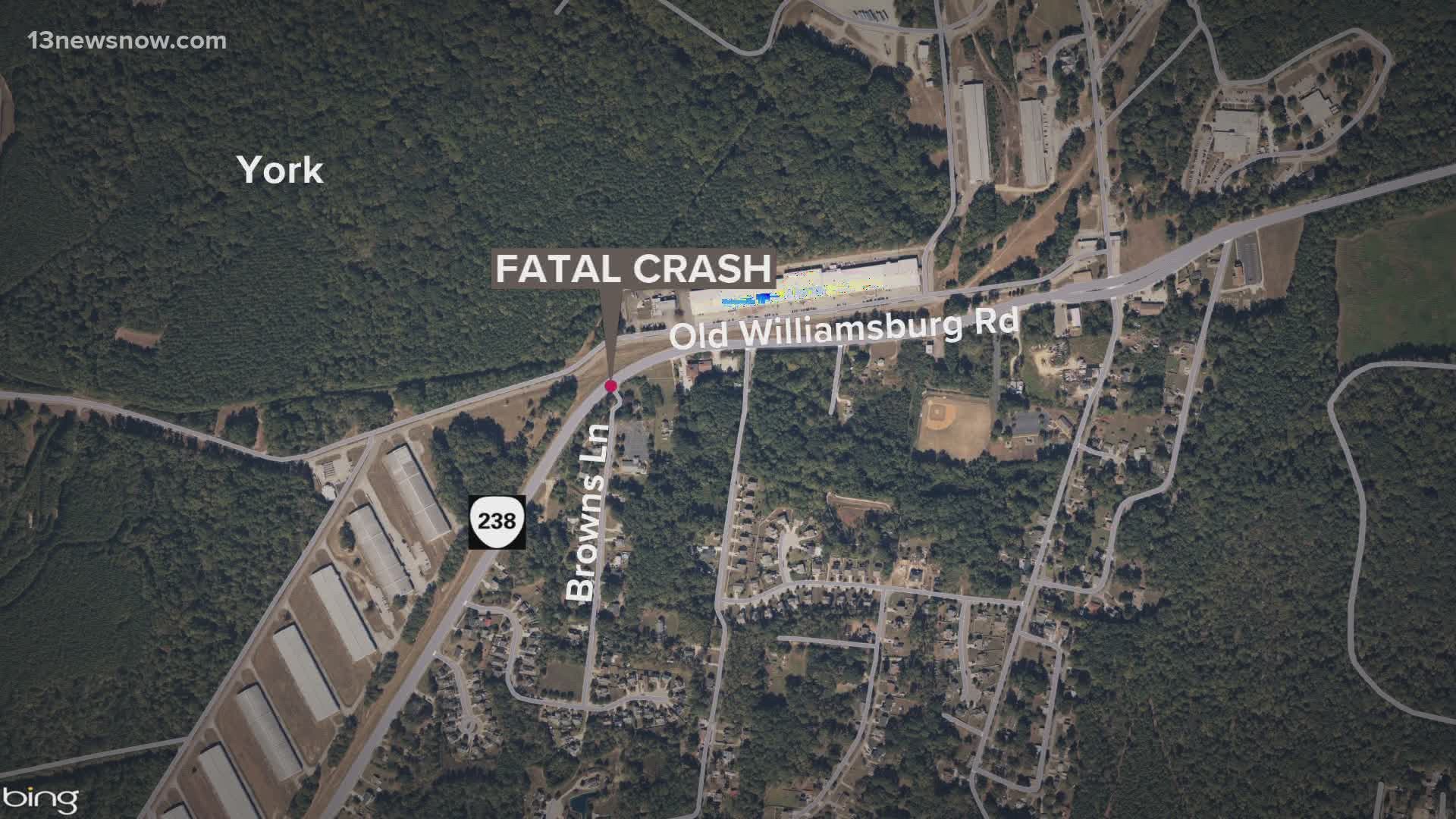 A spokesperson said state troopers were sent to the scene of a motorcycle crash shortly after 7 a.m.

Officials said 28-year-old Stephen Malone Peoples was driving down Old Williamsburg Rd. when he ran off the road and hit a utility pole.

Investigators said speed was part of why the accident happened. They haven't said if alcohol also contributed to the crash.

Traffic was shut down in both directions for a few hours Monday morning while investigators worked the scene.