The driver of a tractor trailer lost control and hit a 63-year-old man that had pulled over on the side of the interstate. The man died. The driver was charged. 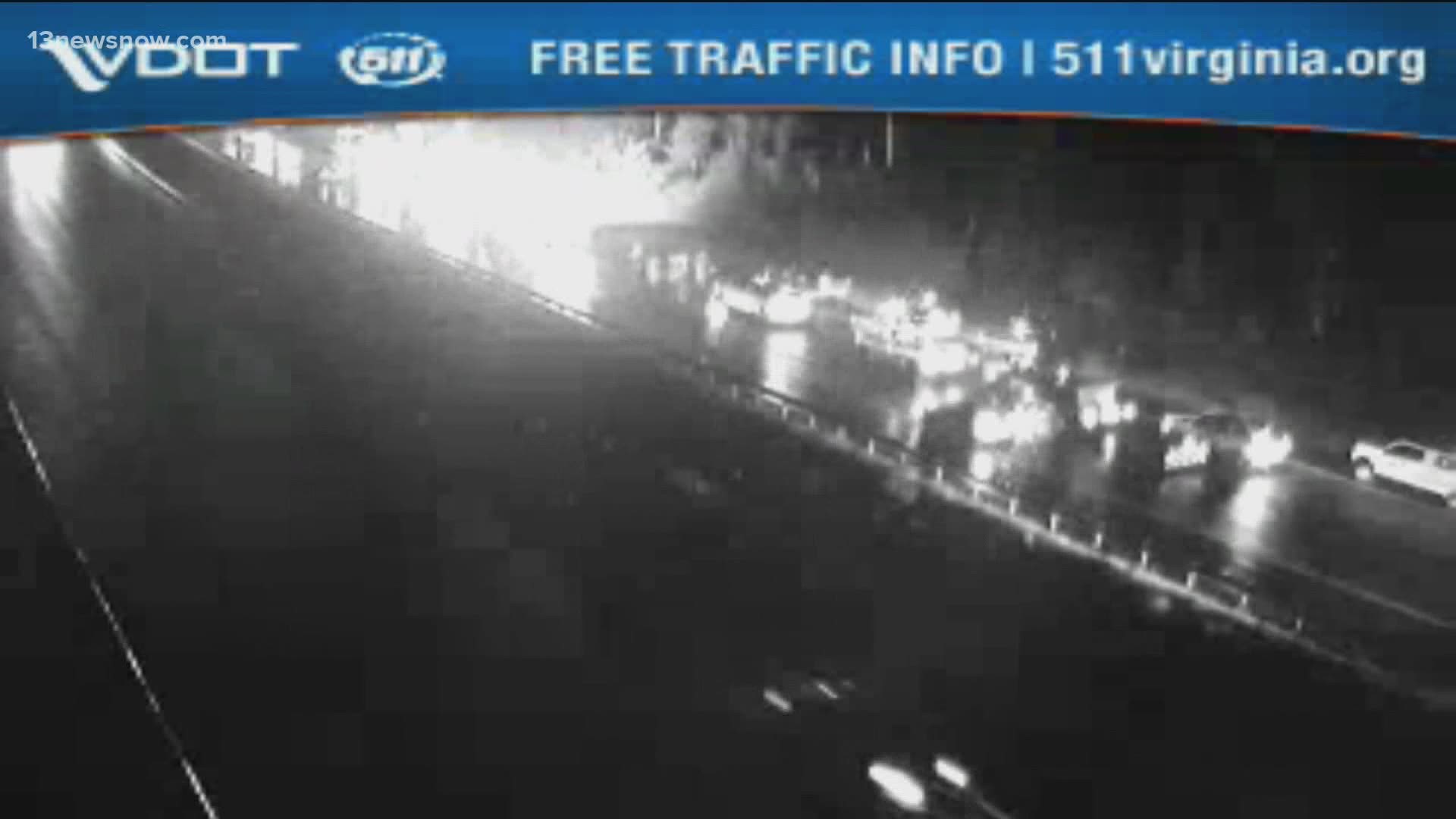 State troopers were called to a two-vehicle crash scene at 8:56 p.m. on I-64 westbound. The crash happened near mile marker 255.

Investigators learned a Dodge Ram 3500 was driving on the interstate and had to pull over after becoming disabled.

The 63-year-old driver, later identified as Yaw Afriyie Acheampong Jr., was outside of the truck when a Freightliner tractor trailer lost control, ran off the road and hit the Dodge Ram along with Acheampong.

The tractor trailer struck a tree before stopping in a grassy area. Police pronounced the Maryland man dead at the scene. The driver of the tractor trailer, whose injuries weren't serious, was charged with reckless driving.

Police say speed didn't contribute to the crash. No other details have been released at this time.