Virginia State Police said someone died in a wreck that happened along part of Route 17 near Burleigh Road. 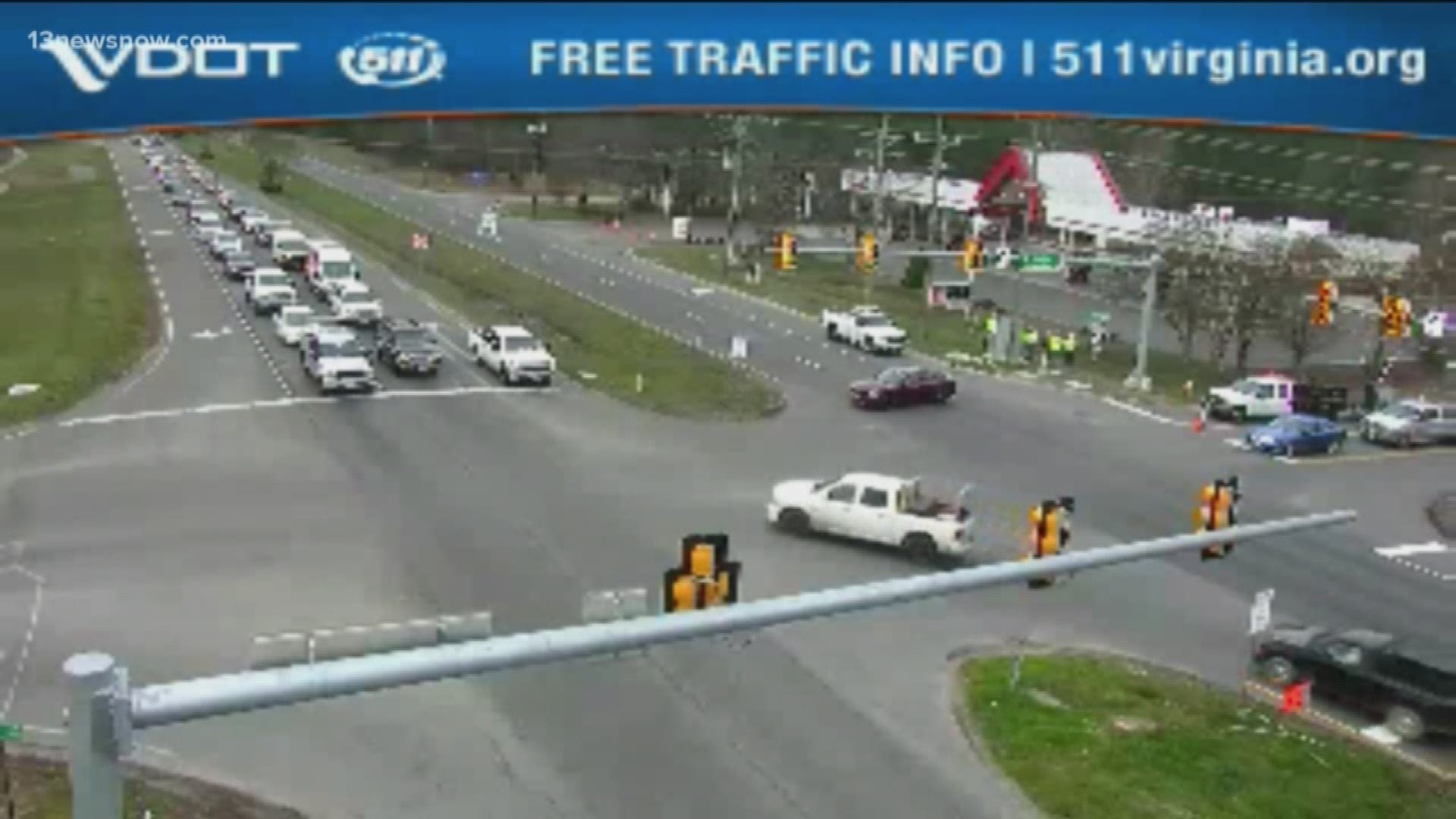 GLOUCESTER COUNTY, Va. — A portion of Route 17 was shut down Monday morning after a deadly crash there.

The motorcyclist, Harry Lee Walker, 29, lost control of his bike while he was heading northbound. Trooper said he crossed the median into the southbound lanes where he hit a car head on.

Walker, who lived in the 1900 block of Beall Drive in Hampton, died.

The driver of the car had minor injuries and went to Riverside Walter Reed Hospital for treatment.