The group started out with friends and family, but in just a few weeks has grown to over 300,000 members from 143 countries across the world. 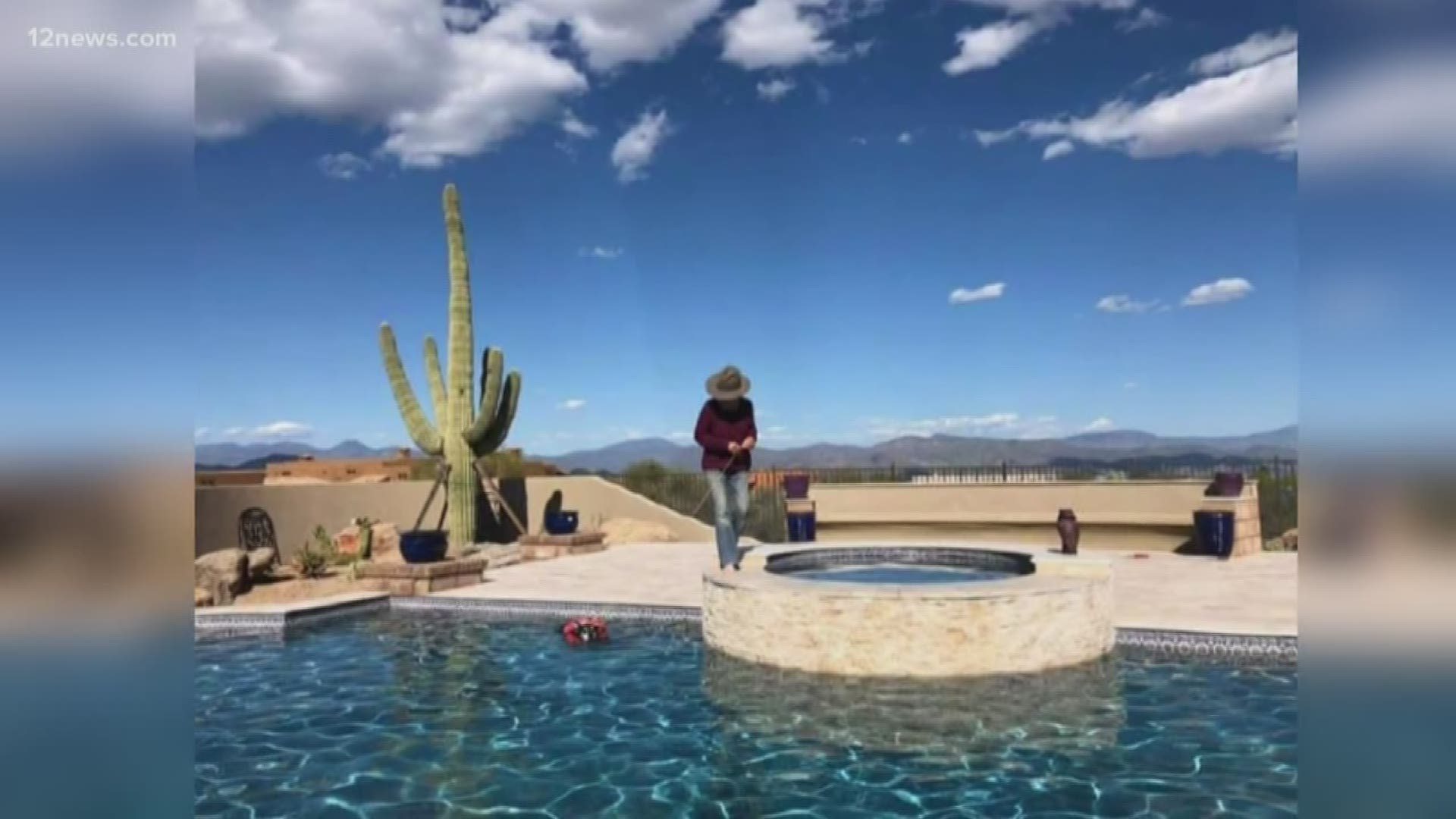 SCOTTSDALE, Ariz. — If you search “What do you see from your window?” on Facebook, you’ll stumble upon some incredible moments. Photos of sunsets in Brazil, selfies from Palestine, the ocean in Italy, the night sky in Norway, even newborn babies in the United States being introduced to a family.

Zara is a resident of Lisbon, Portugal who had the idea to make the group after realizing he’d become quite familiar with the view from his own window during self-isolation due to coronavirus.

“I started realizing that this was going to be my view for quite a while," he said.

The group started out with friends and family, but in just a few weeks has grown to over 300,000 members from 143 countries across the world. It averages over 7,000 posts per day.

To him, that is what’s inspiring.

“What do you see through your window; it’s a physical window but it’s also a window to a heart, a window to somebody else’s life. This is very touching,” Zara said.

It’s no wonder people here in Arizona have come across the group as well, like Gina Mure in Scottsdale.

“It’s connecting people on so many levels, spiritually too, and just uplifting spirits,” said Mure, who posted a photo of her and her dog Sox to the group.

The photo was a big hit in the group, thanks to Sox.

“I don’t think it would have resonated with people as much if it wasn’t that moment between her and I,” said Mure.

Of course, there’s always a story behind every photo. You see, Sox is used to brightening people’s days at assisted living communities and centers for adults with disabilities through an organization called, ‘Pets on Wheels’. She’s been out of work lately, but through the group has still been able to bring smiles to people’s faces.

What do you see from your window? #StayAtHome
The message of #StayAtHome is very important. To see all of us, from everywhere, uniting together for this cause is amazing. Thank you. We're a great group of people connecting from 143 countries....

'So strong and brave': 7-year-old recovering after rattlesnake bite in Black Canyon City