Travel is making a comeback at Norfolk International Airport

The airport reported a 254.2% increase in passenger activity last month compared to June, 2020. 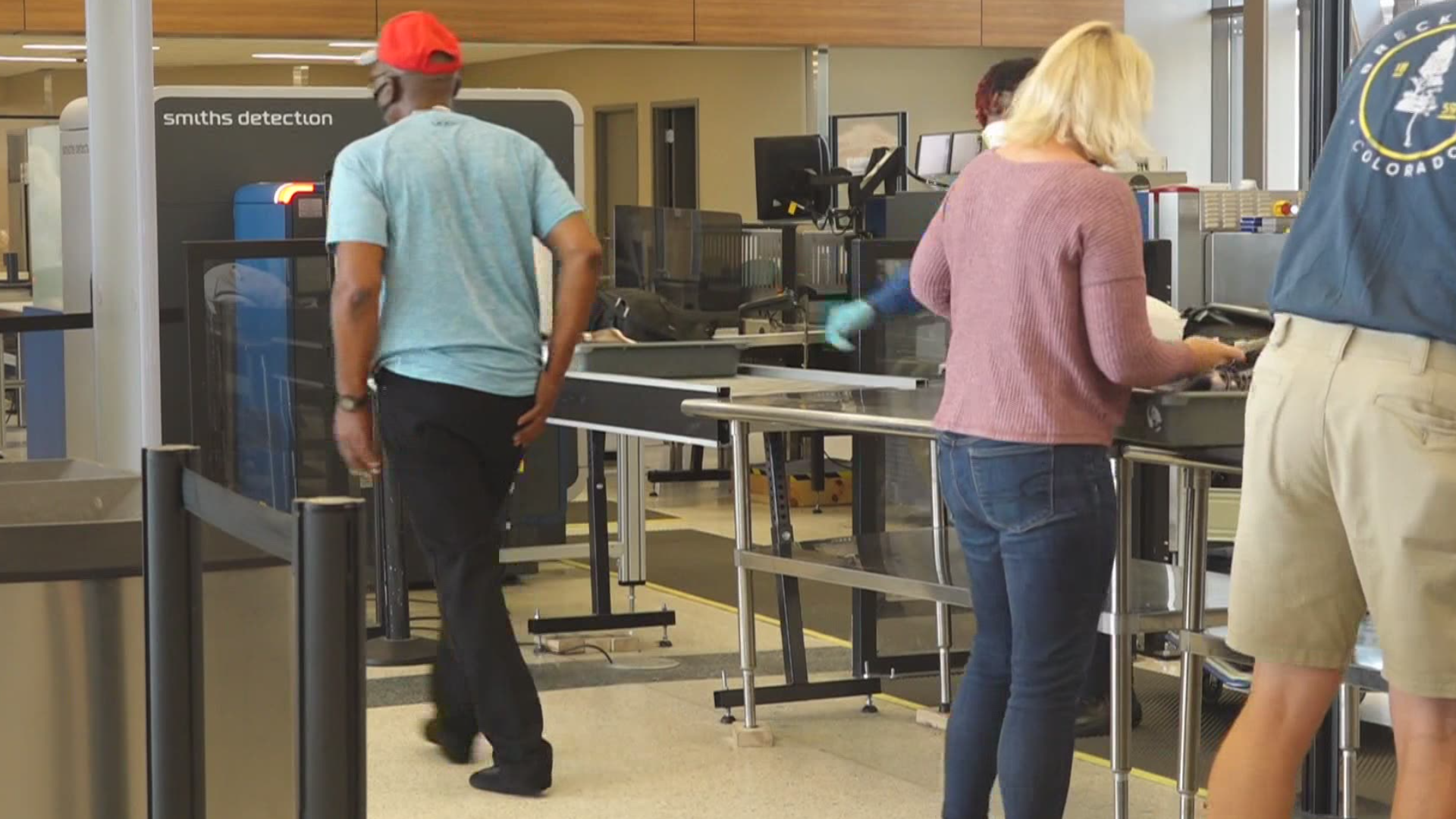 NORFOLK, Va. — Norfolk International Airport announced a major increase in travel during the month of June compared to the same time last year.

According to the airport, there was 254.2% more passenger activity this year compared to last year, with 331,900 people traveling.

A year ago, that number of passengers was as low as 93,725. Last month wasn't the only increase the airport saw, though.

The airport said in a news release that these numbers reflect similar trends locally and across the country.

In other news, more than 5.6 million pounds of cargo was shipped out of the airport last month, which is a 1% decrease from June 2020.

However, the amount of cargo shipped from January through June 2021 is 3.2% greater than that time frame last year, with 32,543,384 pounds shipped.

These numbers are from a long list of airlines operating out of the airport including American Airlines, Delta, Southwest and United airlines.

The cargo carriers included in these numbers are Federal Express, Mountain Air Cargo and UPS.

With the increase in travel came some other issues, though. Some services, like TSA and Southwest, have been experiencing delays due to staffing shortages.

If you're planning on traveling, make sure to keep an eye on flight status and give yourself enough time to get through security.