Organizations highlight the importance of getting a REAL ID before October

The TSA, Virginia’s DMV and the Newport News/Williamsburg International Airport are encouraging everyone to get a REAL ID 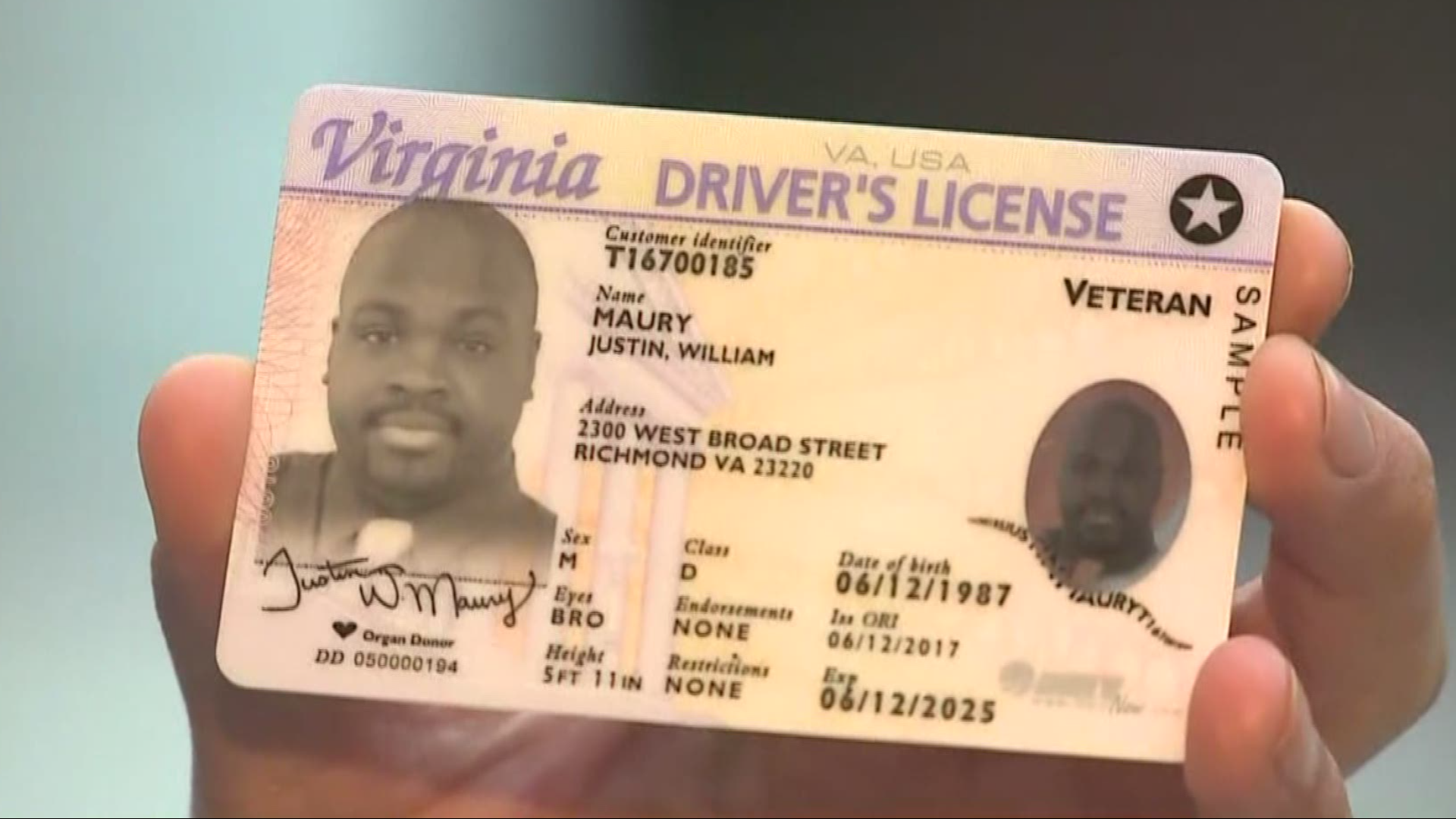 NEWPORT NEWS, Va. — Several organizations have joined forces highlighting the importance of getting a REAL-ID. It's a compliant driver’s license for state residents who want to use their license to board a domestic flight starting October 1, 2020.

The Transportation Security Administration, Virginia’s Department of Motor Vehicles and the Newport News/Williamsburg International Airport held a press conference on Friday to talk about the process of getting a REAL-ID.

“We’ve added staff, expanded our mobile operations and renovated our offices to better serve Virginians,” said Richard D. Holcomb, Commissioner of the Virginia Department of Motor Vehicles. “Because REAL ID is optional in the Commonwealth, you get to decide if it is right for you. But, if you want to get a REAL ID, don’t wait until the last minute. Prepare yourself by visiting dmvNOW.com/REALID prior to your visit and you’ll have a successful trip to DMV.”

If a driver's license or state-issued ID card isn't REAL ID-compliant, travelers will need to have one of the following to board a domestic flight starting next October:

The law requires REAL ID-compliant licenses or other forms of acceptable ID to gain access to a TSA checkpoint starting in October.

If someone plans to purchase a REAL ID, the DMV requires four forms of identification. They include:

The deadline for REAL ID is going to sneak up on travelers. Click here to learn more about the REAL ID