A Super Worm Moon will dominate the sky tonight

Stargazers of all ages stepping outside on Monday night will be able to see the final full moon of winter. 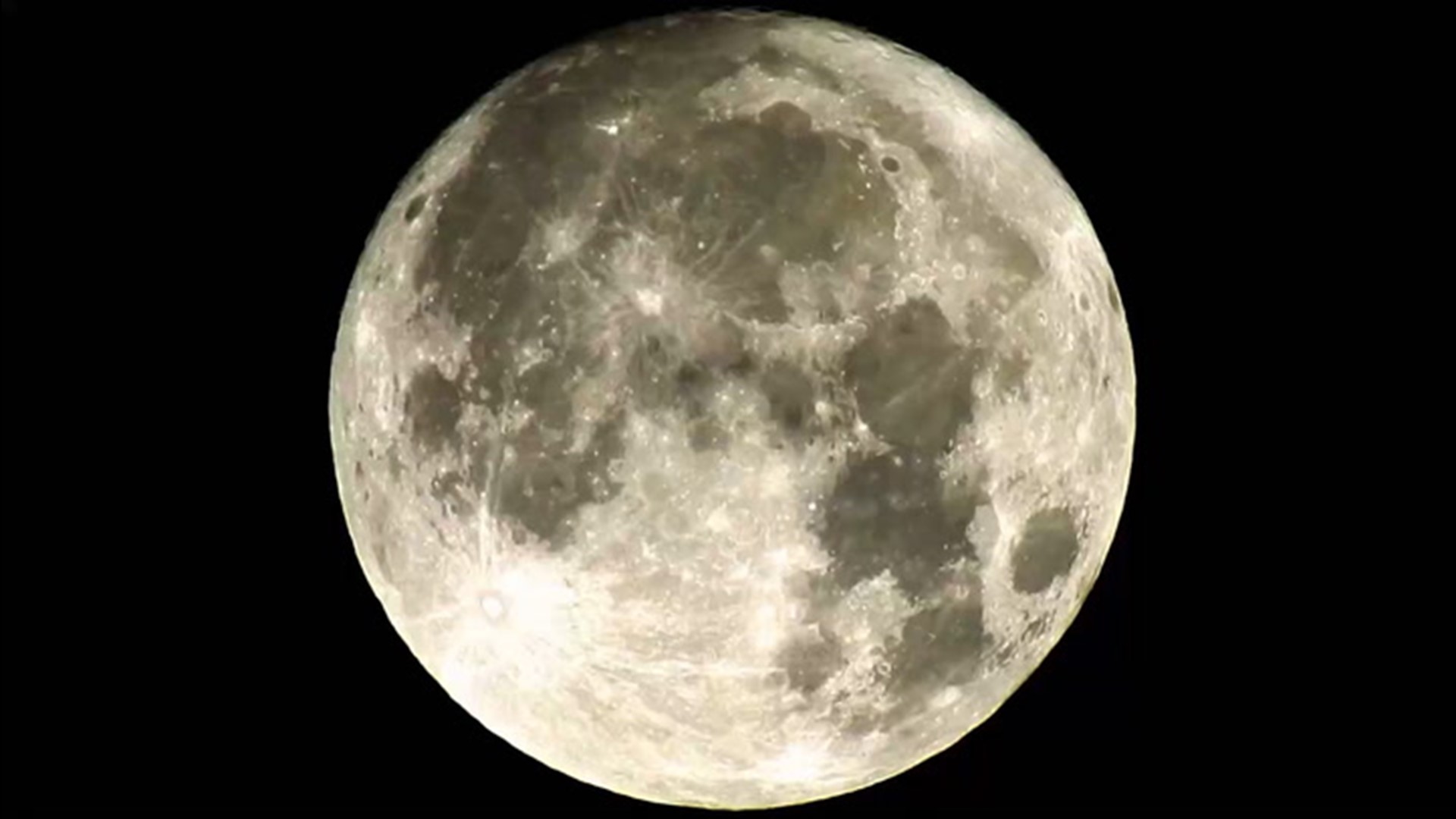 Stargazers of all ages stepping outside on Monday night will be able to see the final full moon of winter, one that will appear slightly larger and brighter than all the others throughout the season.

Monday night's full moon is the first of three big astronomy events taking place this month, and it will be the easiest of the three to see, unless Mother Nature spreads a blanket of thick clouds across the sky.

The moon will rise on the evening of Monday, March 9, in the eastern sky, a little over a week before the official start to spring on March 19.

March is a transitional month with the days growing longer and warmer as the Northern Hemisphere heads into spring. The changing environment has inspired the nickname given to March's full moon.

"At this time of the year, the ground begins to soften enough for earthworm casts to reappear, inviting robins and other birds to feed-a true sign of spring," the Old Farmer's Almanac explained on their website.

Credit: David Duprey
This Saturday, March 19, 2011 photo shows a full moon over Pembroke, N.Y. at its closest point to the Earth since March 1993.

This is just one of many nicknames that has been given to March's full moon over the years.

"One such name was the Full Sap Moon, as this is the time of year when the sap of sugar maples starts to flow," the Old Farmer's Almanac continued.

Other nicknames include the Crust Moon, the Crow Moon, the Lenten Moon and the Sleepy Moon.

This year, March's full moon will be more than just a Worm Moon; it will also be considered a supermoon.

A supermoon is a word that has gained popularity in recent years to describe a full moon that appears slightly bigger and brighter than normal. This is because the full moon will fall near perigee, the point in the moon's orbit when it is closest to the Earth.

This change in appearance is very minimal and is only able to be detected in side-by-side photos of the supermoon compared to other full moons throughout the year. Folks that miss out on this month's supermoon will have two more chances to see one in 2020, as the upcoming full moons in April and May are both considered supermoons.

Supermoon or not, onlookers gazing up at a full moon may think that the moon appears larger when it is near the horizon than when it is high in the sky. This apparent change in size is due to something known as the moon illusion.

"Foreground objects trick your brain into thinking the moon is bigger than it really is," NASA explained. This is just one of several theories to explain this illusion.

This is also a great time to take photos of the moon as it appears next to objects such as a city skyline or a nearby mountain. 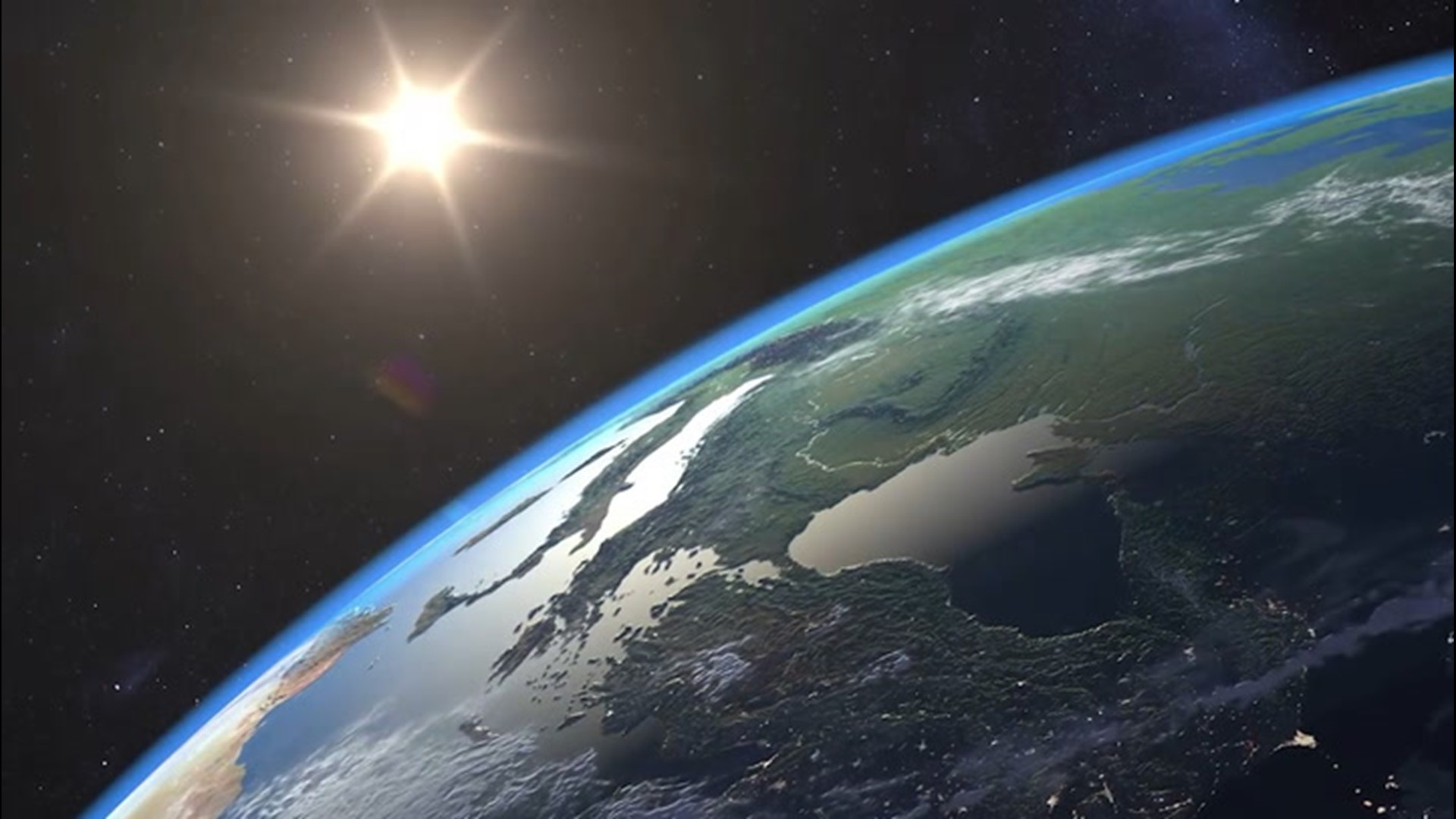