Why most states recognize Daylight Saving Time: a history

Even though this means losing one hour of sleep this weekend, you'll actually be gaining an extra hour of daylight in the evening. 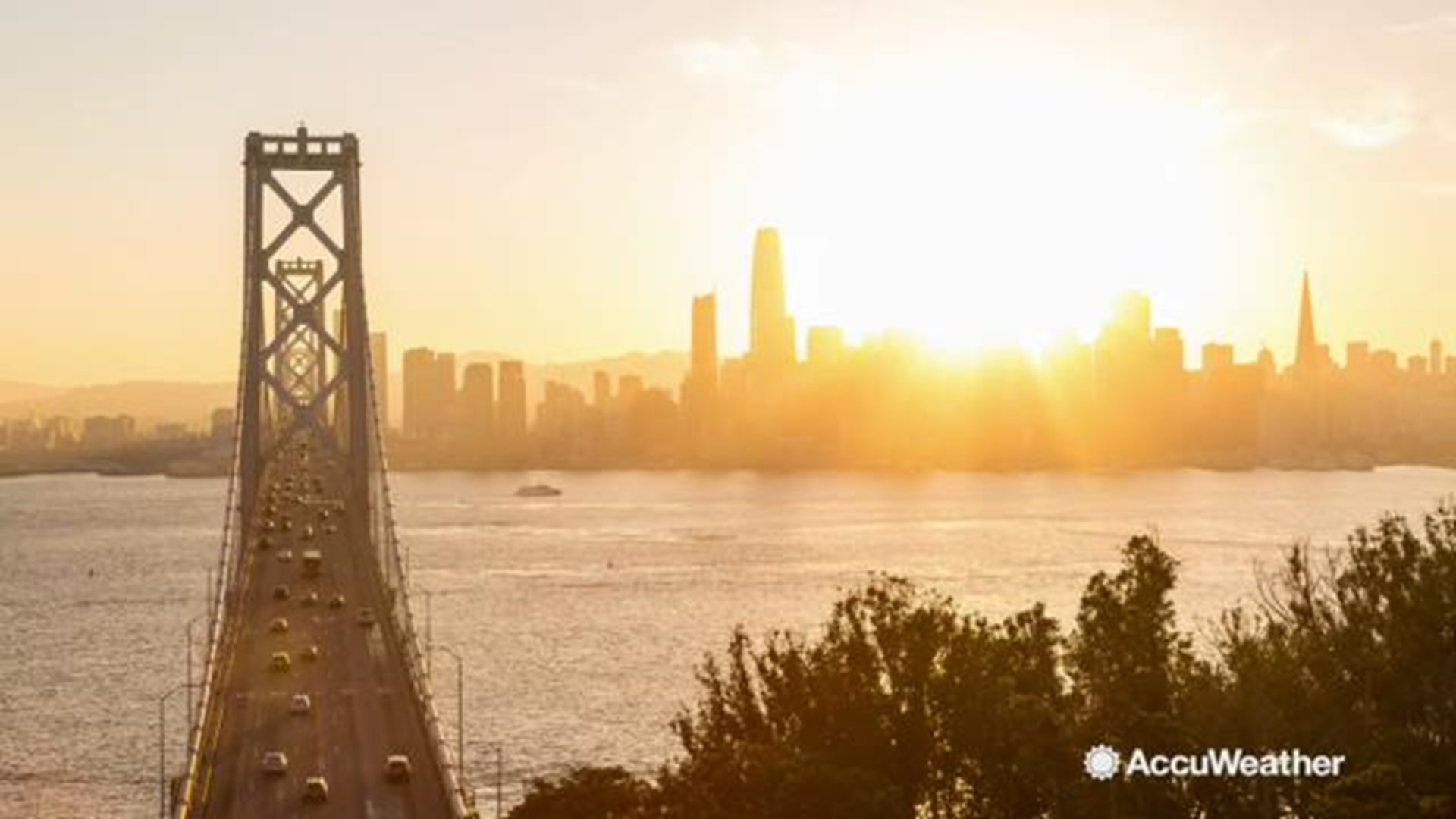 At 2 a.m. Sunday clocks in most parts of the country will spring forward one hour as daylight saving time (DST) begins. It will run until Sunday, Nov. 1, 2020. Even though this means losing one hour of sleep this weekend, you'll actually be gaining an extra hour of daylight in the evening.

The first person to hint at this idea was American politician and scientist Benjamin Franklin in 1784. While working in Paris as an ambassador to the U.S. he wrote an essay titled "An Economical Project" to the editor of the Journal de Paris stating that Parisians would save a lot of money on candles if they woke up at the time of sunrise and went to bed as the sun set.

However, the concept of DST wasn't fully conceived until over a century later. In 1895, New Zealand entomologist George Vernon Hudson wrote a paper to the Wellington Philosophical Society proposing a two-hour shift forward in October and a two-hour shift backwards in March. Unfortunately, he was criticized and mocked for his proposal, as it was said to be confusing.

It wasn't until 1916, two years into the First World War, when DST was first implemented. Germany, one of the most powerful European countries at the time, decided to turn every clock in the country one hour ahead. Their goal was to minimize the use of artificial lighting so that fuel could be saved for war efforts. Soon after, other European countries -- including Austria, France and the United Kingdom -- followed suit.

In the U.S., however, this change took longer to arrive. In 1918, toward the end of the war, Pittsburgh-native Robert Garland introduced the idea after his visit to the U.K. After presenting the idea, it was signed and approved by President Wilson on March 8 of that same year.

Only seven months later, as the war came to a close, DST was repealed and wouldn't make a return until the Second World War, when it was reintroduced.

From the end of the war in 1945 up until 1966, there was no uniformity in the use of DST in the country, which caused quite a bit of confusion. Some major cities, like New York City, decided to keep DST while others stopped its use after the war.

This confusion came to an end in 1966, when the Uniform Time Act of 1966 was implemented by the U.S. Department of Transportation. This Act mandates the official start and end dates of DST in the country as March through November, and divides the country into different time zones.

Some states were not in favor of this law. Arizona -- with the exception of the Navajo territory -- and Hawaii opted out of DST. Not all states see DST in a negative light. Florida Senator Marco Rubio has introduced a bill, The Sunshine Protection Act, in attempts to make DST permanent.

"Studies have shown many benefits of a year-round daylight saving time, which is why multiple states have followed Florida's lead in voting to make it permanent," Rubio said. "I will not let daylight fade on my Sunshine Protection Act."

The advantages of making DST permanent, according to a press release on Rubio's site, include a decrease in car crashes, a reduction in cardiac issues and seasonal depression, a reduction in the number of robberies by 27%, among several other benefits.

States that have joined Florida in seeking to make DST permanent include Alabama, Arkansas, Nevada, Oregon, Tennessee and Washington. 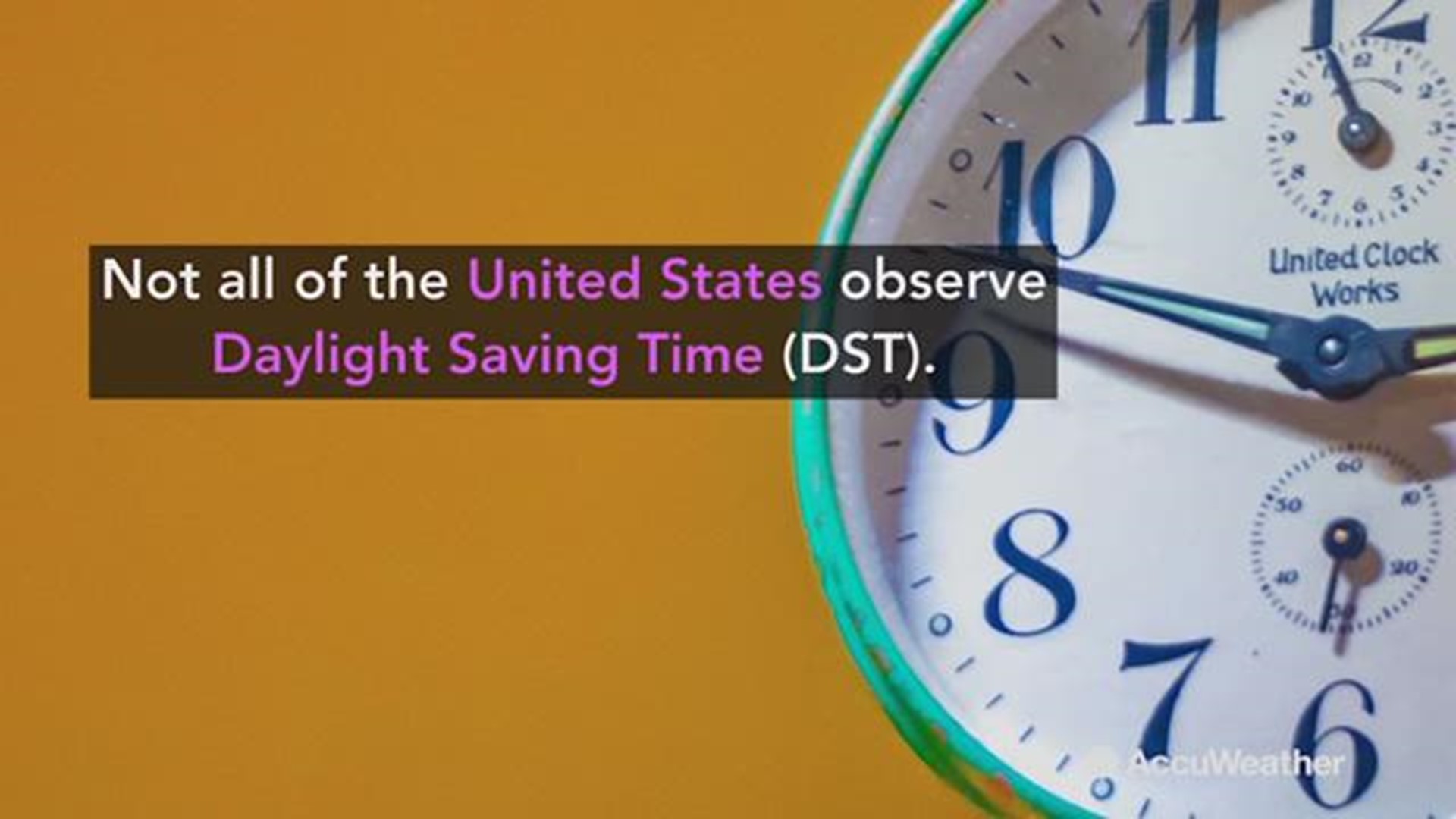