Across Hampton Roads, there were multiple areas of dense fog where the visibility was low. 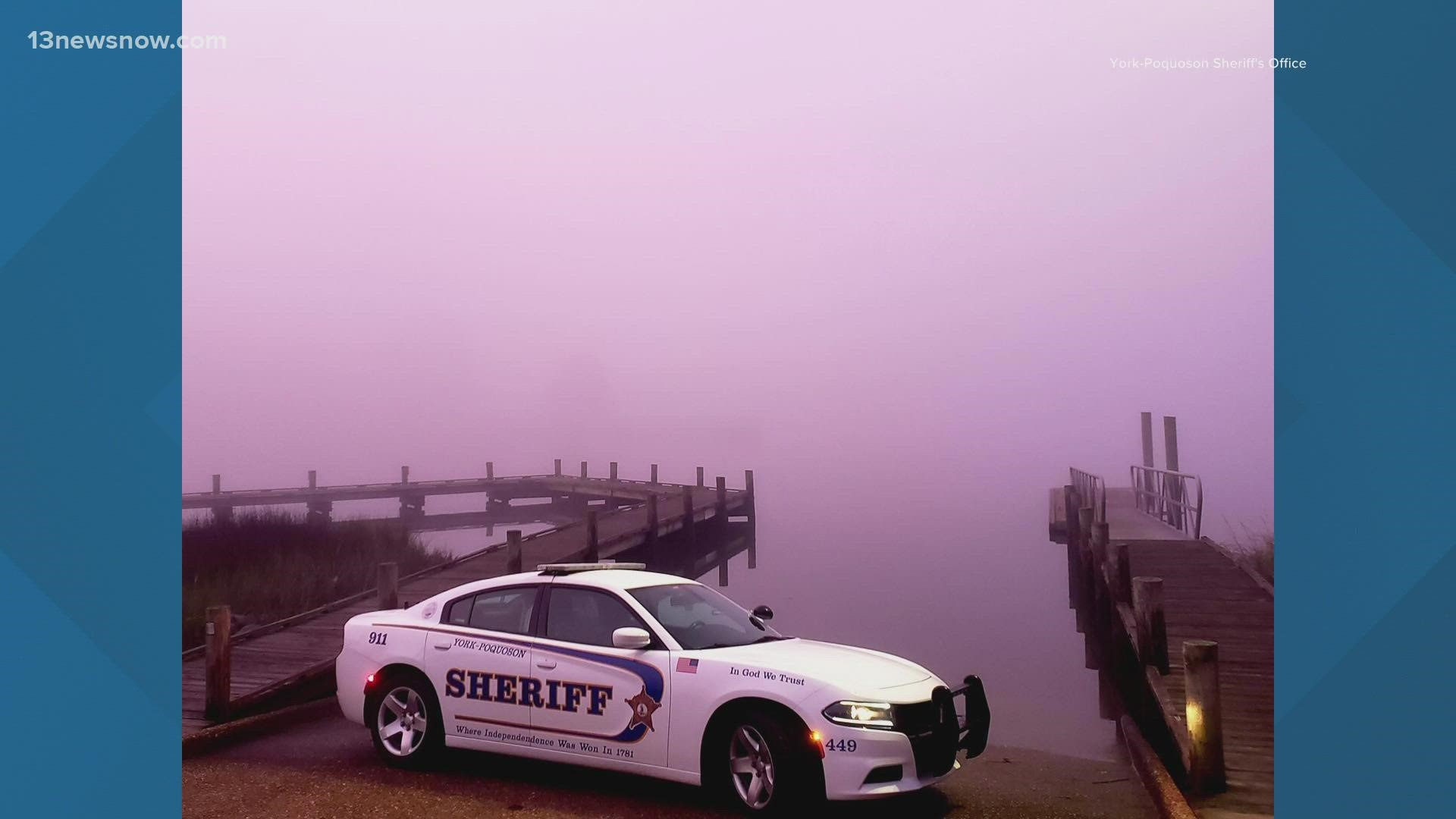 YORK COUNTY, Va. — Can't see while driving in fog? You should probably slow down.

At least that's what the York-Poquoson Sheriff's Office advises drivers to do on foggy roads. They shared photos of the thick fog seen in York County on Thursday, Oct.14.

In a Facebook post, they said two of their own experienced driving through foggy conditions. They shared some tips on how to drive through the fog:

Across Hampton Roads, there were multiple areas of dense fog where the visibility was low. Areas such as Chesapeake, Suffolk and Franklin had extremely low visibility of 1/2 miles away.

13News Now Daybreakers shared some pictures of the heavy fog across the area.

Photos: Heavy fog in the area on Oct. 14

1 / 8
Donna Dawes
Donna Dawes sent this picture to 13News Now. It was taken near Glenwood Elementary in Virginia Beach.

The National Weather Service said there are multiple forms of fog that could be caused by different reasons depending on the time of year. The fog in York County was likely an evaporation or mixing type of fog.

One of the many ways it's formed is when water vapor is added to the air by evaporation and moist air mixes with the cooler, drier air, according to the NWS.

There are many more tips for driving through areas of low visibility. To learn more about what you can do to make driving easier for you in foggy conditions, you can visit the NWS website. 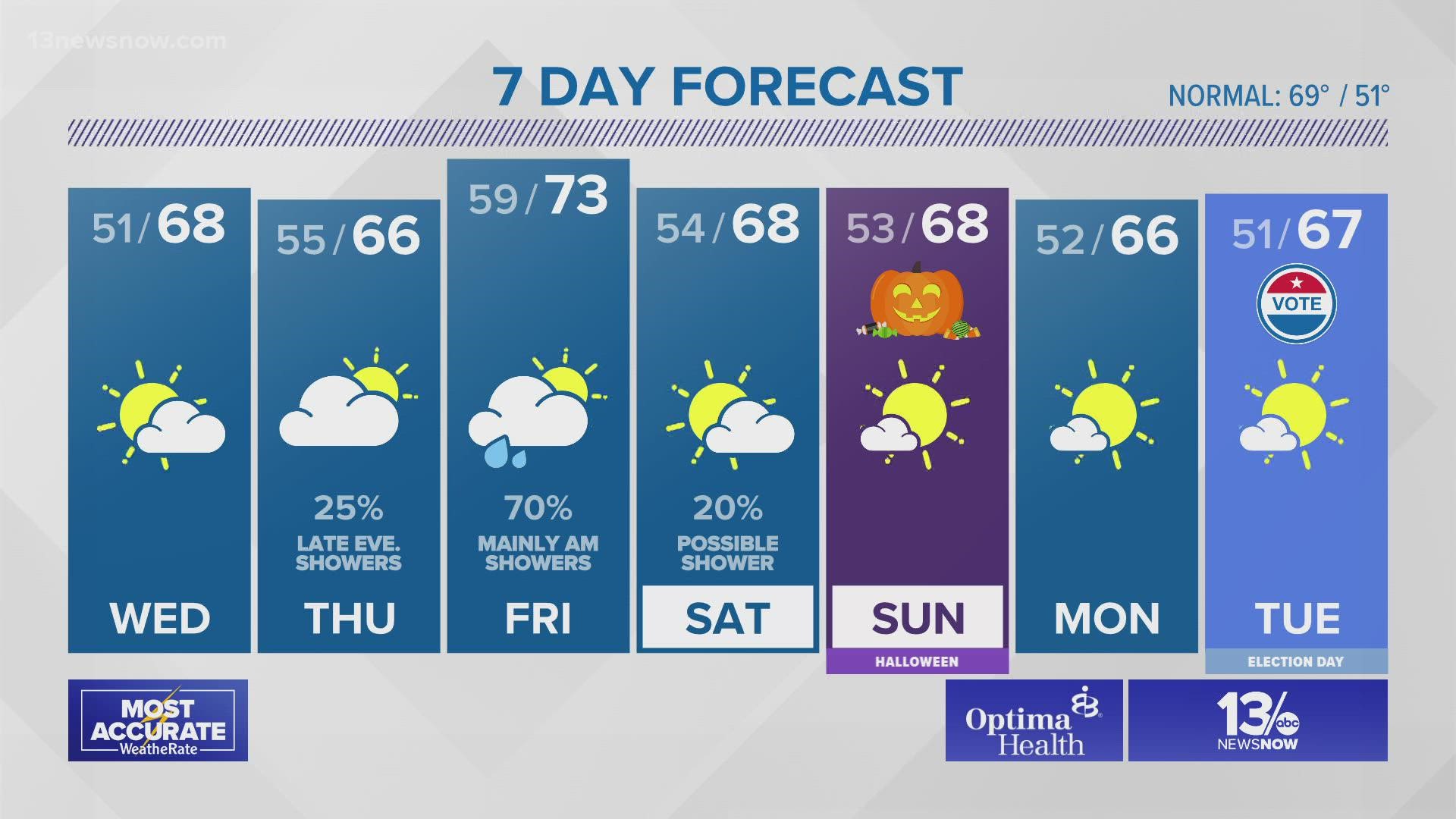