Six storms this year have met the official criteria for rapid intensification. 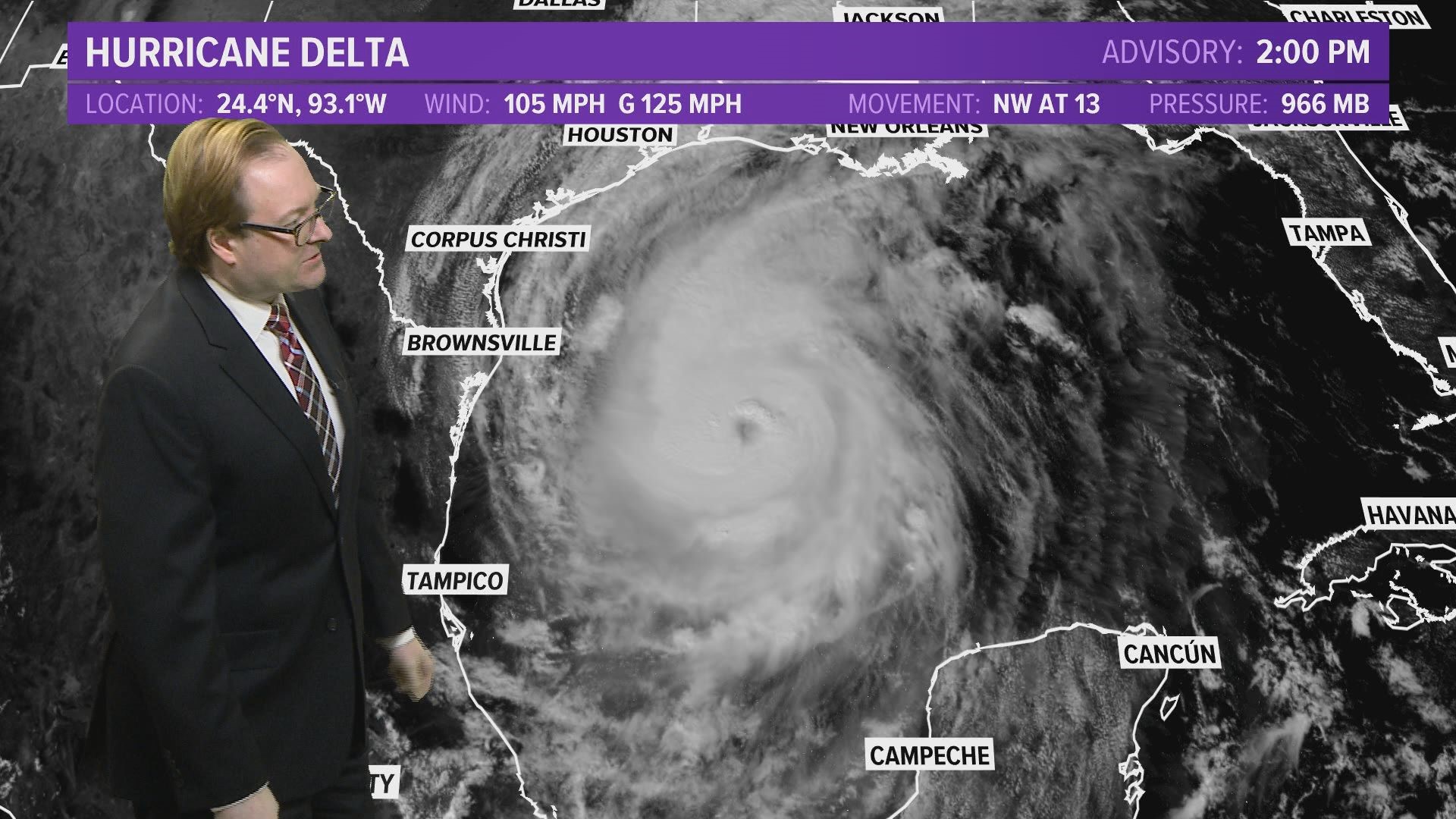 WASHINGTON — Atlantic hurricanes, like Delta, lately are getting stronger faster. And scientists say that's largely because of warmer waters from man-made climate change.

Hurricane Delta set a record this week for powering up from a tropical depression to a monstrous Category 4 storm in such a short time. Earlier this year, Laura tied a record for fastest strengthening in the Gulf of Mexico. Six storms this year have met the official criteria for rapid intensification.

Scientists say this is an increasing and dangerous trend. And they say it is not natural.

They say changing climate is making for much warmer waters, which provide fuel for storms and act like an all-you-can-eat buffet for killer hurricanes. 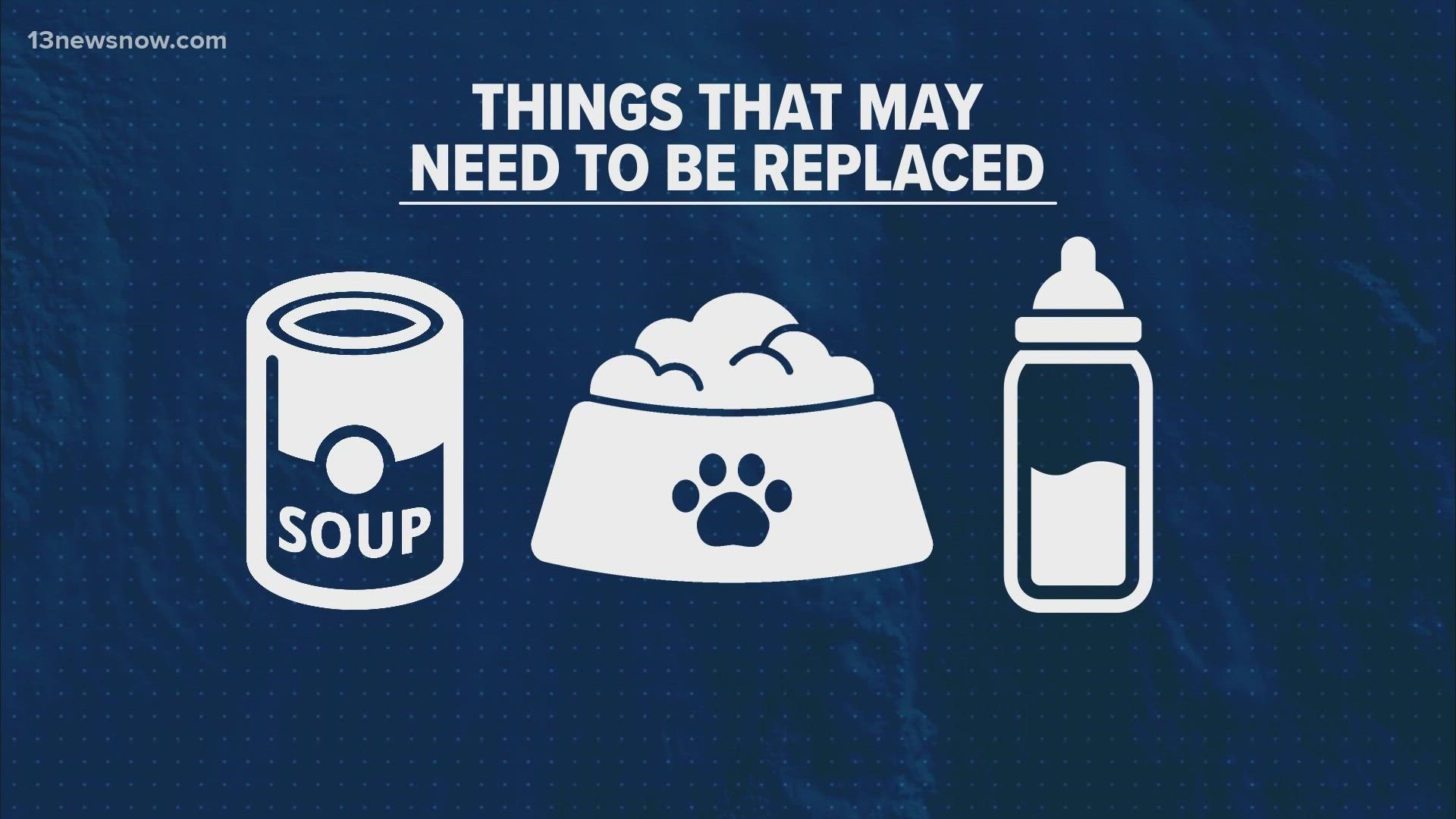