Tropical Storm continues to move away from the NC coast

It won't be a concern for the Carolinas and should be short lived. 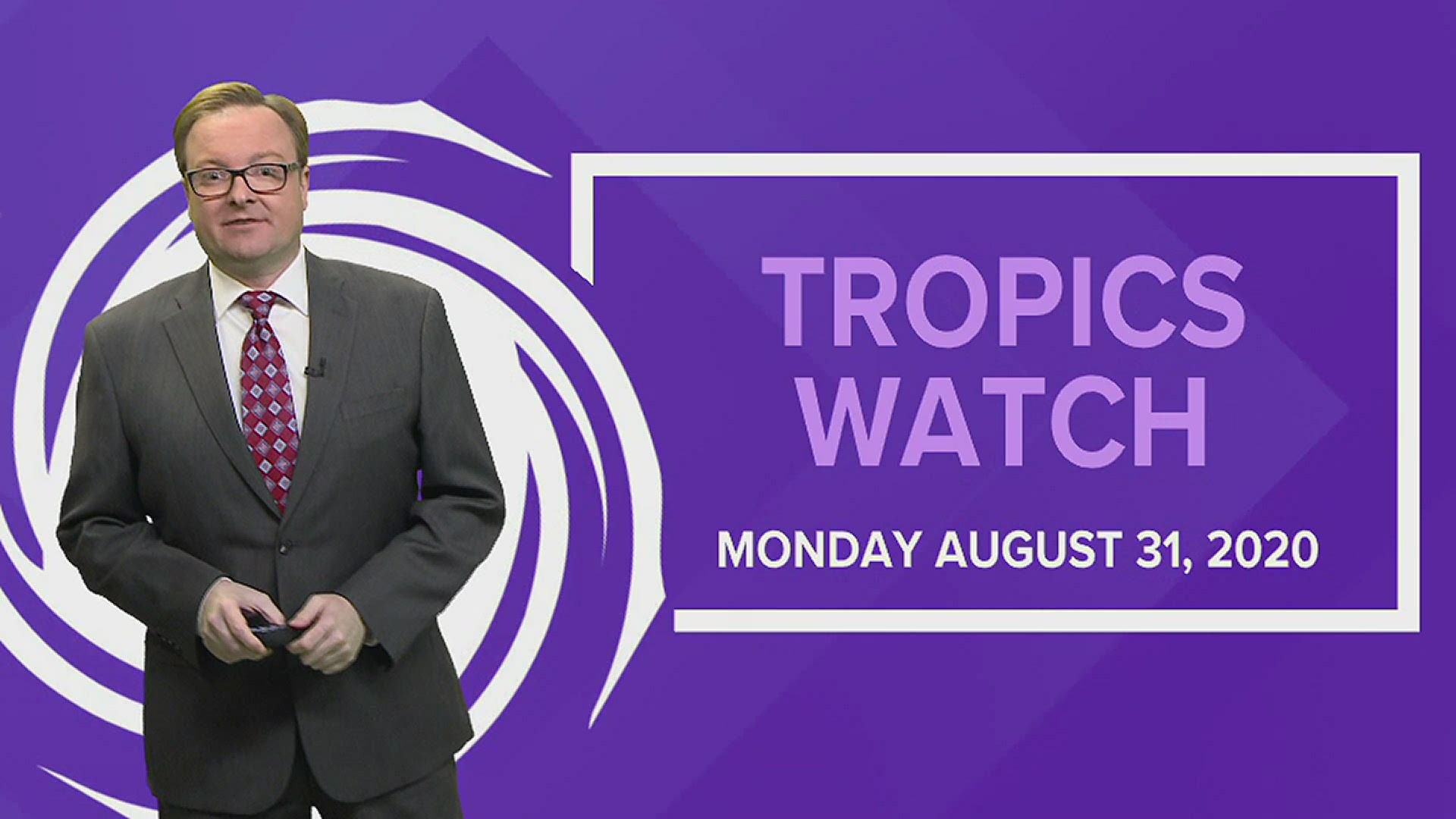 GREENSBORO, N.C. — And another one... Just like that, there's a new tropical storm. This one formed in our backyard here in the Carolinas, just off the coast of Wilmington, but it will actually be moving farther away from us.

Tropical Depression Fifteen formed Monday afternoon. NOAA Hurricane Hunters flew into the storm and determined it was now a tropical storm as of 5 PM Tuesday. Omar is expected to very short lived though and will likely only be a tropical storm less than a day before it weakens back down to a  depression and continues it's path out to sea.

The track for Omar takes it toward the northeast, which will allow it to go deeper into the Atlantic. For North Carolina, some larger swells and rip currents are likely at the beaches, but any wind and rain are not very likely on the forecast track.

RELATED: Weather Alerts | How to set up severe weather alerts on your iPhone or Android

Sooo make that 2 named storms today...#Nana and #Omar, at your service.

15 named storms on the year so far. Plenty more time to go. pic.twitter.com/WvjH6K11PA