Baby swept away by rushing floodwaters after mom loses her grip

Deputies told NBC Charlotte a woman tried to drive through an area covered by water when her car got swept off the road. 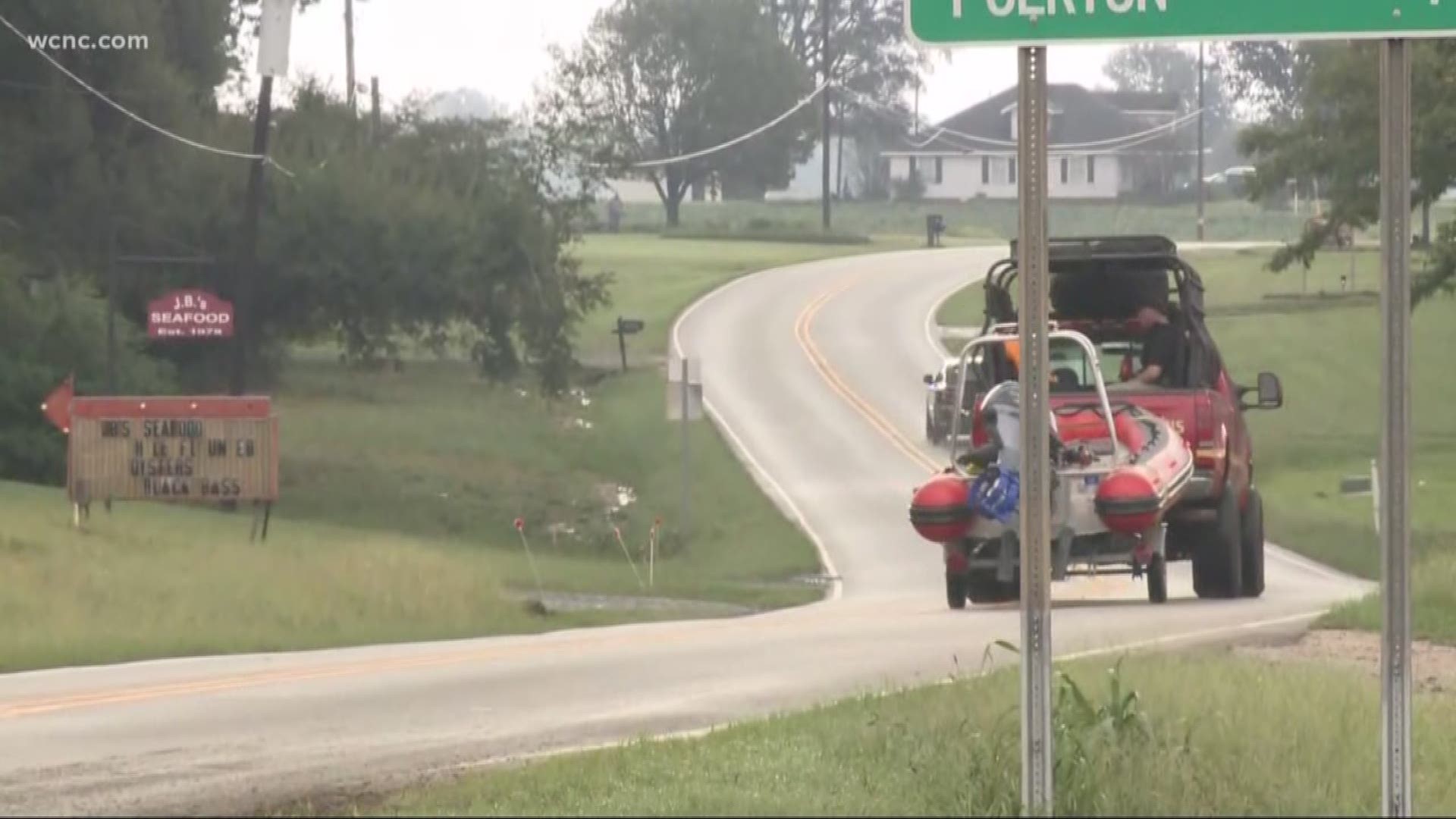 UNION COUNTY, N.C. — Officials have found the body of a one-year-old who was swept away by floodwaters in Union County.It happened Sunday night in the 7800 block of Highway 218.

Deputies told NBC Charlotte a woman drove through the barricades on NC 218 and continued traveling east until her vehicle encountered rushing water flowing across the road. Officials said the woman left the roadway and came to a rest among a group of trees. The mother managed to free herself and Kaiden, who was in a car seat but lost her grip on him in the rushing water.

Stay with NBC Charlotte for the latest on this developing story.