Coffee, doughnuts and thanks delivered to utility workers, first responders

People across North Carolina are thankful for the utility workers and first responders and their hard work in helping victims of Florence. 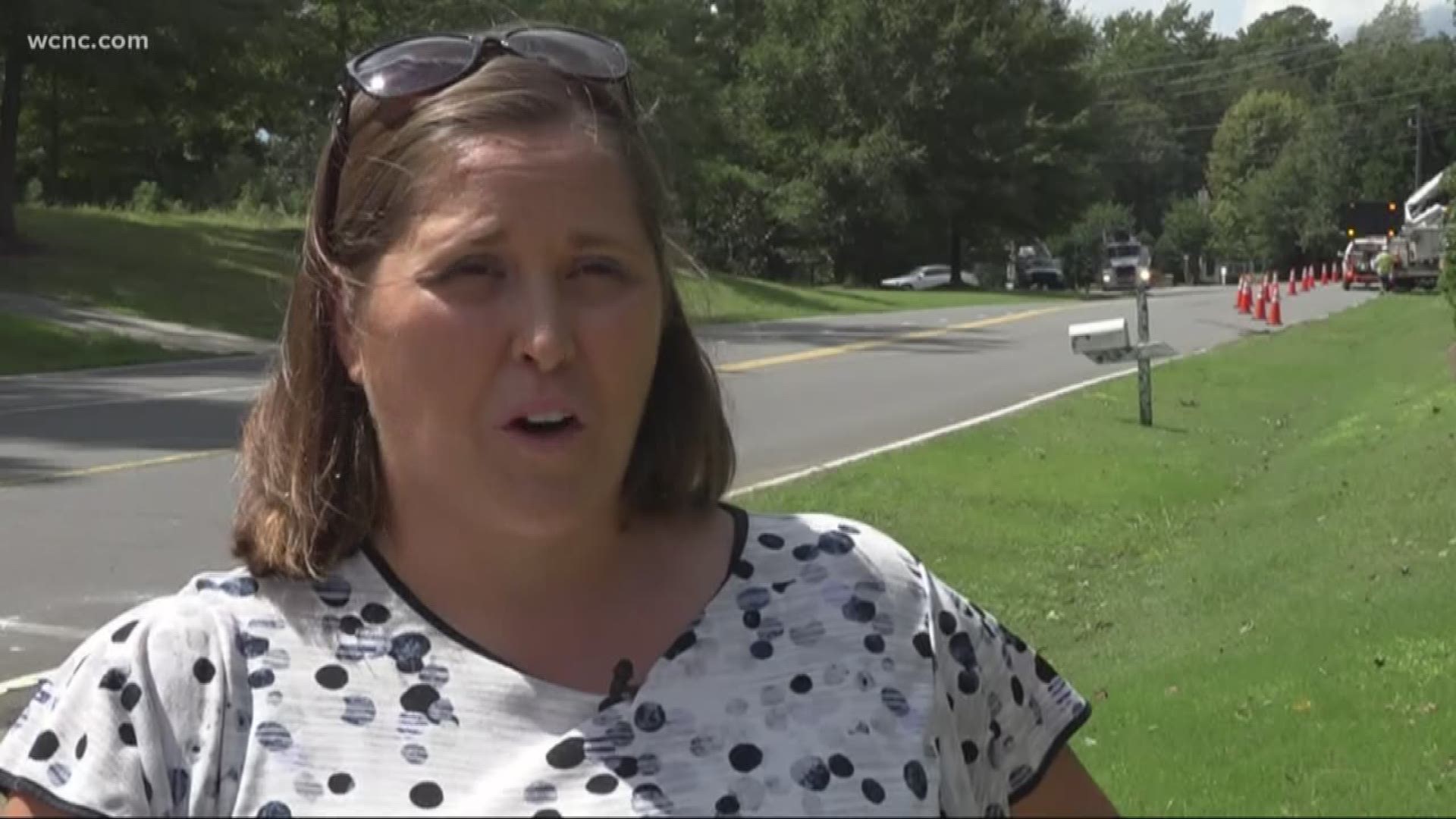 CHARLOTTE, N.C. — Amidst the devastation, the flooding and the power outages, glimpses of human kindness have shined through.

During Florence Diana Farrington and her family went three days without power. “I think that was the hardest thing, having a kid without power. She was very bored,” said Farrington, who has a 4-year-old daughter.

That’s when she says she noticed crews working around the clock and in the pouring rain near her home.

“We were talking about everything that the guys were doing to get our power back on again, and she said, 'mom let’s do something nice for them,'” she says.

And they did. Together, in the rain, Farrington and her daughter delivered the lineman hot coffee and doughnuts.

“Some of them left their children, and their wives, their families behind and left beautiful weather and drove all the way down here into the path of a hurricane to help get us our power back on. So it seemed a cup of coffee was the least we could do,” she said.

Duke Energy officials say more than 20,000 crews hailing from Canada to Florida are here in the Carolinas assisting local crews. And their effort is being noticed by many. Multiple City Barbeque locations, from Ballantyne to University delivered utility workers hot meals during and after the storm.

“We knew those guys had been out all night and they’re risking their lives to take care of not only our teammates, but the community in general. So the least we could do is give back and try and provide a hot meal for them,” says City Barbeque General Manager, Matthew Chaney.

And at Emmet’s Social Table in Waxhaw, any utility worker or first responder was treated to free lunch for two days in a row.

“I think it’s one of those things, that you do it because you care,” said managing partner, Dan Giroux.