A total of 29 tropical storms and hurricanes have formed, breaking the previous record from 2005 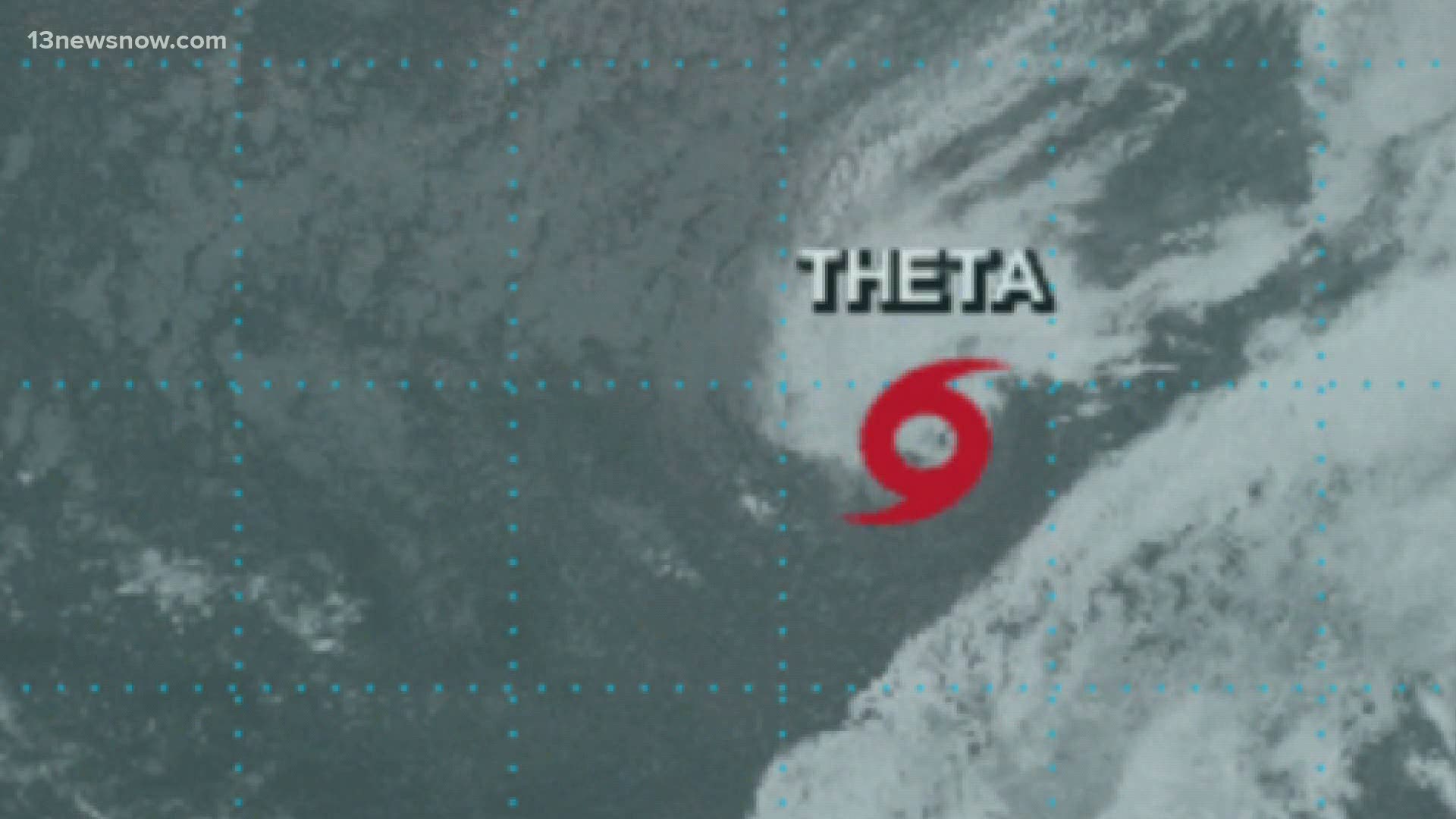 GREENSBORO, N.C. — The 2020 Atlantic Hurricane Season is officially a record breaker. Tropical Storm Theta formed on Monday night and pushed this year over the top for most named storms on record, passing the notorious 2005 Hurricane Season.

A total of 29 named storms have formed since May. That's a combination of tropical storms and hurricanes. The previous record was 28 named storms in 2005.

Credit: WFMY News 2
A total of 29 named storms have formed in the 2020 Hurricane Season. This is a record.

There are many parallels between the 2020 and 2005 hyperactive seasons. Both years are the only seasons that have "run out" of names, needing to flip the page to the Greek alphabet for additional storm names instead.

Of course, there are many different ways to measure how tough a hurricane season has been. Storms don't do any damage if they stay out at see. Unfortunately, many storms have hit the United States this year. A total of 12 storms have made landfall in our country, which is a record. Most of the damage has been done along the Gulf Coast, although Isaias hit North Carolina and continued to bring significant damage up the East Coast into New England.

Credit: WFMY News 2
There have been 12 tropical system landfalls this year. This is a record. Many have been in the Gulf of Mexico.

Hurricane season isn't over yet. It continues through the end of November, but storms have formed on rare occasions in December as well. We'll continue to keep you updated if any additional storms form.

RELATED: How La Niña will impact winter in the US