Atlantic hurricane season is predicted to be more active than average 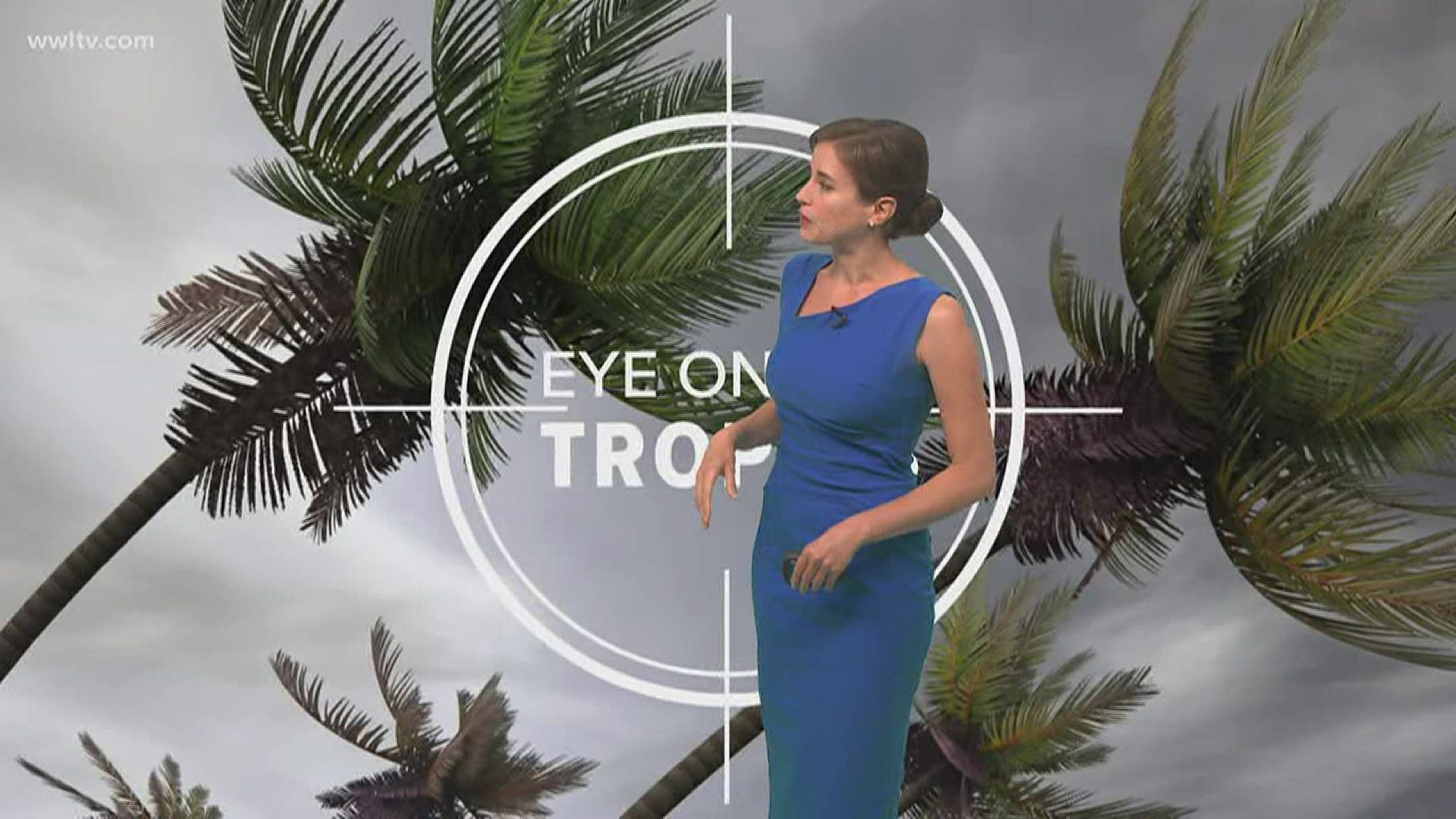 NEW ORLEANS — There are no areas to watch for tropical development at this time.

Tropical Storm Arthur which formed in mid-May was the first named storm of the year in the Atlantic. This is the sixth year in a row with a named storm forming earlier than the official start of hurricane season.

The Atlantic Hurricane Season begins on June 1st and predictions are already being made.