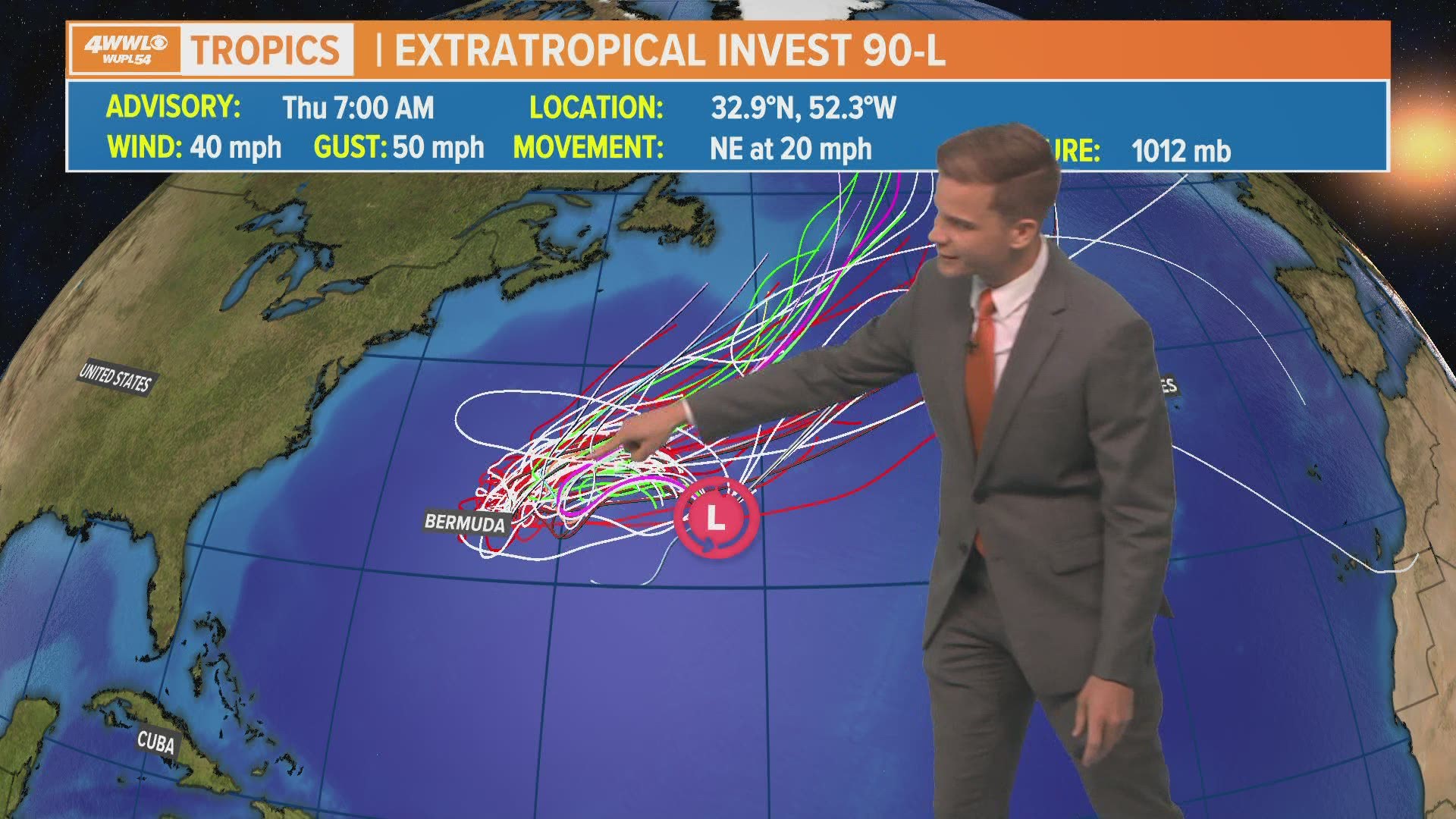 NEW ORLEANS — Forecasters are predicting another above-normal Atlantic Hurricane season for 2021, but do not anticipate the historic level of tropical activity seen in 2020.

NOAA’s Climate Prediction Center published its predictions Thursday in its annual Atlantic hurricane season outlook. Forecasters predict a 60 percent chance of above-normal seasons, with 13 to 20 named storms, six to 10 hurricanes - including three to five which would be major hurricanes.

“Now is the time for communities along the coastline as well as inland to get prepared for the dangers that hurricanes can bring,” said Secretary of Commerce Gina Raimondo.

Very likely that we will have "Ana" in the Atlantic within a few days. https://t.co/Lsj3SKvo79

“Although NOAA scientists don’t expect this season to be as busy as last year, it only takes one storm to devastate a community,” said Ben Friedman, acting NOAA administrator.

The Atlantic hurricane season is from June 1 to November 30.

► Track the tropics, live updates from Your Local Weather Experts delivered directly to you throughout hurricane season by downloading the FREE WWL-TV News app now in the IOS App Store or Google Play.