Kid Weather Question: What's the strongest winds ever recorded in a hurricane?

What are the strongest winds ever recorded in a hurricane? 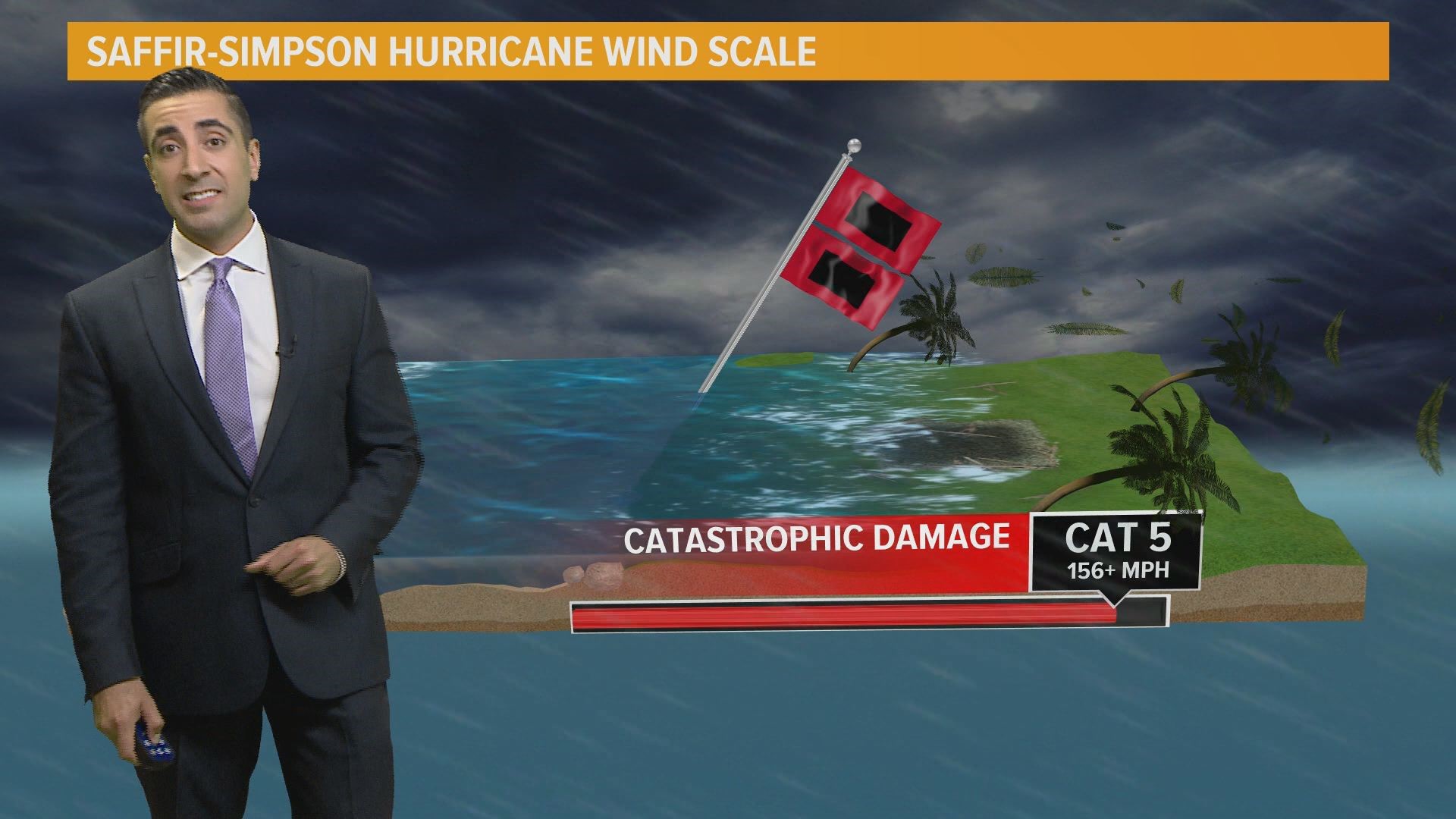 Christina Banker asked, " My oldest wants to know what the fastest winds ever recorded for a hurricane was and how fast does a storm winds have to be for it to be a hurricane?"

Hurricane force winds are characterized by winds in excess of 74 mph. Anything lower than that but greater than 39 mph is considered a tropical storm.

In terms of the fastest winds ever recorded in a hurricane, in the Atlantic basin that record is held by Hurricane Allen, which brought 190 mph winds and made landfall along the U.S. and Mexican border in Texas in 1980.

This storm held the record for the strongest winds in the entire Western Hemisphere for 35 years. It wasn't until 2015, with the explosive development of Hurricane Patricia in the Pacific, that the record fell. Patricia brought winds of 215 mph! For some perspective that is nearly a fourth as fast as the speed of sound!

Hurricanes are classified in categories known as the Saffir-Simpson Scale. This scale goes from Category 1 to Category 5 based on the sustained wind speeds.