Gila County says all the prep work to build is done, including bridge design and environmental impact studies. All it needs is money to build the bridge. 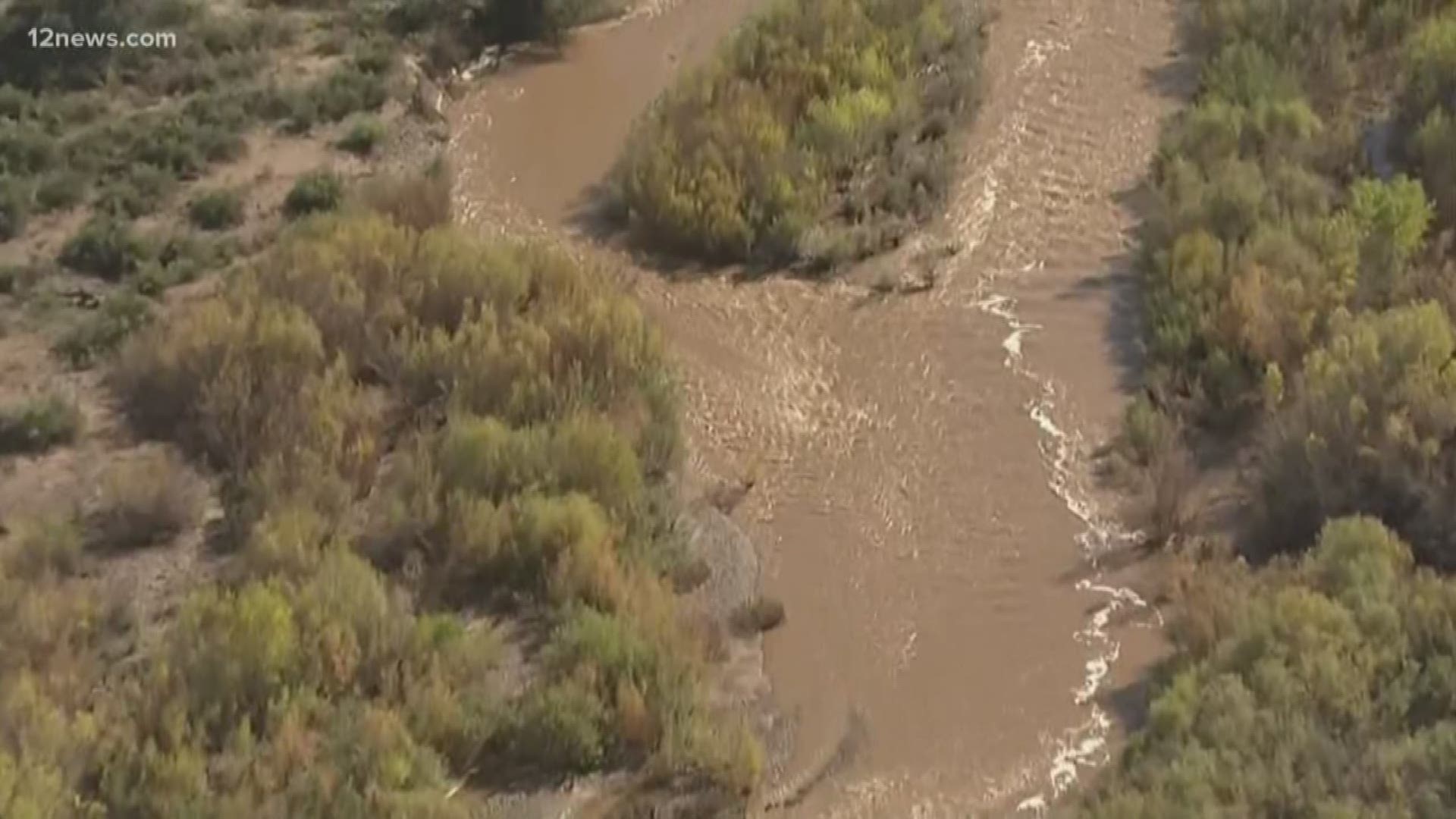 TONTO BASIN, Ariz. — People living near the Tonto Basin were hoping it wouldn't come to this – another tragedy putting the need for a bridge over the Tonto Creek in the spotlight.

"People were talking about it last year," said Randy Roberson. "'What, is it going to take for a child to die to finally put a bridge here?' And now that’s happened."

This time, officials say three kids were swept away in Tonto Creek as their family tried to cross the floodwaters the Friday after Thanksgiving. Two children were found dead while the third is still missing.

"We're all just wondering, with a thousand people on that side of the creek, when is this going to be more of a priority?" said Roberson.

Roberson lives on the side of the creek that gets blocked in by floodwaters whenever the weather gets severe. He's spent years documenting all the flooding and even put together a human impact video for the county's latest proposal for federal funding for a bridge.

Gila County says all the prep work to build is done, including bridge design and environmental impact studies.

"The only thing that they're lacking right now is just the funding to build the bridge," said Roberson. 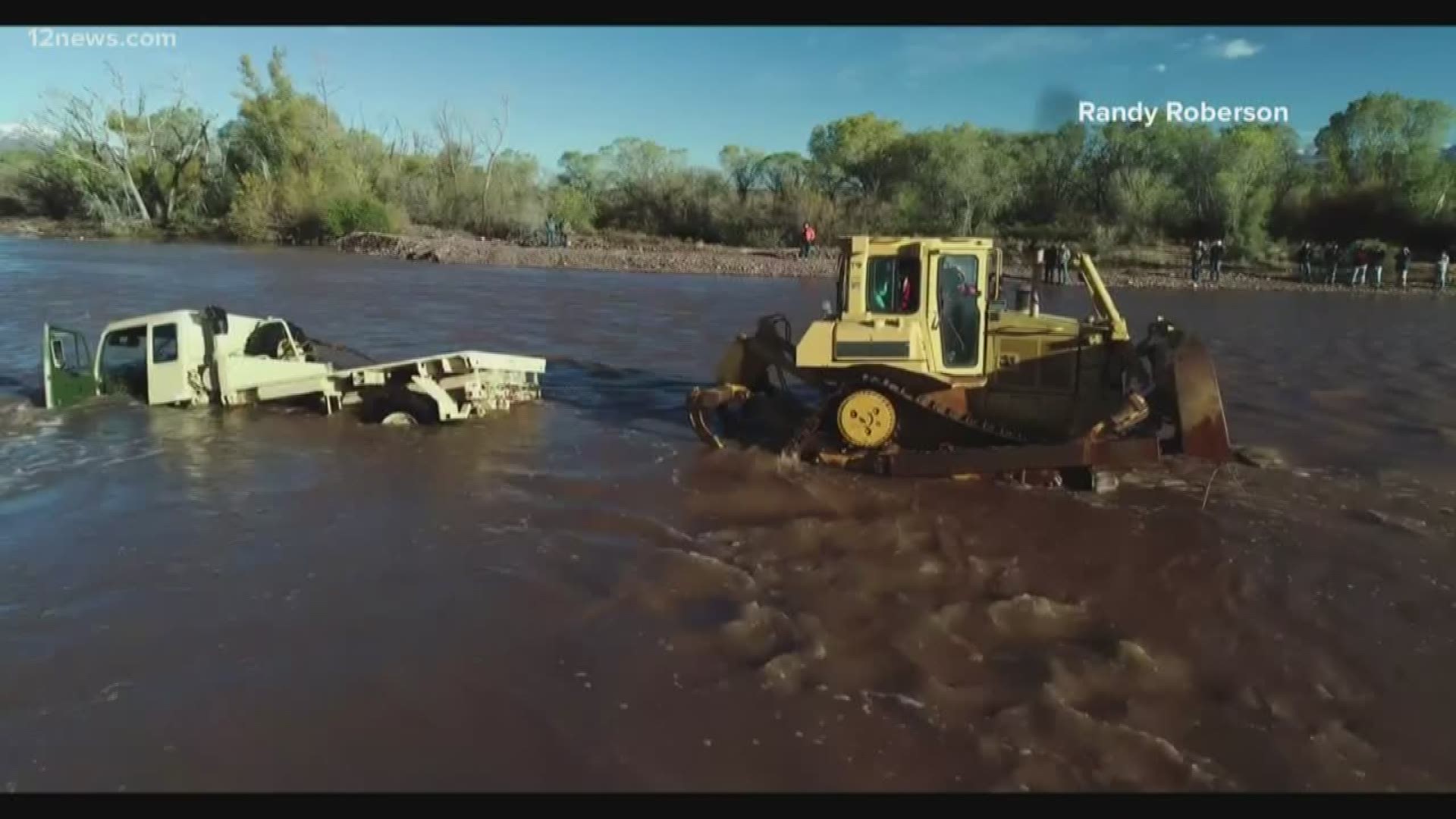 Lack of funding, but not a lack of trying. Gila County has been submitting proposals to the federal government every year since 2010, with the exception of 2013, when they were working on another bridge project in

The latest BUILD grant submitted to the U.S. Department of Transportation was denied on November 12, according to Gila County.

It's estimated that building the bridge would cost more than $20 million.

Team 12 asked Governor Doug Ducey if there's anything the state could do to help.

"My heart goes out to this family," Governor Ducey says. "We just need to pay attention to the authorities, what they recommended in these situations."

ADOT says its Highway Revenue funding is governed by law and typically goes toward state highways. In other words, ADOT can't dip into its own budget to fund these local projects by law.

But an ADOT spokesperson says if the county were able to secure federal funding, ADOT would likely help coordinate a development project.

Roberson just hopes that the cost of the bridge won't cost the community any more lives.

"We're just desperate to finally see something get done."