All lanes on I-95 in Richmond were shut down for almost an hour Thursday after a storm passing through the area caused flooding. 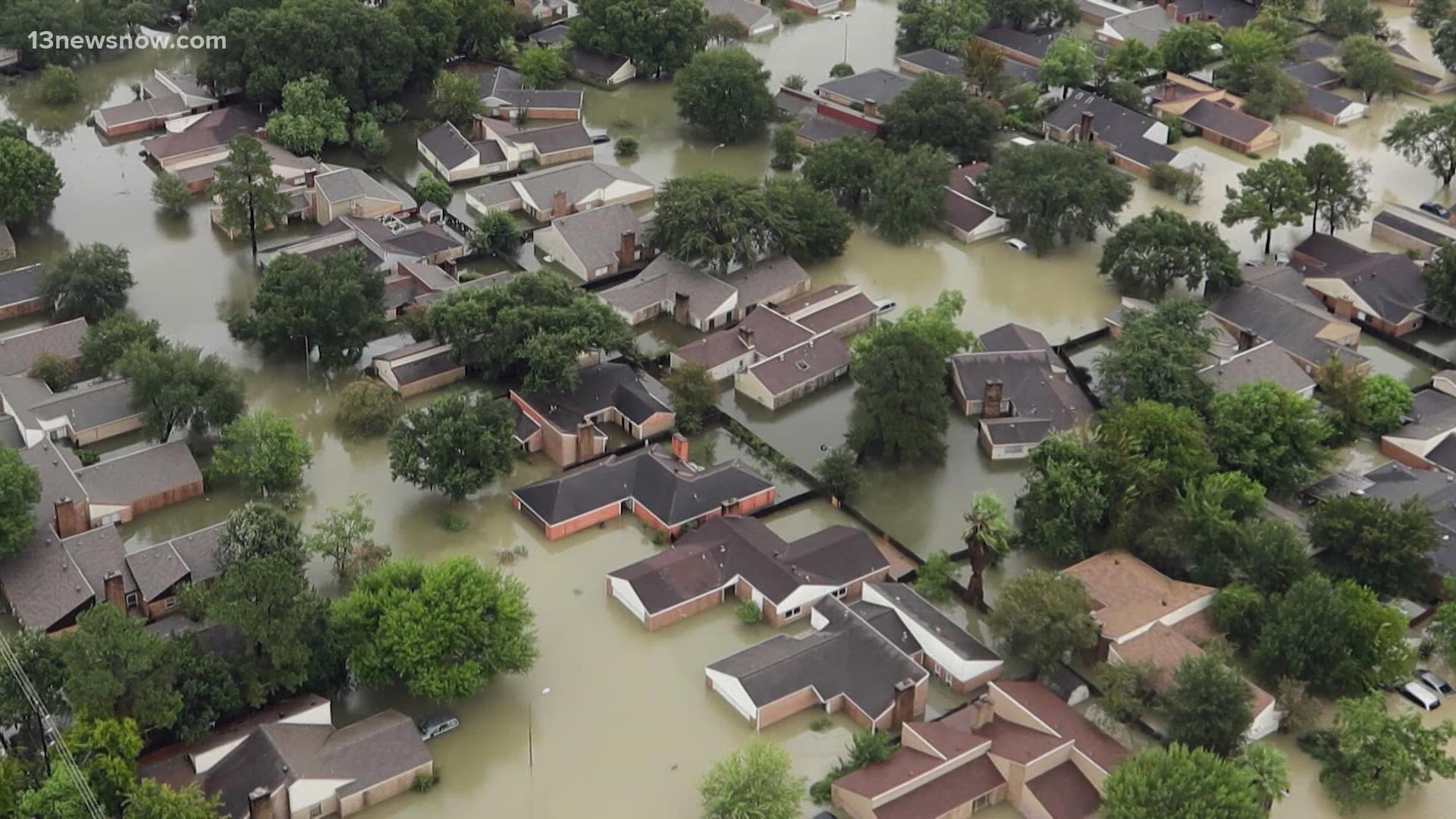 Officials say heavy rains in portions of Virginia stopped traffic on interstate highways and led to a number of water rescues.

A storm moving through the Richmond area dropped nearly 3 inches of rain in one hour. News outlets report the Richmond Fire Department responded to eight calls on Thursday for vehicles trapped in high water.

A flash flood warning was in effect until Thursday evening.

Earlier in the afternoon, the Virginia Department of Transportation reported all lanes of Interstate 95/64 were shut down for a time and motorists were advised to expect delays.

In less than an hour, the highway had been reopened to traffic.