Over the last few months, founder Gary LeBlanc and his team worked back-to-back deployments to Louisiana. 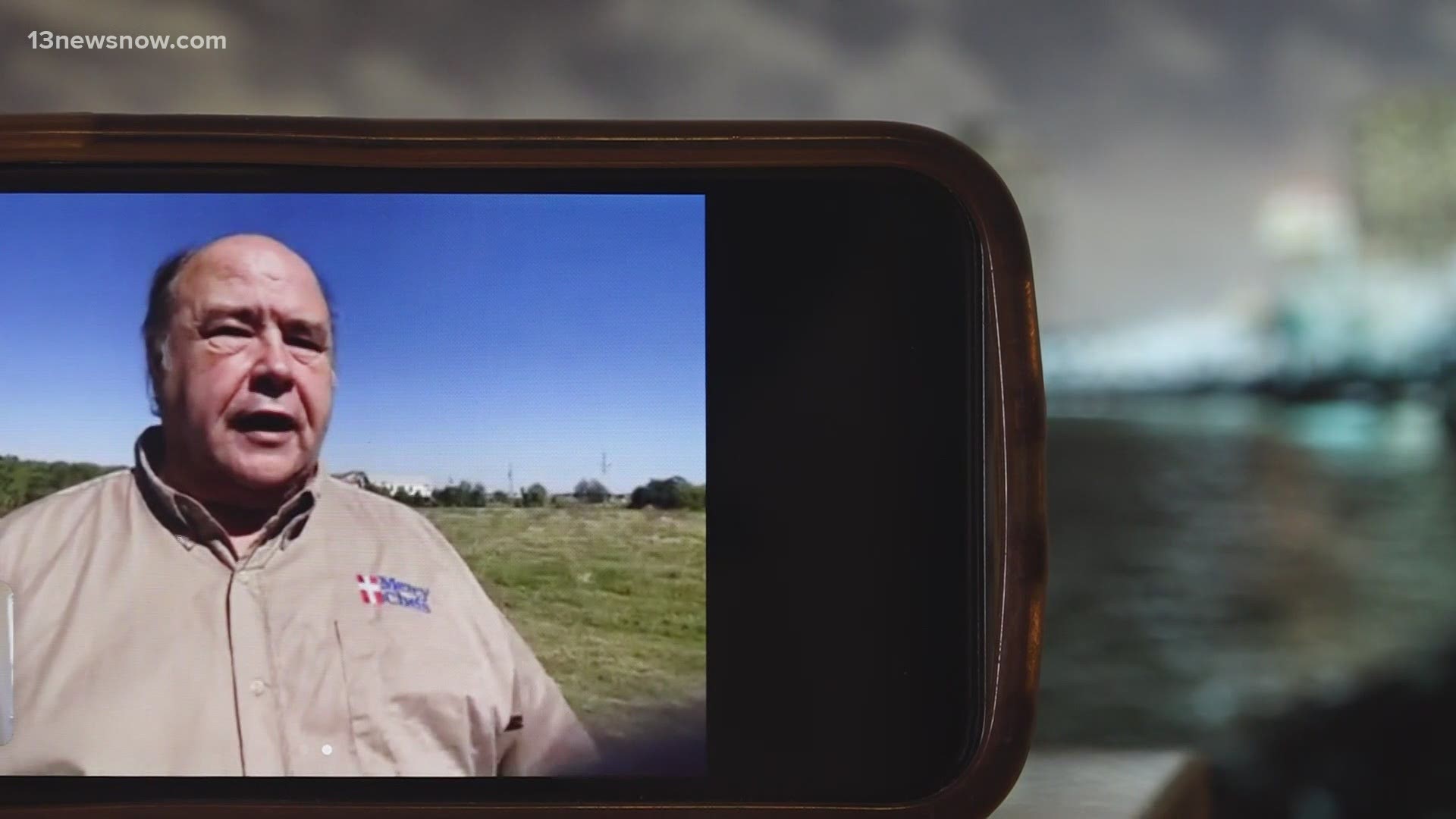 PORTSMOUTH, Va. — Zeta is the fifth named storm to hit Louisiana this year.

Over the last few months, LeBlanc and his team worked back-to-back deployments to Louisiana. He said his team is weary, and their equipment is a bit battered, but they’ll continue to serve hot meals until the need is gone.

LeBlanc and his wife hunkered down in the French Quarter on Wednesday night.

Thursday, they started scouting locations in that area to find the greatest need for their services.

“I know crews are working diligently,” LeBlanc said. “There were almost half a million people in the dark last night. We ae talking to people down in the lower parishes below New Orleans. We are hearing that blue tarps, roof help and food are the top priorities right now.”

He said while the New Orleans area was the most recently hit, Lake Charles is still struggling to recover.

LeBlanc said his team is trying to find a community kitchen there so they can be a part of the long-term recovery.