Everyone is talking about the heat, here and across the country. But what's happening on the West and East Coast tell very different stories. 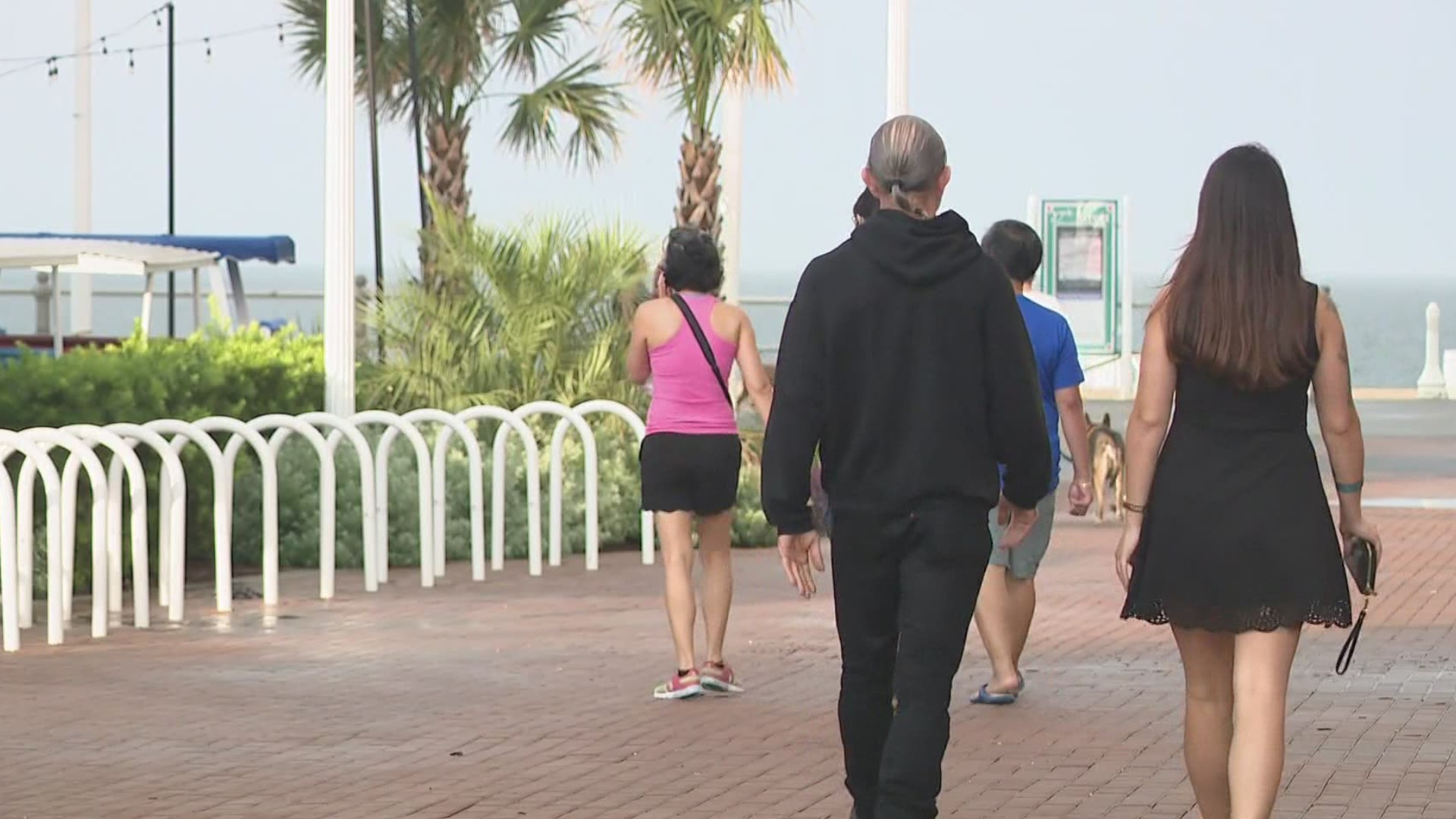 Crews are putting out massive flames at wildfires in states like California and Oregon.

"I wish we had something more than extreme to explain it because it's historical fire behavior with a historical drought that we're seeing out here," said Bootleg Fire Operations Section Chief Bert Thayer in Oregon.

And in Utah's Great Salt Lake, water levels could hit a record low soon.
The U.S. Geological Survey says the average daily water level is about two and a half inches from the historic low.

"With less snowfall, we're not seeing as much water work its way down from the Rockies to the Colorado river, down to the lakes. We are running into a situation where the water levels in some of these basins are at record low levels," said 13News Now Meteorologist Evan Stewart.

He also walked us through the stark contrasts between the coasts.

"We were in a little bit of a drought a few weeks ago, but we picked up the rain. So we're just at a low end of a drought. Some of the western parts of Virginia and North Carolina are abnormally dry. But at least so far, this summer, it's really been focused out into the western half of the country," said Stewart.

Britney Bailey works at the Virginia Beach Oceanfront. She describes having to beat the heat this week alone. "Last several days has really been a high heat index, high humidity. We just had a rainstorm so it cooled off a little bit. Humidity's probably going to be back up," she said.

And according to Stewart, this past week is traditionally one of hottest in the year here in Hampton Roads.

But in the larger scheme of things, states in the Western U.S. seems to be dealing with the most significant impacts. The National Oceanic and Atmospheric Administration in June, for instance, pointed to drought, wildfire and water resource as concerns persisting across the West.