The North American Numbering Plan Administrator filed a request for a new overlay code because the region is running out of phone number combinations. 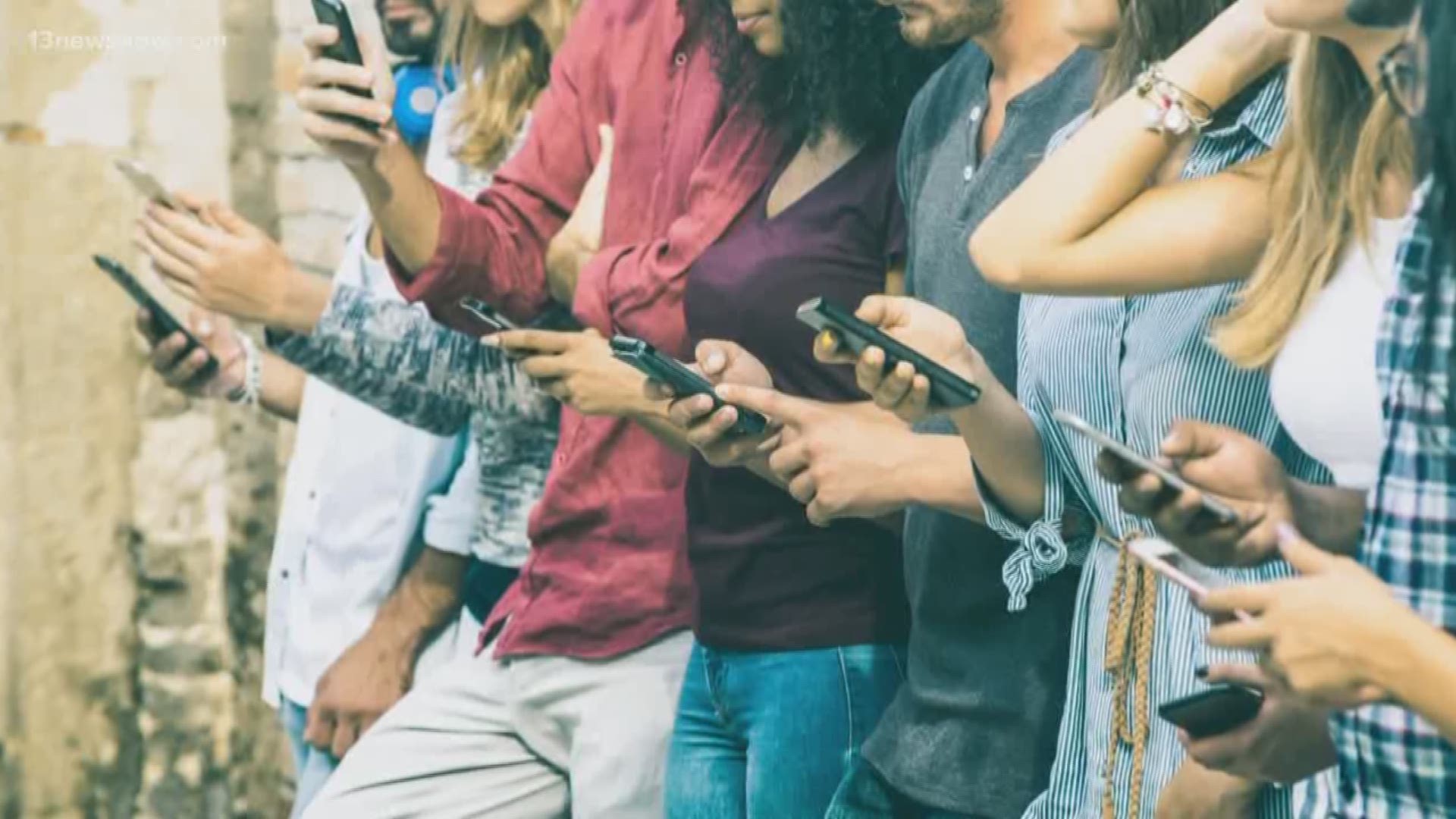 But, for those new to snatching up a phone number with that area code, your time may be running out soon.

The North American Numbering Plan Administrator filed a request for a new overlay code because the region is running out of phone number combinations. It's estimating numbers will run out by late 2021.

The request hasn't been approved yet, but if it does get approved, new phone numbers won't get the 757 area code.

Existing numbers, however, can keep it.

RELATED: SCC begins public hearings about new area code as the 757 runs out of new numbers

The State Corporation Commission wants to hear from the public as it hosts a series of meetings in the 757.

It kicked off Monday night in Southampton County and will make its way to Hampton Roads and Accomack County next week.

The commission plans to take those comments up to Richmond in September to an evidentiary hearing to see how the courts rule on this request.

Right now, there are two proposed options to help relieve this potential issue.

One is what the commission calls a geographical split.

That means they'd carve the existing 757 area code zone into two areas. One keeps that area code and the other gets a new one.

The other is an all-services overlay. This means there'd be a newly assigned area code over the area currently covered by 757, and the entire 757 area would be covered by both 757 and a new area code.

You can have your say at the next public hearing.

It's on August 20 at the James City County Government Center. There are hearings at 2 p.m. and 7 p.m. that day.

There will also be meetings in Chesapeake and Accomack County.