Firefighters and EMS workers were "pushed and kicked" as they tried to treat the victim at the scene.

VIRGINIA BEACH, Va. — Emergency teams who tried to save a motorcyclist involved in a crash Monday night say there were "pushed and kicked" while at the scene.

The crash happened in the 900 block of Atlantis Drive. Crews were called there before 9 p.m. and found the motorcyclist suffering from significant injuries.

Police identified him as 28-year-old Carl Lee Walton Jr. Investigators say Walton was driving on Atlantis Drive when he lost control of the motorcycle, fell off the bike and hit a tree.

According to Virginia Beach Fire Spokesperson Art Kohn, a large and disorderly crowd of people were gathered around the accident scene when first responders got there.

As firefighters and EMS workers attempted to treat the man, they were "pushed and kicked," according to Kohn.

The spokesperson confirmed that no first responders were hurt.

Walton ended up dying as medics tried to rush him to a nearby hospital to receive more thorough treatment for his injuries.

Kohn also confirmed that a number of people from the crowd followed an ambulance to the hospital and started jumping on EMS vehicles, resulting in some damage.

It's unknown at this time who attacked the fire crews and EMS teams. 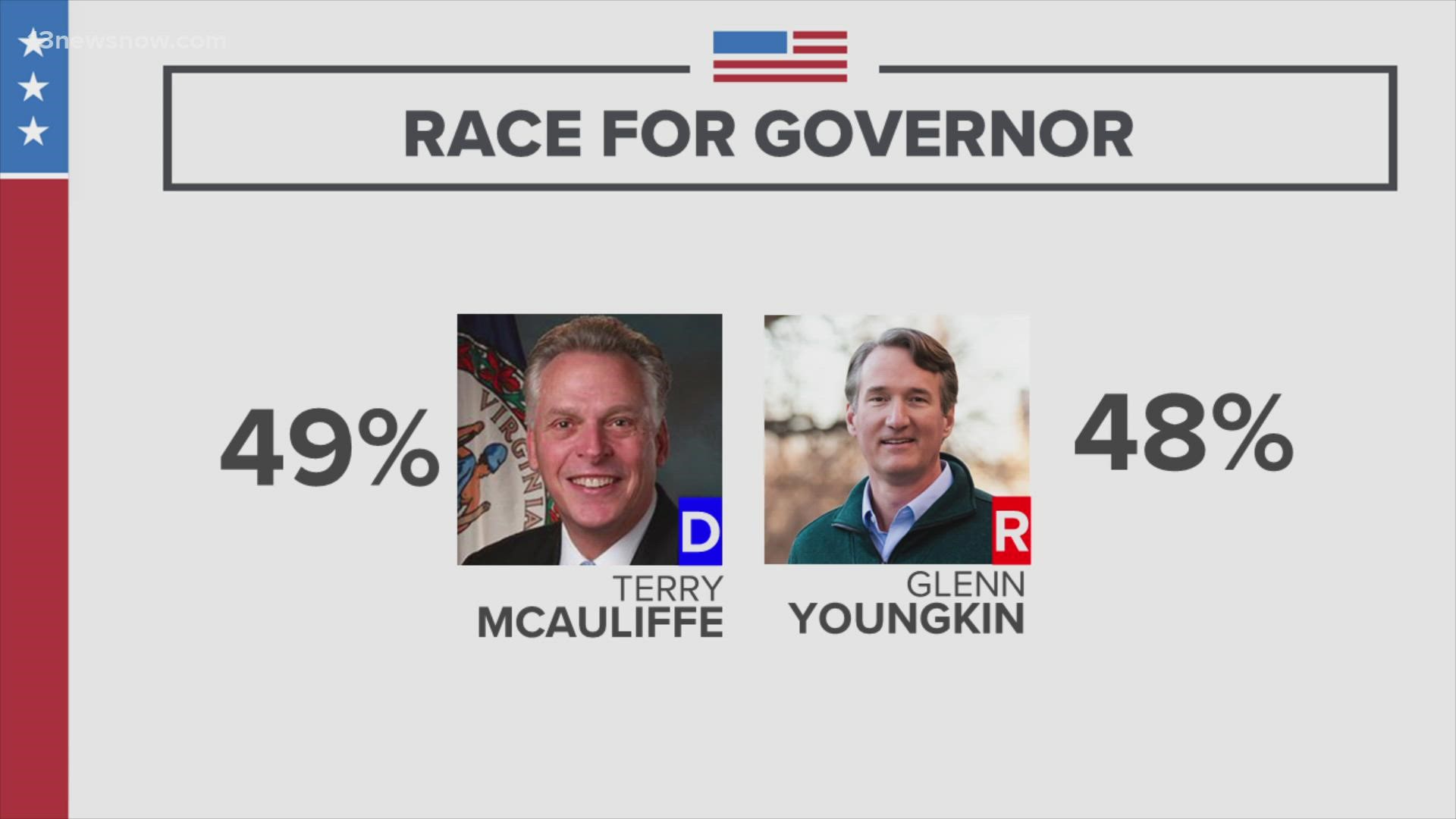