What is critical race theory and why is everyone talking about it right now?

Some have been calling to ban critical race theory, but what is it and where did it come from? 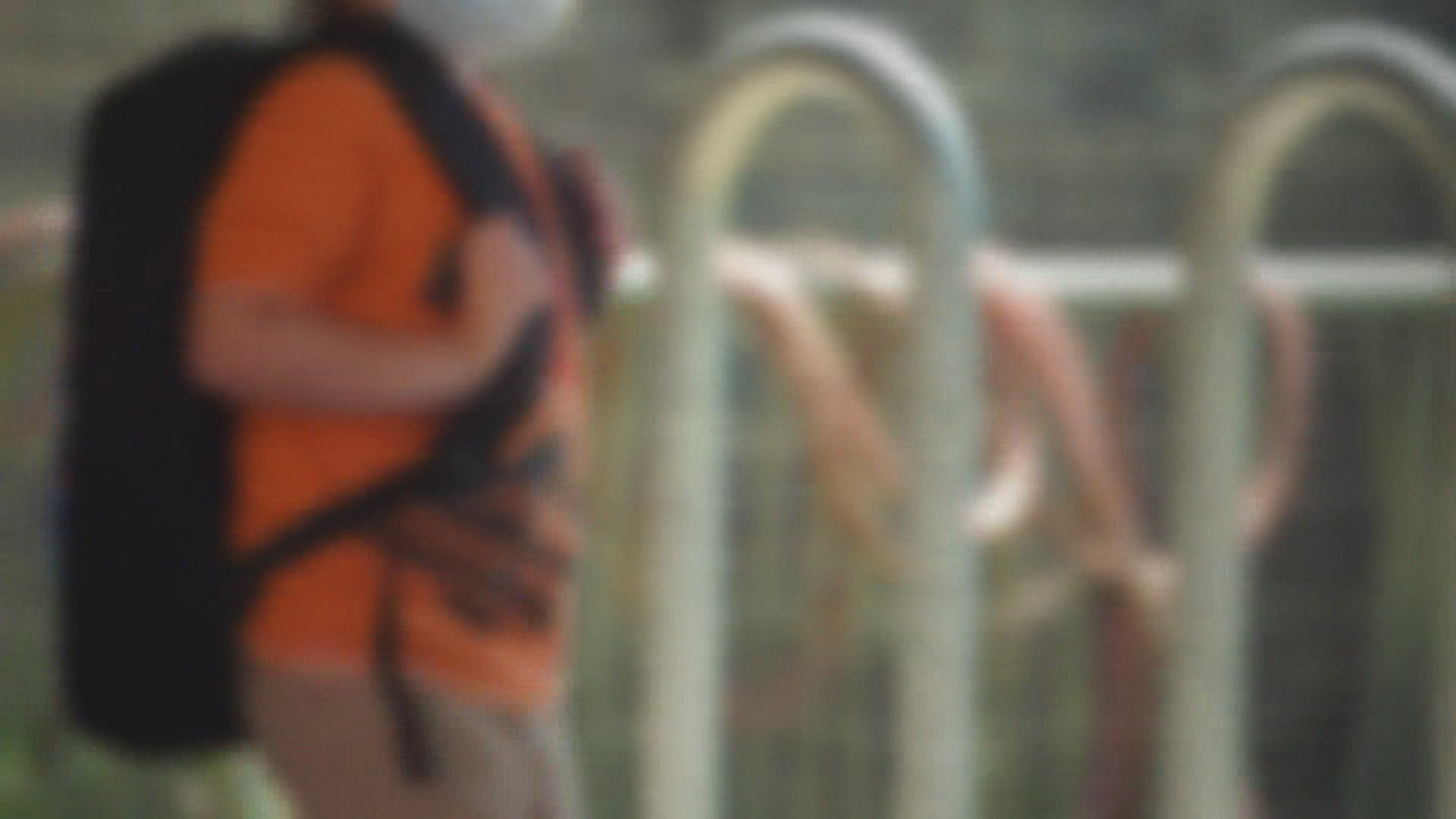 RALEIGH, N.C. — Former President Donald Trump has railed against it. Republicans in the U.S. Senate introduced a resolution condemning any requirement for teachers to be trained in it. And several Republican-controlled states have invoked it in legislation restricting how race can be taught in public schools.

The concept known as critical race theory is the new lightning rod of the GOP. But what exactly is it?

The term seemed to appear in statehouses and at political rallies almost from nowhere. Over the past few months, it has morphed from an obscure academic discussion point on the left into a political rallying cry on the right.

On Wednesday, for instance, critical race theory became a flashpoint during a congressional hearing into the military’s approach to addressing racism and extremism, when Gen. Mark Milley, chairman of the Joint Chiefs of Staff, pushed back forcefully against accusations by Republican lawmakers that the effort is creating division and hurting morale.

Yet, even those who condemn or seek to ban critical race theory in schools often struggle to define what it is. Real-world examples of students being indoctrinated in its principles are difficult to find.

WHAT IS CRITICAL RACE THEORY?

Critical race theory is a way of thinking about America’s history through the lens of racism. Scholars developed it during the 1970s and 1980s in response to what they viewed as a lack of racial progress following the civil rights legislation of the 1960s.

It centers on the idea that racism is systemic in the nation's institutions and that they function to maintain the dominance of white people in society.

The architects of the theory argue that the United States was founded on the theft of land and labor and that federal law has preserved the unequal treatment of people on the basis of race. Proponents also believe race is culturally invented, not biological.

Kimberlé Crenshaw, executive director of the African American Policy Forum, a social justice think tank based in New York City, was one of the early proponents. Initially, she says, it was “simply about telling a more complete story of who we are.”

IS CRITICAL RACE THEORY BEING TAUGHT IN SCHOOLS?

There is little to no evidence that critical race theory itself is being taught to K-12 public school students, though some ideas central to it, such as lingering consequences of slavery, have been. In Greenwich, Connecticut, some middle school students were given a “white bias” survey that parents viewed as part of the theory.

Republicans in North Carolina point to the Wake County Public School System as an example, saying teachers participated in a professional development session on critical race theory. County education officials canceled a future study session once it was discovered but insist the theory is not part of its classroom curriculum.

“Critical race theory is not something we teach to students,” said Lisa Luten, a spokeswoman for the school system. “It’s more of a theory in academia about race that adults use to discuss the context of their environment.”

WHY ARE REPUBLICANS UPSET?

Many Republicans view the concepts underlying critical race theory as an effort to rewrite American history and persuade white people that they are inherently racist and should feel guilty because of their advantages.

But the theory also has become somewhat of a catchall phrase to describe racial concepts some conservatives find objectionable, such as white privilege, systemic inequality and inherent bias.

WHERE DID REPUBLICAN PUSHBACK BEGIN?

Republicans often cite the 1619 Project as a cause for concern. The New York Times initiative, published in 2019, aimed to tell a fuller story of the country’s history by putting slavery at the center of America’s founding.

Critical race theory popped into the mainstream last September when then-President Trump took aim at it and the 1619 Project as part of a White House event focused on the nation's history. He called both “a crusade against American history” and “ideological poison that ... will destroy our country.”

HOW ARE STATES ADDRESSING IT?

So far, 25 states have considered legislation or other steps to limit how race and racism can be taught, according to an analysis from Education Week. Eight states, all Republican-led, have banned or limited the teaching of critical race theory or similar concepts through laws or administrative actions. The bans largely address what can be taught inside the classroom. While bills in some states mention critical race theory by name, others do not.

Last week Texas Gov. Greg Abbott signed a bill prohibiting public school teachers from making any of 10 concepts part of their curriculum. That includes the idea that the advent of slavery in what is now the United States marks the true founding of the nation.

WHAT IS THE RESPONSE TO THE GOP ACTIONS?

Leading critical race theory scholars view the GOP-led measures as hijacking the national conversation about racial inequality that gained momentum after the killing of George Floyd by a white police officer in Minnesota.

Some say the ways Republicans describe it are unrecognizable to them. Cheryl Harris, a UCLA law professor who teaches a course on the topic, said it's a myth that critical race theory teaches hatred of white people and is designed to perpetuate divisions in American society. Instead, she said she believes the proposals have a clear political goal — “to ensure that Republicans can win in 2022.”

Anderson is a corps member for the Associated Press/Report for America Statehouse News Initiative. Report for America is a nonprofit national service program that places journalists in local newsrooms to report on undercovered issues. Follow Anderson on Twitter at https://twitter.com/BryanRAnderson. AP writer Michael Melia in Hartford, Connecticut, contributed to this report.