Tiaira Shoultz is the News Director at 13News Now. Before moving into her current position in August 2021, Tiaira served as Assistant News Director, beginning in October 2017. She joined the team as an executive producer in June 2013.

Tiaira started her career as a producer at WVIR-NBC29 in Charlottesville. She then moved to Raleigh to help launch the 24-hour cable station News 14 Carolina before moving to Hampton Roads.

Tiaira has 20 years of experience in television news and has been nominated for two Emmy Awards. She has earned many professional awards and is a member of National Association of Black Journalists

Tiaira is a Virginia native who graduated from Virginia Tech with a degree in Mass Communications. 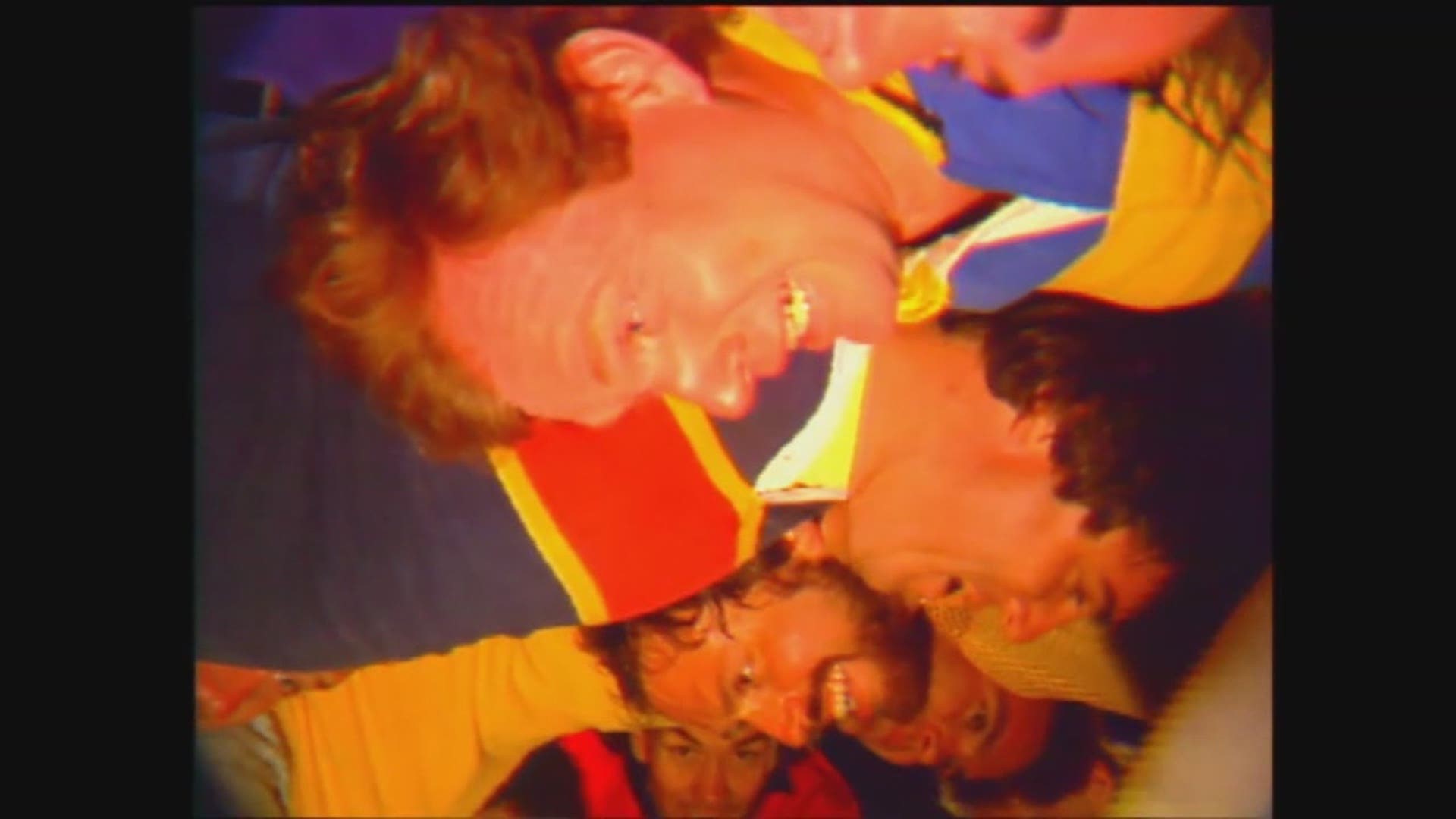