Two virtual pride events you need to know about this month. 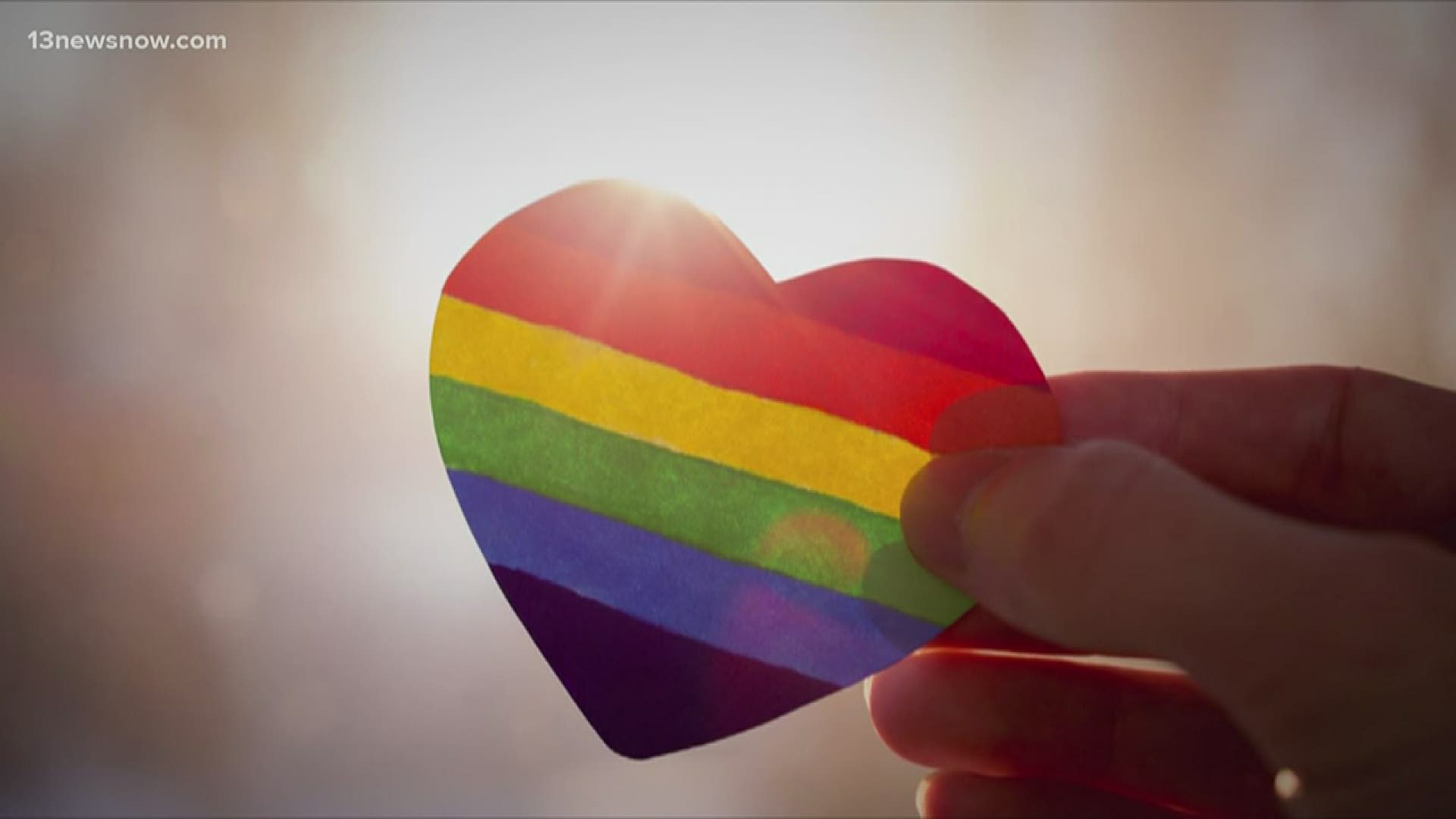 NORFOLK, Va. — Pride Month is a time when people, neighborhoods, and cities all across the country come together in support of the LGBTQ community.

The month of June was chosen to commemorate the 1969 Stonewall Uprising in New York. On June 28 that year, a police raid of a gay bar led to a week-long protest now considered a major catalyst for the gay rights movement.

Today, pride is celebrated with love and lively events featuring, above all else, inclusion. Hampton Roads Pride is best known for PrideFest at Norfolk’s Town Point Park. But PrideFest, in its 32nd year, has been postponed because of the coronavirus pandemic.

However, there are still ways to celebrate pride month virtually.

There are two big events you need to know about.

An even bigger, international event will happen a day before that on June 27.

It’s the 24-hour Global Pride livestream, considered the first worldwide LGBTQ event, featuring a long list of artists and performers and world leaders, like the president of Costa Rica, where same-sex marriage was legalized in May.

RELATED: With a gay protagonist, Pixar short 'Out' makes history