Jeremy Higgins will be one of the men looking for love and hoping to win the heart of Clare Crawley on the ABC show. 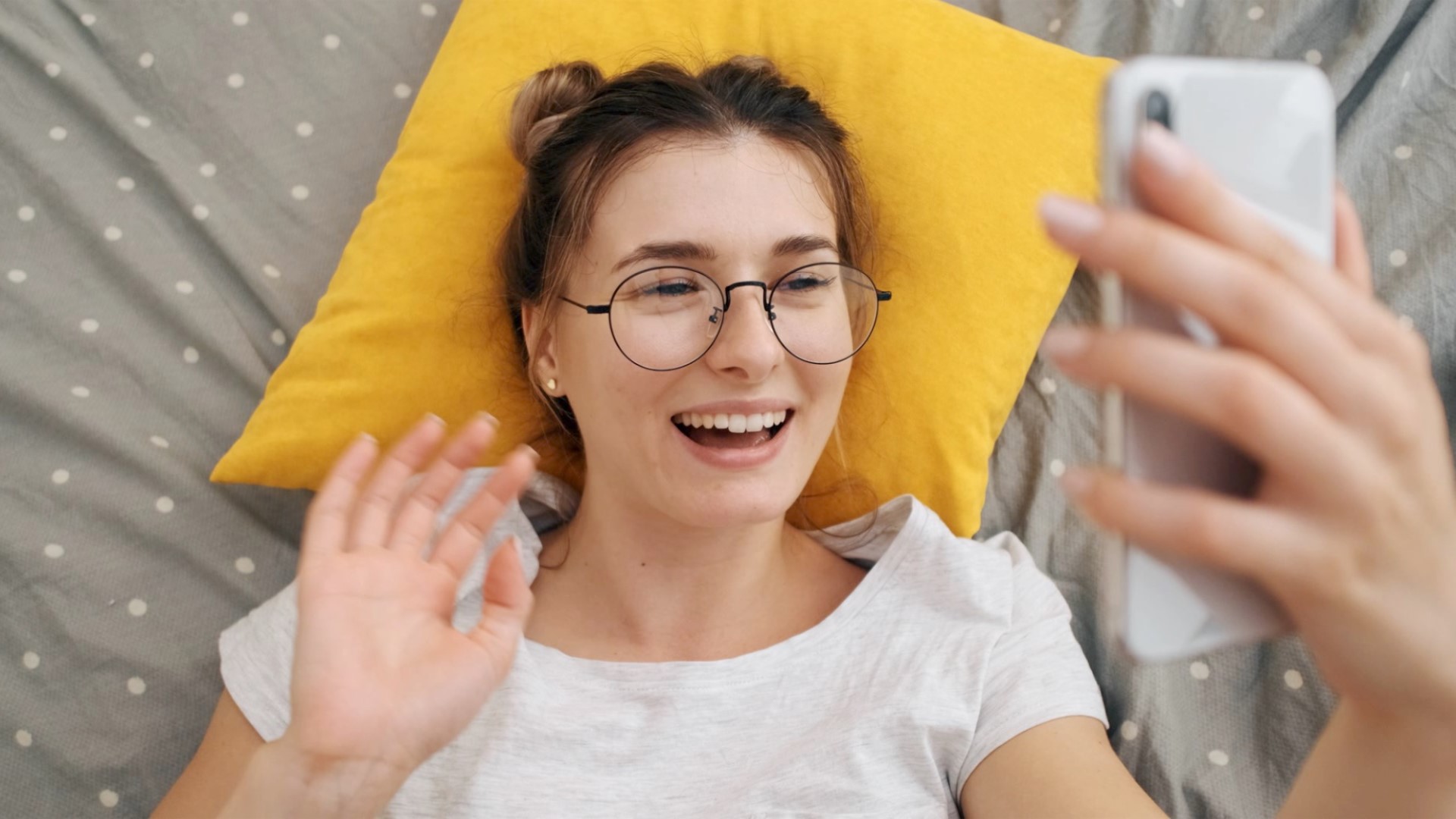 VIRGINIA BEACH, Va. — One of the men vying for the heart of the next Bachelorette, Clare Crawley, is from Virginia Beach originally.

Jeremy Higgins is one of 42 contestants set to appear on Season 16 of "The Bachelorette" on ABC. The show posted photos of the contestants on its Facebook page.

"We were extremely excited for him," said Higgins' mom, Judy, when she talked to 13News Now about his opportunity to be on the show.

Judy said Jeremy has a friend in Los Angeles who submitted Jeremy's picture to the show. The producers gave him a call, and he decided to go for it.

Judy said that Jeremy is the youngest of her four sons. The family lived in Virginia Beach at one point but moved to Chesapeake. Jeremy, 40, graduated from Great Bridge High School. He went to Full Sail University in Florida where he studied Film. Jeremy worked at CNN in Atlanta for a while. Currently, he lives in Northern Virginia and works in finance.

Jeremy's mom said she's hoping he has the time of his life on the show.

Crawley, who is a "Bachelor Nation" alum, was named as the franchise's next "Bachelorette," in March.

Crawley appeared on Juan Pablo Galavis' season of "The Bachelor." She also participated in "Bachelor in Paradise" as well as The "Bachelor Winter Games."

At 38, Crawley represents an increase in age for the typical "Bachelor Nation" leads. The age range of her suitors is 25 to 40.

Jeremy is the oldest of the contestants. His family and a lot of other people in Hampton Roads will be watching the season when it airs here on 13News Now. (That includes us here at 13News Now!)

RELATED: Sitting down with The Bachelor: Pilot Pete talks his 'turbulent' ride