Oceanfront businesses, city leaders praise 'Something in the Water' success

"I feel like this year, they were more interested in partying than necessarily fighting, which is a big change," said 'OMG Everything' owner, Hugo Fonseca. "If it was up to us, we'd have this event every other weekend!" 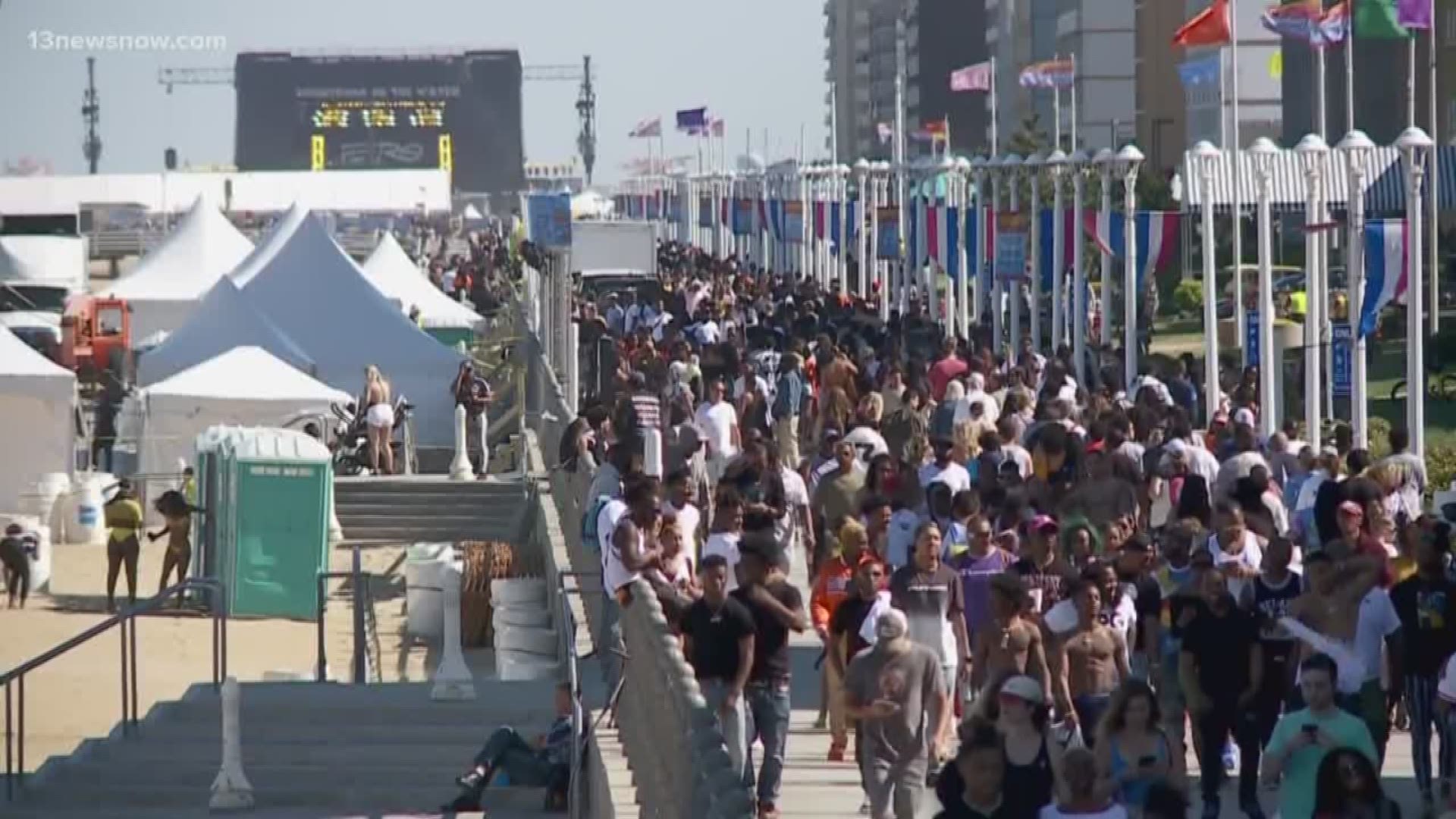 VIRGINIA BEACH, Va. — The success of Something in the Water has given businesses at the Oceanfront a lot to be happy about.

Business 'OMG Everything' said it had a boost in business and experienced a change in atmosphere from prior College Beach Weekends.

"I feel like this year, they were more interested in partying than necessarily fighting, which is a big change," said owner, Hugo Fonseca. "If it was up to us, we'd have this event every other weekend!"

Last year, the shop had fights and large crowds during the weekend. There was also a shooting that injured six outside on the busy July 4th weekend.

"I had one word on Facebook, just 'EPIC' a weekend of epic proportions," Rouse said.

He attributed its success to a team effort by Pharrell, city agencies and residents.

"I just want to take my hat off to our residents, to all our local law enforcement officers," Rouse said. "The atmosphere that was put out this weekend was one of openness, inclusion, diversity."

Rouse said he rode around with police until 3 a.m. and saw a "free" environment. The Virginia Beach Police Department told 13News Now officers are compiling crime statistics, but there were no major incidents.

Businesses said one of the only complaints was traffic control.

"Because people were getting stuck in traffic and impatient," said Fonseca.

"There's a lot of things we're going to take away and learn from it, but first impressions are the best," Rouse said. "You only get one time to make a first impression and we've done that." 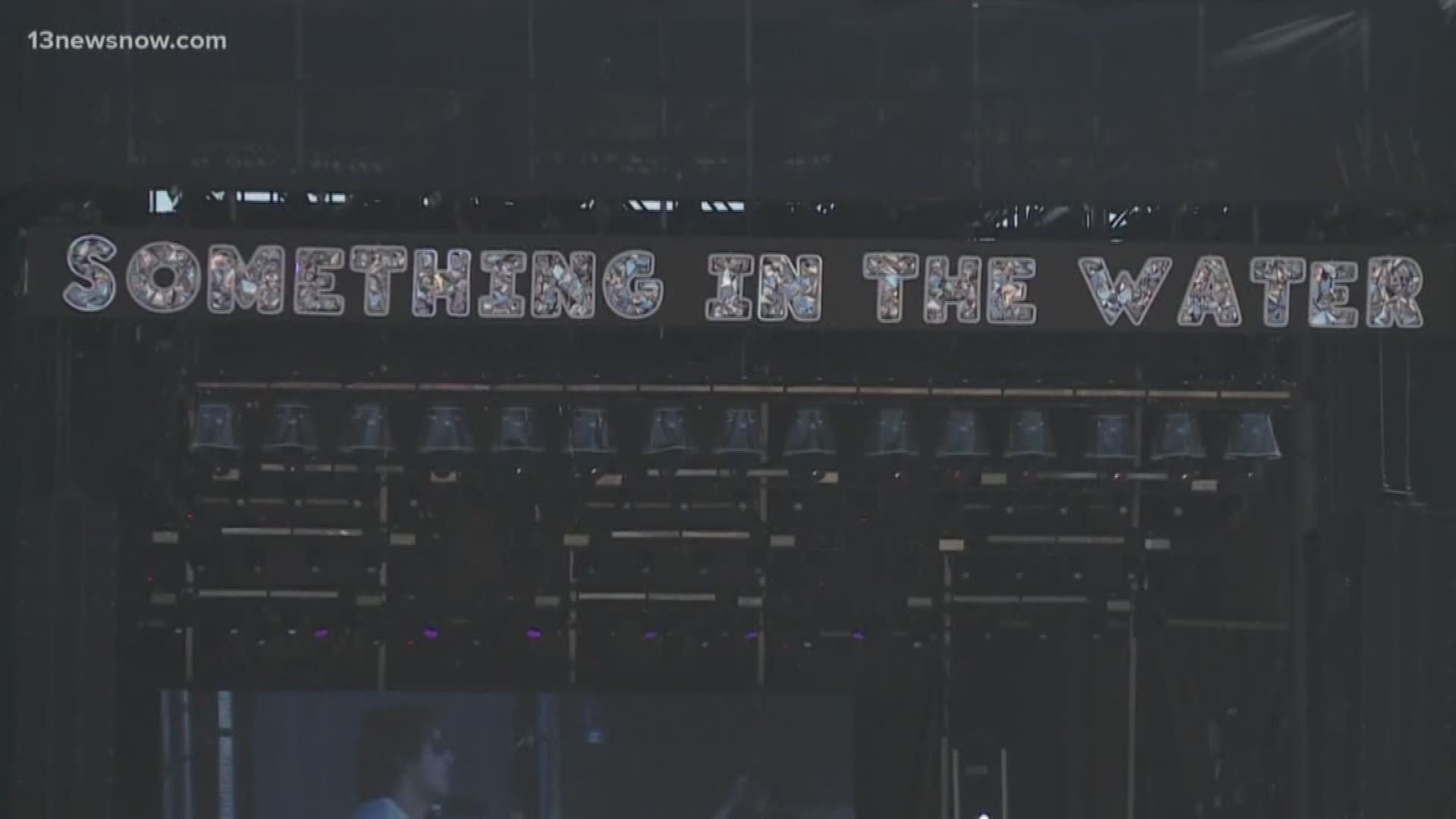 "What was so encouraging to me was the mosaic of every race, religion, age, socioeconomic all there in unity," he said.

That encouragement was also felt by businesses in the ViBe District, where Pharrell stopped for a visit Sunday at "Commune".

"We've had a lot of good things going on until this festival but this has really elevated things to where we're showing the world what we have to offer," said Kevin Jamison, the owner of "Commune".

Mayor Dyer is hopeful that this is just the beginning of something great for Virginia Beach.

"I rate this as a 95 percent success," he said. "Every year that we have this, we're going to try to make it better so it's really going to be a good thing."