Survey: 'Something in the Water' gets near-perfect score from festival-goers

Virginia Beach asked people who attended Pharrell Williams' three-day festival what they thought of the event. The results of the poll gave it pretty high praise. 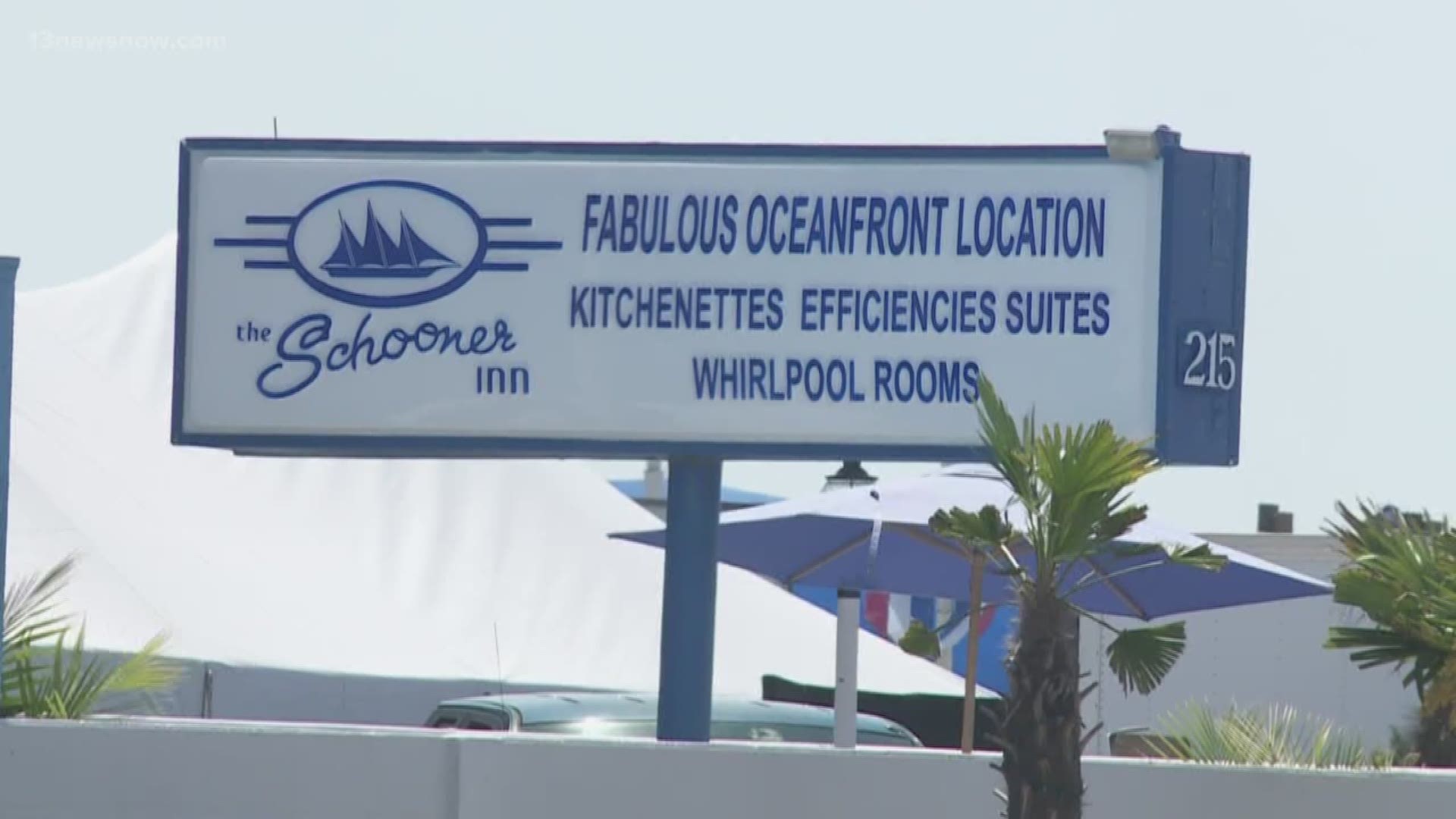 VIRGINIA BEACH, Va. — Virginia Beach released the results of a poll that asked festival-goers about their experience at Something in the Water, and the results were pretty impressive.

The city sent the poll through its text alert system right after the three-day event. It asked people: "How was your visit to Something in the Water 2019?"

People answered based on a 1-10 scale system with "1" representing "Waste of Money" and 10 for "Awesome."

The city plans to use the feedback to further its plans for next year's festival and plans to conduct more feedback sessions and meetings with other city organizations and leagues.