A playwright from Virginia Beach is working to tell the life stories of people who died in the Pulse nightclub shooting in 2016. 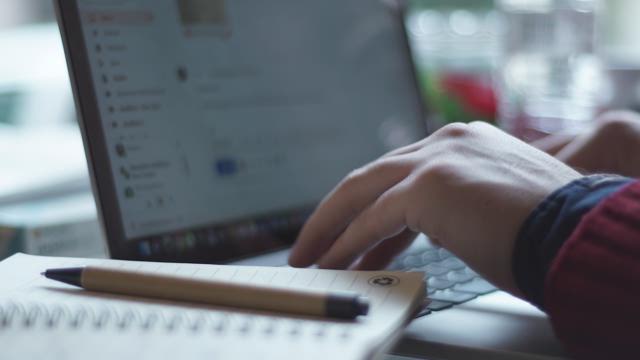 On June 12, 2016, America witnessed a mass shooting that left a stain on the country's history: the shooting at Pulse nightclub in Florida.

The images from the day are striking and vivid even now. It was a day that erased 49 souls from the world and permanently affected the lives of those who survived the attack.

Playwright Connor Norton of Virginia Beach made it a personal goal to ensure those who died are not forgotten.

Norton is the creator and artistic director of the seminal play The Orange Avenue Project. The theatrical research piece seeks to use the stories of those who were affected by the Pulse tragedy to memorialize and immortalize, exposing our community and the world to their stories.

Norton conceived the idea not just from the Pulse attack, but from another stage production that focused on an  American tragedy.

“When I was in high school, I assistant directed a production called The Laramie Project, which is a stage production about the murder of Matthew Shepard in Laramie, Wyoming,” said Norton. “I was very much in the world of 'I want to write something like this. I want to take a real-life event and use the piece to help our society learn from it and heal from it.' I just had no idea that it was going to be something as terrifying and as tragic as Pulse.”

Like most of America, Norton was affected by the mass shooting. For a week after it happened, he wasn’t able to talk about it. He eventually took his anguish and sorrow and turned them into fuel for his curiosity.

A few months after the killings, Norton and a team of creatives packed their bags and flew down to Orlando to find people affected by the tragedy who wanted to tell their stories.

“Any theatre person, writer, or director will ask you, 'What is the story? What is the narrative?' When we started to do that, at first, we realized that it wasn’t an easy question to answer off the bat,” Norton stated.“You talk to anybody about what Pulse is, and they know. So, we didn’t need to write a significant part of our play about that because everybody already knew.”

Credit: The Orange Avenue Project
Survivors and Heroes of Pulse

Instead, the team focused questions on people's post-reactions. They honed in on experiences after the tragedy so as not to add to their trauma. Norton explained that the most challenging part of the whole process was listening to the harrowing and sometimes graphic accounts of those who were there that night in 2016.

“The part that makes it hard on you as an interviewer and as a person is how fast it hits you,” Norton noted. “As much as I was affected by the tragedy, it was nothing compared to those communities and how they lost their loved ones, and how they had to rectify their feelings of their race, their gender, and their sexualities with their families.”

After spending a few months in Orlando, Norton and his team returned to Hampton Roads to begin writing the script and gather the cast together for rehearsals.

“Ironically, we relied a lot on humor. There were a lot of moments in the way the script was written that we had to find funny, and we had to make light of in order to make it through a really heavy and serious piece like that," explained Norton.

There is still much more work to be done until The Orange Avenue Project can hit the stage. The group plans to return to Orlando a few more times and workshop the piece with a few arts labs in New York, California, and here in Virginia. All of that will yield the final script which he hopes to complete within a year.

After that, group plans to raise funds to support the cast, build and design the set, and perform the show in any area where people wish to see it. Norton said the group wants to take the show to Orlando around the fifth anniversary of the shooting.

“The goal of our project, and the piece as a whole, is to help America remember Pulse, to remember that tragedy, to remember what happened to those people, and to also remember that we as a society played a part in it,” Norton stated. “Because of the project and the passion that I and other team members have, we will carry it through to the end.”