S.B. 337 would require names of people convicted of certain felony animal cruelty offenses be added to an online database, much like the state sex offender registry. 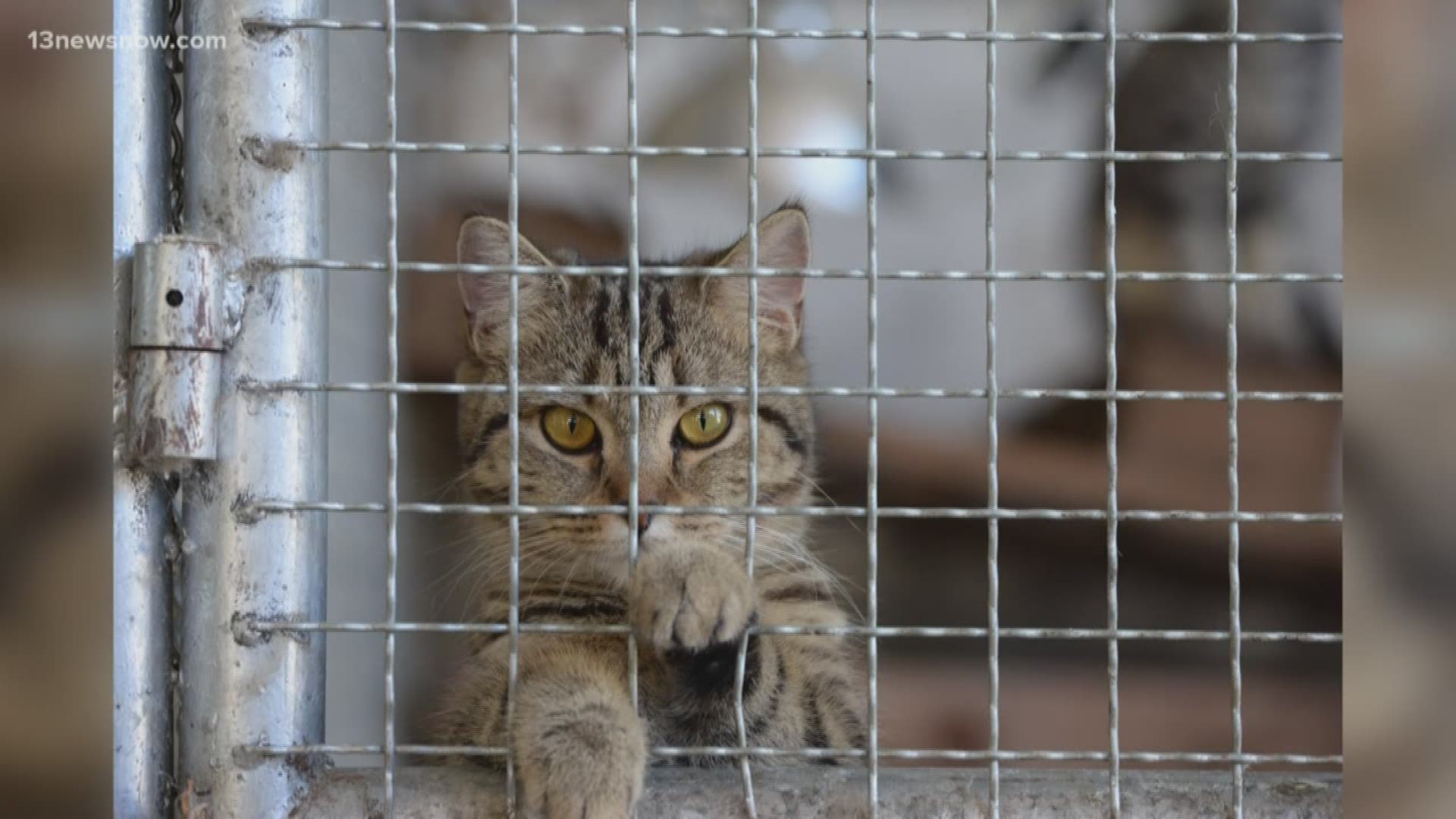 RICHMOND, Va. — The General Assembly is in session and a handful of bills have been proposed relating to animals and expanding animal cruelty laws in Virginia.

One causing a lot of attention would establish what the bill deems an "Animal Cruelty Conviction List."

The passing of Senate Bill 337 would require names of people convicted of certain felony animal cruelty offenses on or after July 1, 2020, to be added to an online database, much like the current state sex offender registry.

Both would be managed by Virginia State Police.

The bill was proposed by Sen. Richard Stuart, a Republican representing Senate District 28.

RELATED: Cat found in Virginia parking lot after being shot with arrow

Huck Nawaz, executive director at the Rockingham/Harrisonburg SPCA, said this list will only be useful if felony offenders are being prosecuted accordingly.

"That just goes back to local law enforcement efforts to support the better treatment of animals in our community and investigating those matters appropriately and passing them through the justice system to the prosecutor appropriately as well," Nawaz said.

The bill requires those convicted of any such offense to pay a fee of $50 per conviction to fund the maintenance of the list.

It would also require State Police to remove a person from the list after 15 years if there is no additional felony conviction of a relevant animal cruelty offense against them.

Other bills related to pets that are under consideration in the 2020 General Assembly session are: