Marshall is an adorable Boston terrier pup from a rescue in Troy, Virginia. He played for Team Fluff in the puppy bowl. 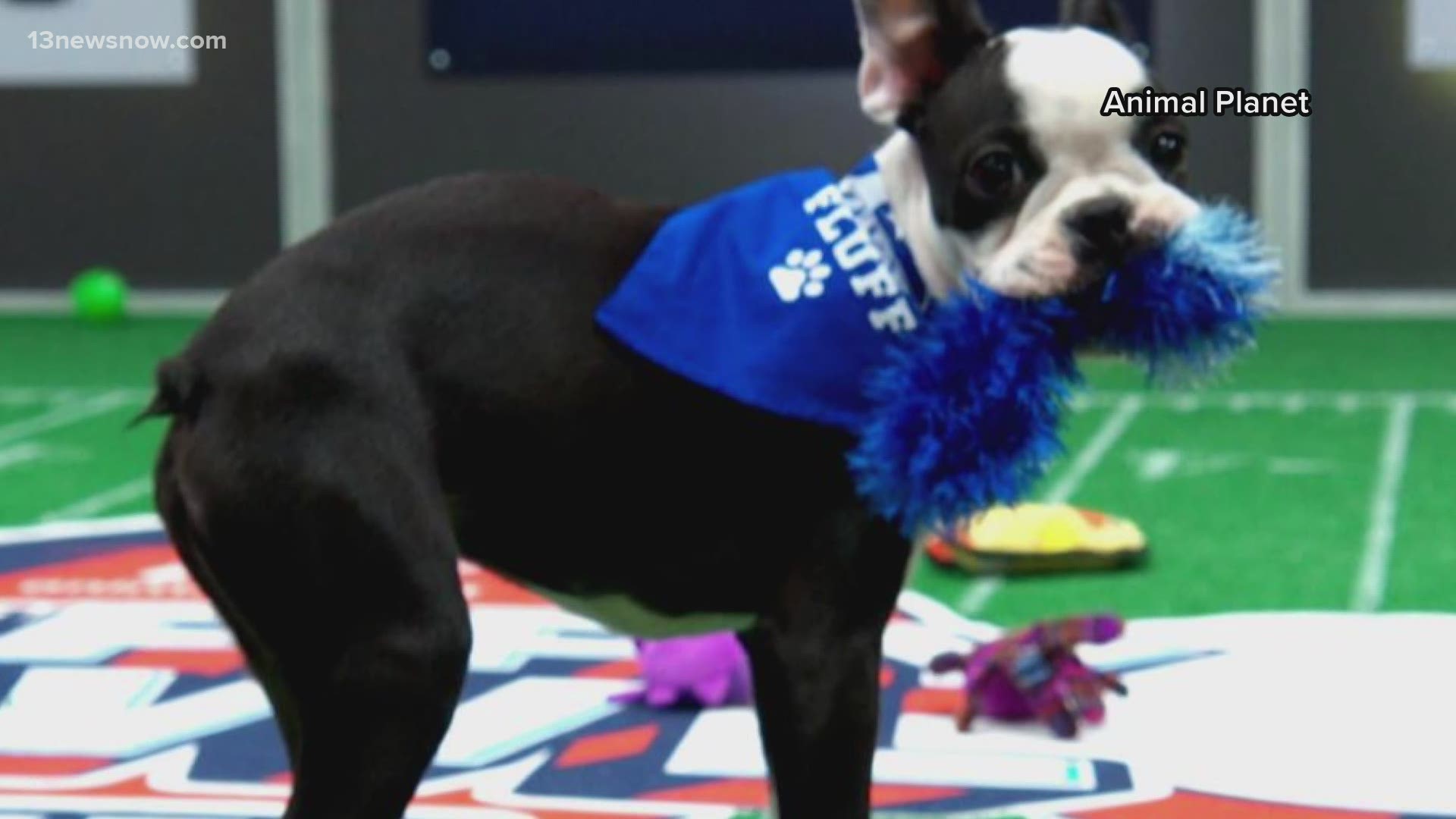 The Puppy Bowl airs the same day as the Super Bowl each year. The event features about 70 adoptable pets from around the United States. You can check out some of the furry friends up for adoption here.

The puppies play inside a miniature stadium, and while the rules are much more lax than in human football, the dogs can make "touchdowns" by dragging toys into the end zones. Dogs can be given "penalties" for having accidents on the field.

"Even though Marshall is hearing impaired, it doesn't slow him down, no way! He goes after exactly what his puppy heart wants," his promo said.

The shelter was offering Puppy Bowl t-shirts for $25 donations to its facility.

Operation Paws for Homes, a fostering organization based in Chesterfield, Virginia, also sent seven puppies to the event.

For all 16 previous Puppy Bowls, every featured pet was adopted after the show. 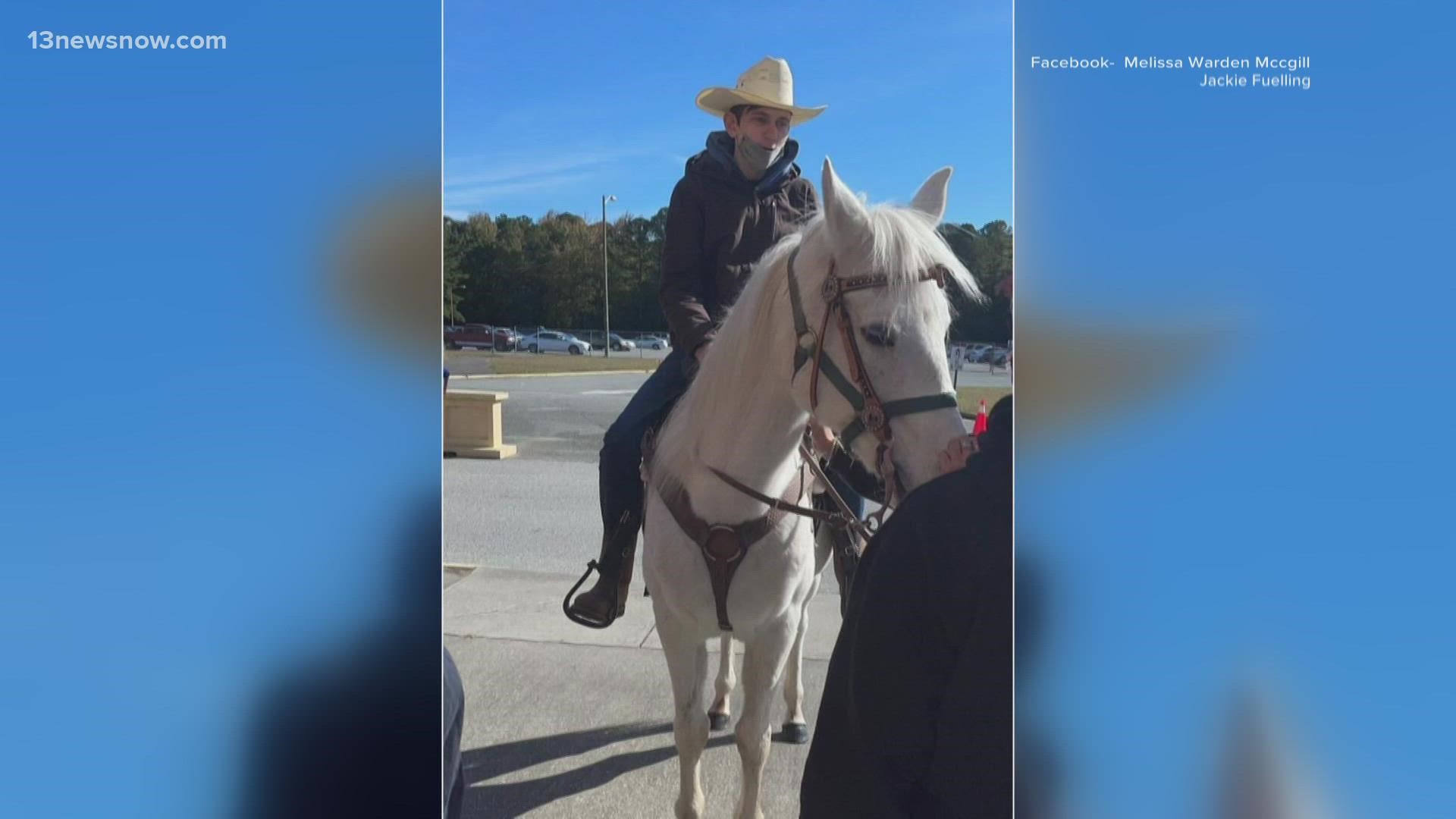