The state government passed the ban in early March, before the docuseries Tiger King ever came to Netflix. It passed the House by a margin of four votes. 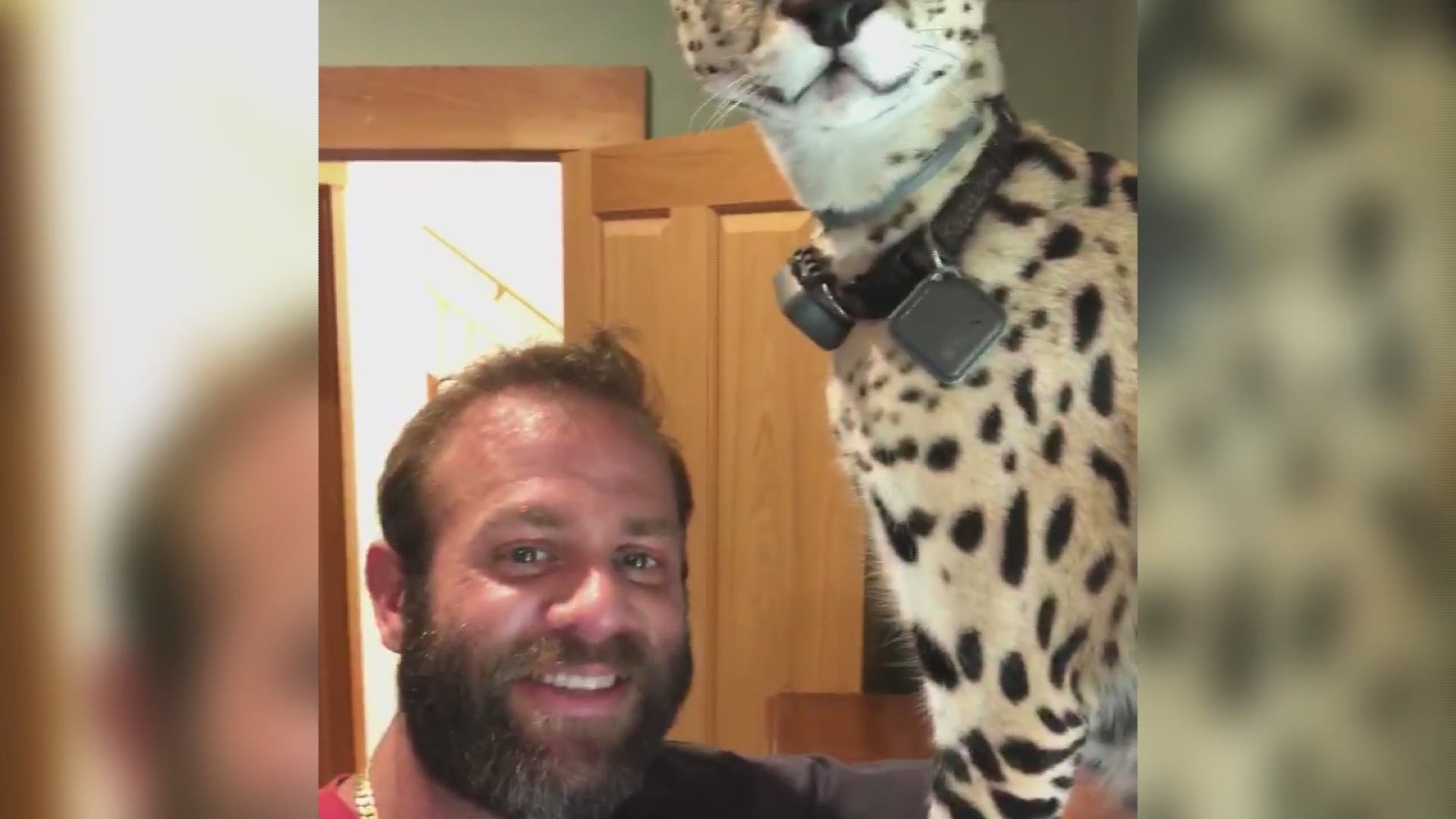 That's how the Virginia General Assembly's new law reads. In conjunction with carefully explained vocabulary and other parameters, the law effectively stops "cub petting" in the Commonwealth.

It doesn't go into effect until July 1, 2021, but here's how it will change animal laws in the state:

The law was introduced in the state Senate in mid-January. It passed the Senate on February 10 and passed in both chambers on March 6, before the popular Tiger King documentary aired on Netflix.

The new bill barely scraped through in the House. The final vote was 52-48.

Governor Ralph Northam signed it into law on April 2.

According to Big Cat Rescue's website, to own an exotic cat in the state, people need to be registered with the USDA or have scientific or educational purposes and have an import permit to get the animal across state lines.

Hampton Roads and northeastern North Carolina have their own escaped wild cat legend, the African Serval Rocky, who has made several appearances since escaping his Outer Banks home in October 2018. 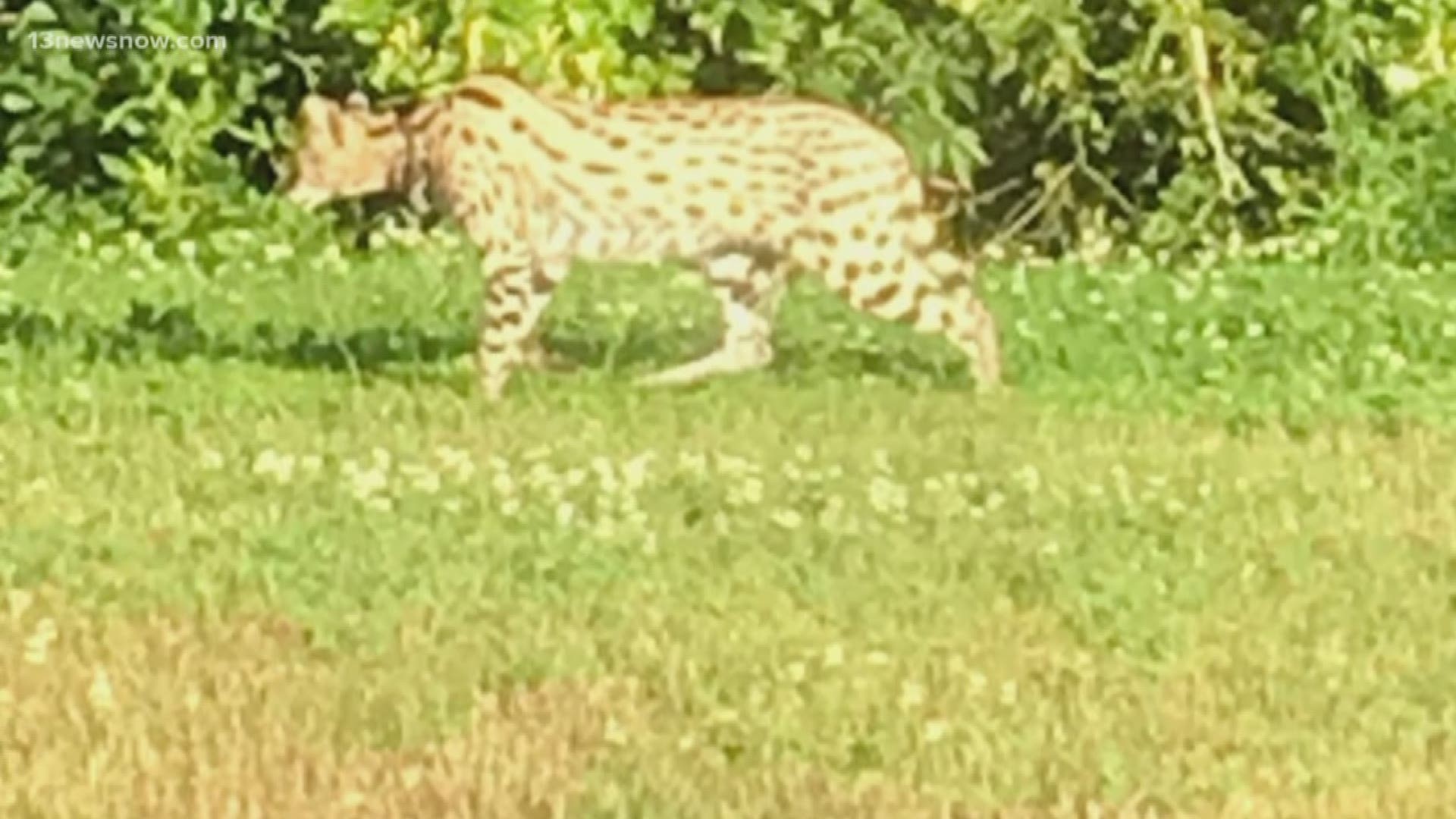